IT’S FAIR TO say that 2017 has been one of the most turbulent years in Ryanair’s three-decade history.

After riding high mid-year on a record share price, the closing months were bumpy after the airline was embarrassingly forced to cancel thousands of flights because it didn’t have enough available crew to fly the planes.

In the aftermath of the self-described “cancellations cock-up”, it entered a showdown with a group of pilots looking to negotiate with the company through a pan-European trade union, which Ryanair repeatedly rejected – until recently.

The negative media attention failed to hurt the airline’s revenue or passenger numbers, but the future of its ruthless low-cost model was seriously called into question at the time.

In the eye of the storm, some pundits even went so far as to imagine a world without cheeky chief executive Michael O’Leary at Ryanair’s helm.

The CEO’s contract doesn’t end until 2019 and investors have backed him throughout the rough patch, so it doesn’t look like he’s going anywhere soon.

With that in mind, we decided to review Ryanair’s up-and-down year – fittingly, with pictures from the Michael O’Leary greatest hits collection. 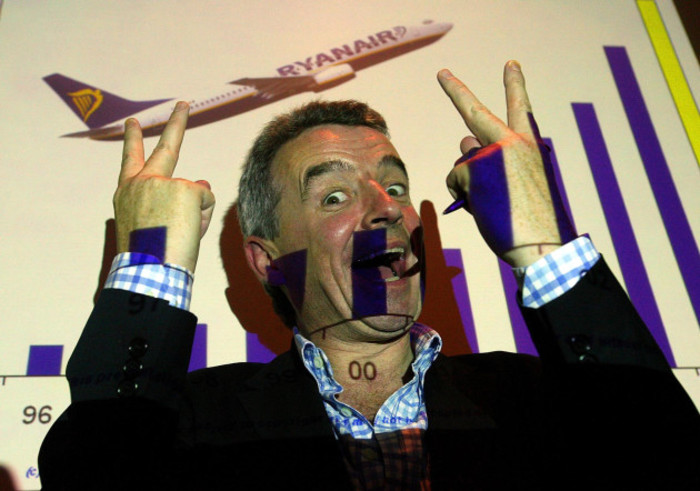 Never one to show much love for airports, Ryanair’s boss was particularly mean when it came to dressing down state-backed body DAA this year.

Ryanair started 2017 by accusing the Dublin and Cork airport operator of increasing charges for carriers, a claim that denied.

O’Leary let rip at the semi-state again later in the year when he suggested that Ryanair would build a third terminal at Dublin Airport.

In typically colourful language, he said that a case could be made for a privately run third terminal “if you look at the balls DAA made of the second terminal”.

The man from Mullingar delivered another memorable quote at a travel conference in the RDS when he described all airports as “big, fat, dumb bastards”. 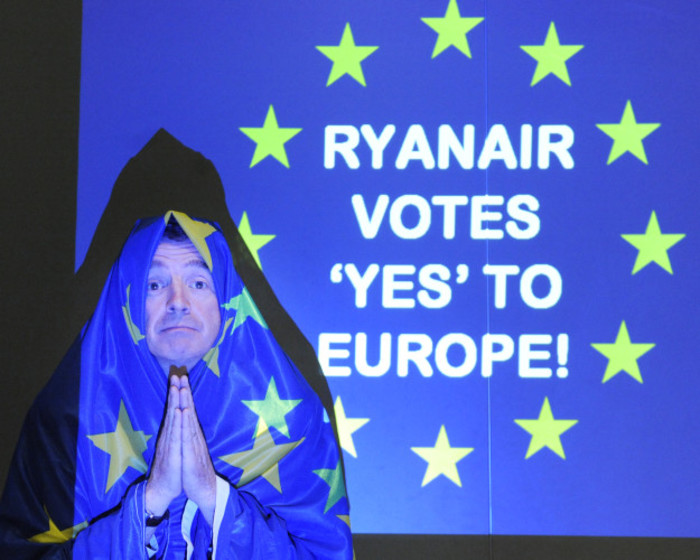 Ryanair campaigned for Britain to remain in the European Union, so the ongoing Brexit negotiations were pushed to the forefront of its media agenda this year.

O’Leary took every opportunity possible to tell the world that travellers would be “chasing the boats” unless there was clarity on the future of flight rights between the two regions.

As explained by Fora, he raised a genuine – but self-serving – point about the question mark that still hangs over what will happen to the future of EU-UK air travel after Brexit.

Nobody cries with Ryanair 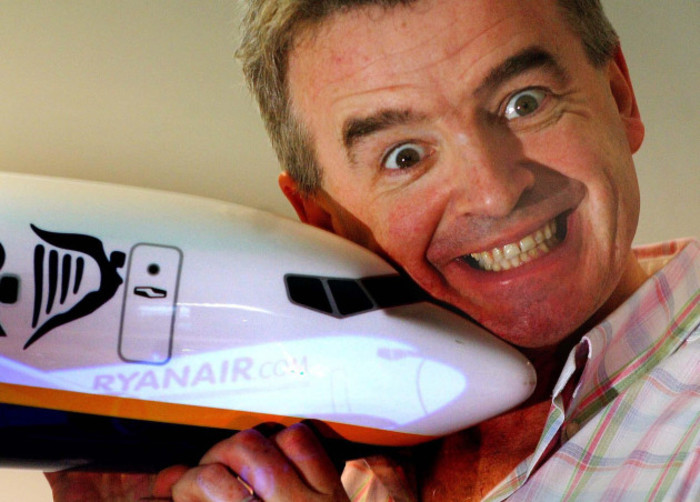 Ryanair’s ongoing self-improvement campaign, Always Getting Better, suffered its first big blow in July when customers complained about being split up on flights, accusing the airline of trying to squeeze extra money out of them.

The airline strongly denied any tactics to get customers to pay more and O’Leary took to the airwaves to defend its allocated seating policy not once, but twice on the same day.

He blamed the fuss on “the whining, whingeing minority” and described a story about a crying 13-year-old girl who was split from her family as “rubbish” on RTÉ’s Today with Seán O’Rourke.

Never one to miss an opportunity for free publicity, he quickly added: ”Teenage girls are crying because they are separated from somebody else? It has never yet happened on a Ryanair flight … They are so thrilled to be on a Ryanair flight, the lowest fares in Europe.”

Shrugging off an ECJ ruling 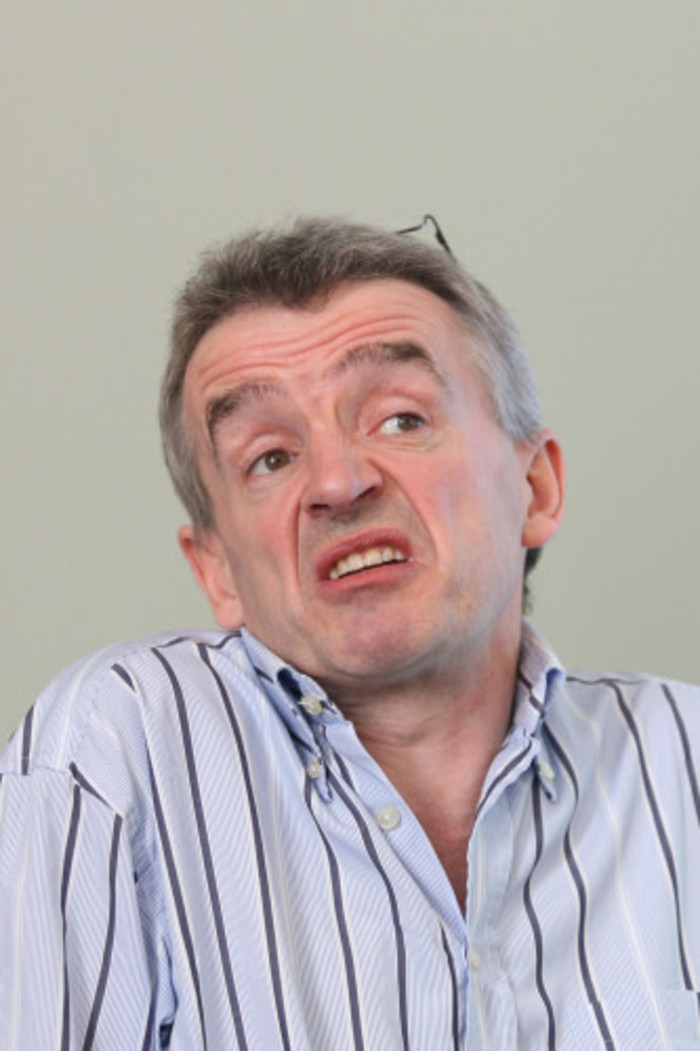 Ryanair fell foul of a European Court of Justice (ECJ) ruling in September – but claimed a victory anyway.

As explained by Fora at the time, the ECJ ruled that the airline’s crew members have the option of bringing industrial relations proceedings before the courts in the countries in which they’re based.

Although the decision could impact how the airline handles future labour disputes with workers outside Ireland, Ryanair welcomed the decision and insisted that it wouldn’t hurt the company’s cost base. 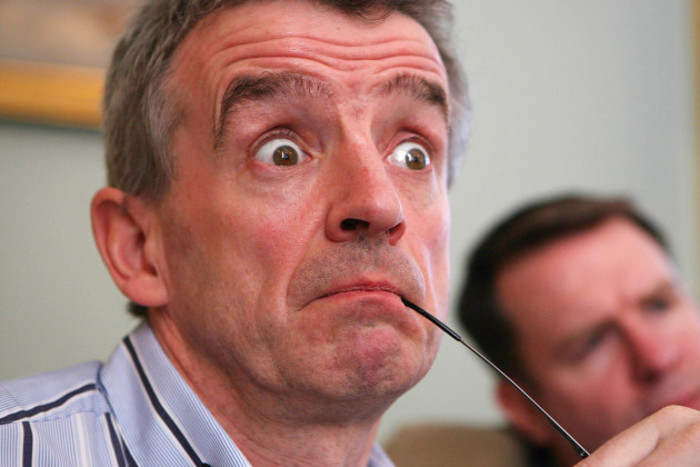 It claimed that the failed airline was colluding with the German government and Lufthansa in an effort to “carve up” the business and exclude competitors from taking desirably take-off and landing slots.

In the end, Ryanair didn’t put in a bid for Air Berlin assets. It had bigger things on its plate. 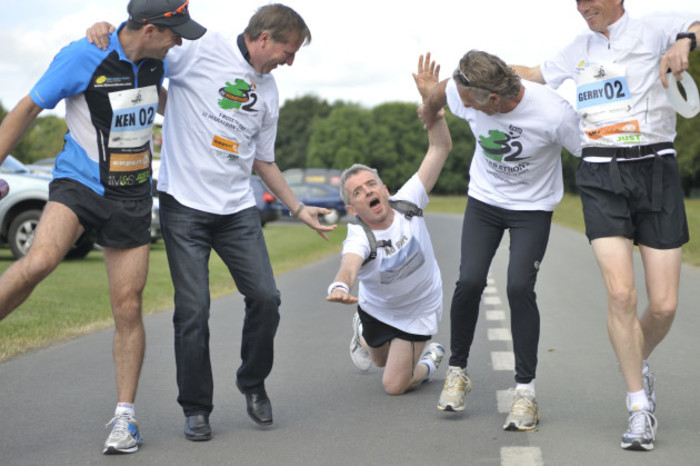 Late on a Friday evening, during the tail-end of the peak travel season, Ryanair dropped a bomb when it announced the cancellation of up 50 flights a day over a six-week period.

It initially didn’t disclose which flights were getting the chop, which meant hundreds of thousands of passengers were left in limbo, unsure whether their travel plans were ruined or not. 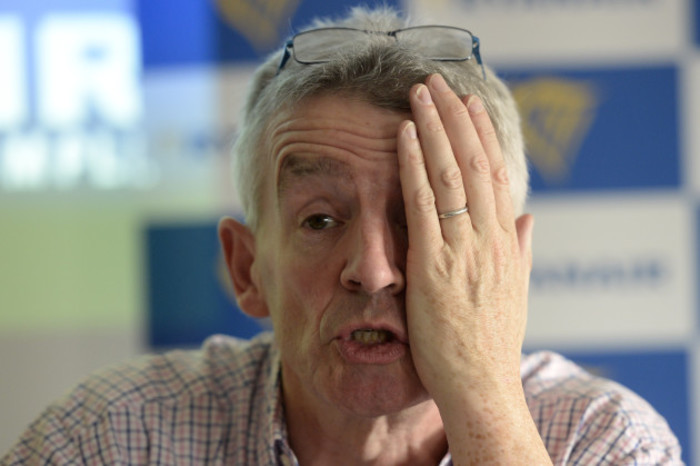 He said he’d damaged Ryanair’s reputation but stressed the issue affected only 2% of the company’s customer base. “I have a litany of cock-ups,” he said. “This is not the biggest.” 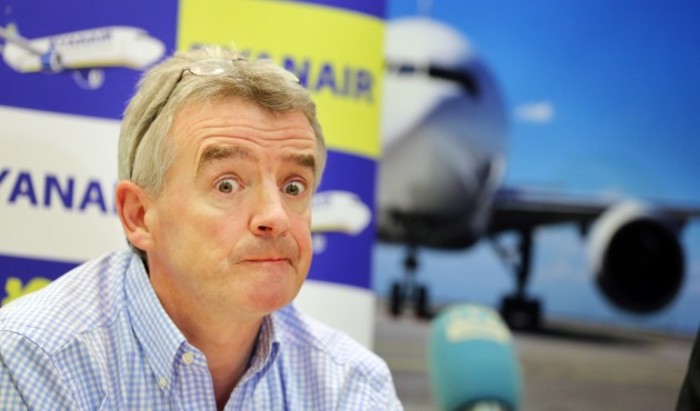 As Ryanair worked to re-accommodate and refund affected passengers, it came under fire from the UK’s aviation watchdog.

The Civil Aviation Authority (CAA) threatened legal action against the carrier, claiming that the company was deliberately misleading passengers about their rights.

In the end, Ryanair cleared up the situation with the CAA. It made a similar agreement with its Irish equivalent, the Commission for Aviation Regulation.

Kicking them while they’re down 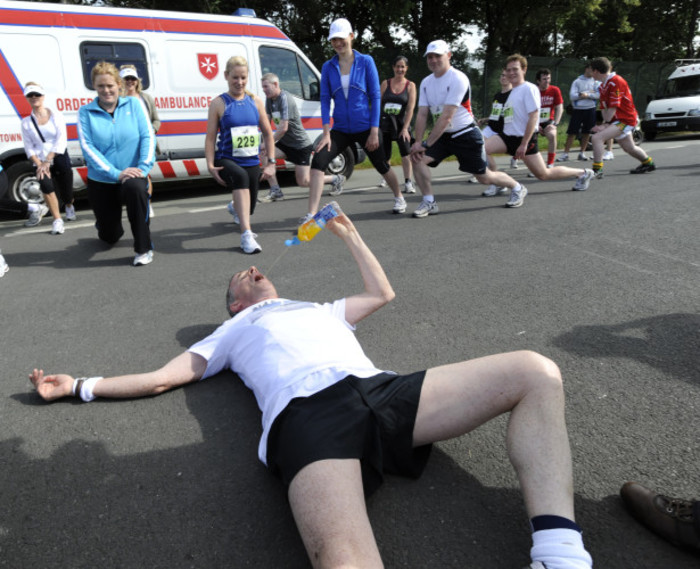 Ryanair’s rivals had a grand old time while the airline’s reputation was at rock bottom.

Low-cost carrier Norwegian Air – which has endured plenty of insults from Michael O’Leary – issued a statement to say that it had poached 140 pilots from Ryanair. 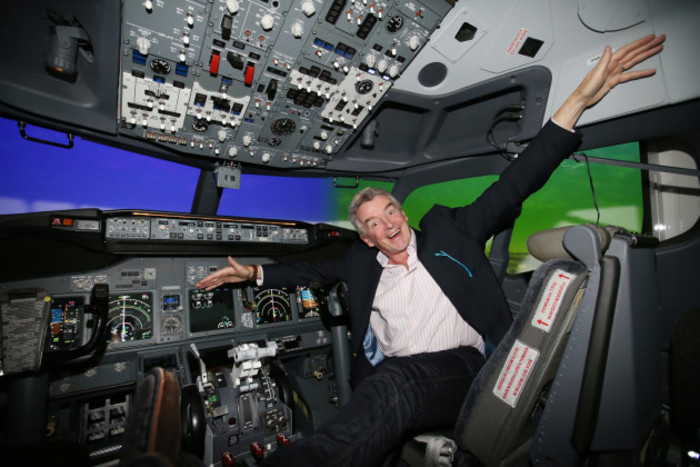 A group of pilots also seized the opportunity by pushing for collective bargaining with the airline, something Ryanair fought tooth and nail until this month.

The low-cost carrier offered pay increases, which were rejected by pilots based at London Stansted and Madrid.

Even a grovelling letter from Michael O’Leary – in which the airline boss said pilots do an “outstanding job” – failed to persuade them. 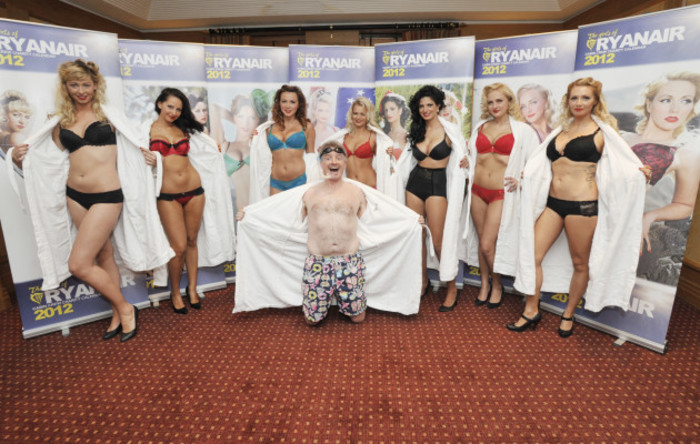 The airline declared a €1.3 billion profit for the first six months to the end of September, an increase of 11% on the same period last year. It also reported an 11% increase in customer traffic, which grew to just over 72 million passengers.

In a statement accompanying the accounts, O’Leary seemed to suggest that everything was back to normal after the airline put extra money and manpower on the table to sort out the pilot rostering failure.

The Grinch who saved Christmas? 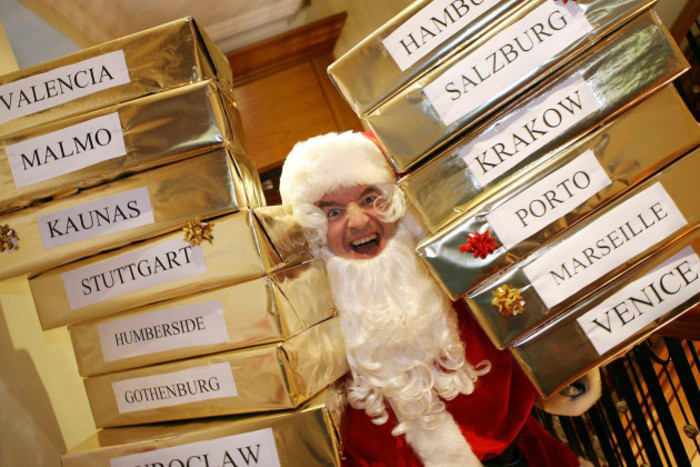 Meanwhile, the lingering pilots showdown just wouldn’t go away with union members in Ireland, the UK, Portugal, Italy and Spain threatening to strike.

The crisis reached boiling point when Ryanair made a landmark decision: in order to avoid industrial action in the lead-up to the busy Christmas travel season, the company said it would recognise trade unions for the first time in its history.