RYANAIR CAME OUT the wrong side of a European Court of Justice (ECJ) ruling today, which could have a big impact on how it handles future labour disputes with workers outside of Ireland.

The ECJ’s judgement, published this morning, has determined that the airline’s crew members have the option of bringing industrial relations proceedings before the courts in the countries in which they are based.

It suggests that the airline cannot automatically refer disputes for staff based overseas to the Irish courts. Several unions have welcomed the decision as one that would stop Ryanair skirting local labour laws in other European countries.

With that in mind, here’s what you need to know about today’s ruling and how it could affect future worker disputes at Ryanair.

What’s the dispute about?

This story dates back to 2011, when six former air stewards based at an airport in Belgium lodged complaints against Ryanair and Crewlink, an Irish company that employs cabin crew on behalf of the airline.

Ryanair typically puts direct and agency staff on Irish contracts, instead of agreements for each of the regions in which the workers are based.

The contracts signed by the workers at Brussels’ Charleroi Airport said their duties were carried out on board Irish-registered Ryanair aircraft – but their ‘home base’ was in Belgium.

The ex-employees wanted a Belgian court to hear their case and to have their contracts recognised under local employment law.

They argued that EU regulation required the weaker contracting party – in this case the worker – to be provided with adequate protection.

They accused Ryanair of applying provisions in Irish law which are less favourable than Belgian law, even though the workers had no real connection with Ireland. 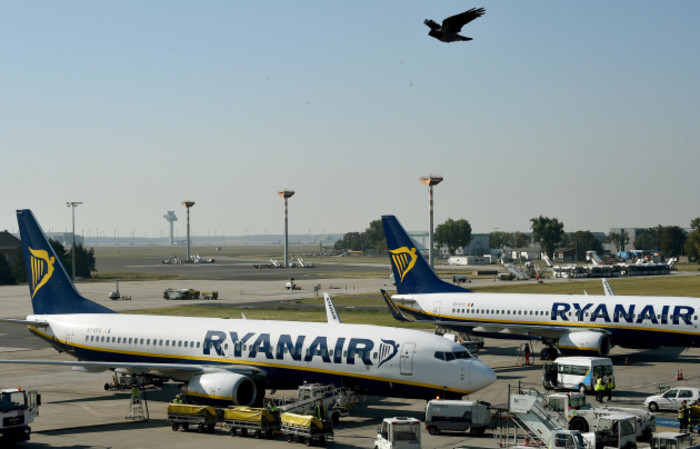 Ryanair argued that the workers’ contracts should be viewed as legitimately Irish because the employees benefited from local social security and their salaries were paid into bank accounts opened in Ireland.

In 2013, a Belgian labour court ruled that it did not have the jurisdiction to hear the case, so it was referred to the ECJ after an appeal from the workers.

The European court was then tasked with determining whether or not the workers claims can be heard in Belgian courts. That’s what today’s judgement decided.

What did the ECJ say?

The ECJ said today that the Belgian court does in fact have the jurisdiction to hear the workers’ case.

“In disputes relating to their employment contracts, air crew members have the option of bringing proceedings before the courts of the place where they perform the essential part of their duties vis-à-vis their employer,” it said.

It’s up to the national court to decide whether their place of work is Ireland or Belgium. The court pointed out that European rules concerning jurisdiction are aimed at protecting the weaker party in a dispute.

It said those rules permit an employee to sue their employer before the courts which they regard as closest to their interests. That could be either the place where they work or where the company is domiciled. 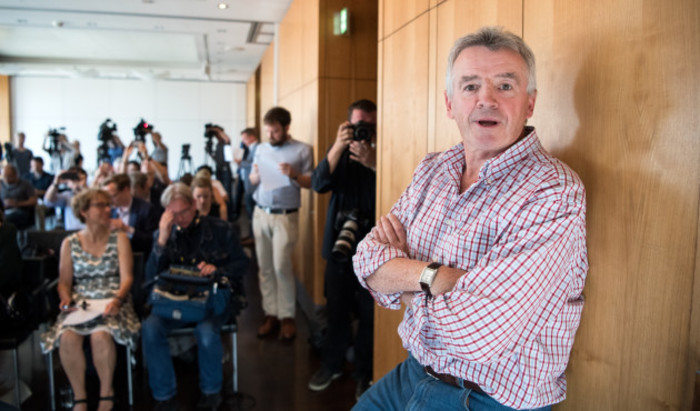 The court said the ‘home base’ clause alone didn’t determine which jurisdiction a case can be heard. Instead, a number of factors must be considered, like where the employee receives their instructions and where they return after completing their tasks.

It said the place of work where a member of staff carries out their duties cannot be equated to the nationality of the aircraft.

What will happen next?

Nevertheless, several European unions seized on the decision as a defeat for the airline and a “victory for workers’ rights”.

European Transport Workers’ Federation general secretary Eduardo Chagas said: “I am confident that this ruling will empower the workers in all airlines that want to circumvent national law and pick the jurisdiction that best serves their interests.

“The home base from which you work is the obvious criterion when defending the legitimate labour rights of mobile staff inside the EU.”

Ryanair boss Michael O’Leary told Fora in April that the airline expected to appeal the ruling after acknowledging that the low-cost carrier was likely to come out the wrong side of the ECJ’s decision.

However, he added that the airline has had local employment contracts with workers in the UK for many years.

He said this measure “hasn’t led to unionisation” of cabin crew or pilots there, something the airline boss – who famously called RTÉ a “rat-infested North Korean union shop” – is keen to avoid.

He also issued a warning to any workers who might try to form unions if the Belgian workers are victorious.

“We don’t believe (the ECJ ruling) will lead to unionisation because the first people up over the barricade looking for unions will find their base either frozen or closed,” he said.

“As we did in Copenhagen when we were blockaded by the SAS unions, we will move the aircraft out of there.”

Note: This article has been updated to reflect the ECJ’s ruling, to include a statement from Ryanair and to clarify details about the decision.