IT WAS DUBBED by some factions as a “landlords’ budget”. Others said it was the starting gun to a general election - although Brexit jitters helped ensure that didn’t come to pass.

For most, Budget 2019 was largely devoid of big surprises – although it did prompt the State’s spending watchdog to deliver a scathing review, saying the plan has “worrying echoes” of the policies that led to the crash.

On that note, as we brace for another year of uncertainty, let’s have a look at some of the main new policies that kicked in at midnight:

The biggest policy change introduced in Budget 2019 was the increase in the VAT rate for tourism and hairdressing businesses, which went from 9% to 13.5% today.

The lower rate was brought in as a recession-era stimulus measure in 2011 and its abolition prompted outrage on the day of the budgetary announcement - and in the months afterwards.

The higher levy – expected to generate €466 million for the Exchequer – was introduced in the wake of record profitability among hoteliers, despite industry concerns that the sector’s recovery was mainly limited to Dublin and other major cities.

In an attempt to appease rural business owners, the government topped up the Department of Tourism’s budget by €35 million to spend on various programmes. 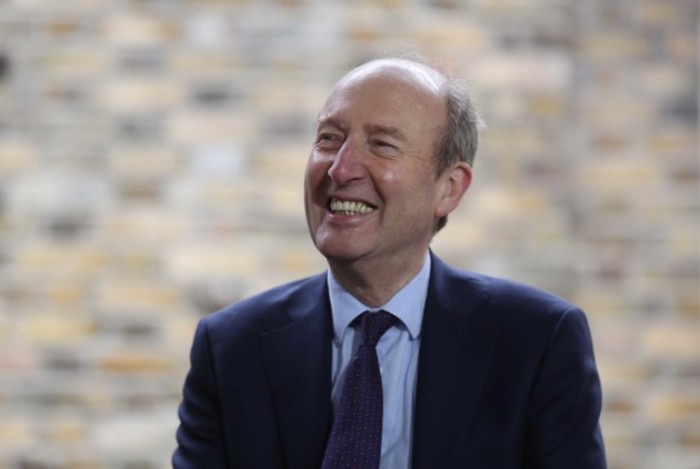 Meanwhile salon owners and barbers voiced concerns that they will lose business to the black market as a result of the higher tax forcing them to push up prices.

One hairdresser sent a particularly scathing message to Finance Minister Paschal Donohoe in the wake of the budgetary announcement:

“Budget 2019 gave my business a death sentence. How can you sleep at night? What happened? You got a bad haircut so you decided to take it out on all of us?”

Fora also revealed that the 13.5% levy will also apply to concert promoters that sell food and drink at events – meaning ticket prices for many events will be more expensive this year.

To the chagrin of business lobby groups, the national minimum wage has been increased by 25c to €9.80 an hour – although it is still well below the €10.50 pledge in the Programme for Government.

At the time of the announcement, Ibec’s Retail Ireland was among the employer representatives to condemn to move. It said the higher wage served as “further evidence of the role the State continues to play in driving business costs upwards”.

The cost of driving new diesel-powered vehicles just got more expensive with the introduction of a 1% levy across all bands of the Vehicle Registration Tax.

It’s estimated the new charge will add about €400 to the cost of a new diesel car, including those imported from overseas. 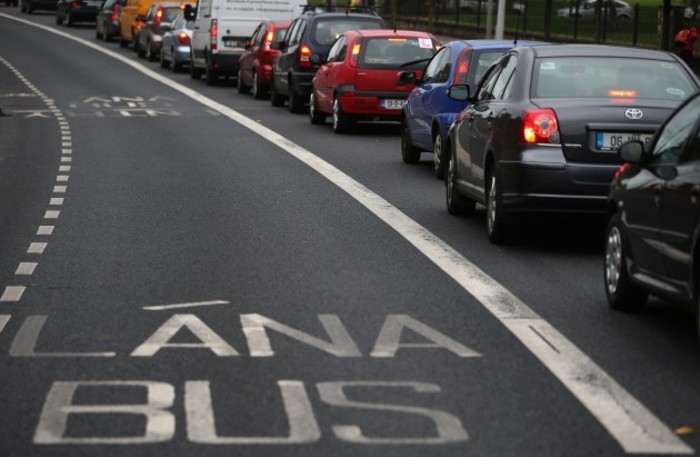 At midnight, the tax on retail and remote bets jumped from 1% to 2%. This is on top of an increase in betting duty applied to exchange revenues, which went from 15% to 25%.

The high gambling levies have turned Ireland into “one of the more penal” markets in the world, analysts at Davy stockbrokers said in October.

Group earnings for one of the country’s biggest players, Paddy Power Betfair, were forecast to decline by more than 4% as a result of the doubled gambling tax.

Minor cuts to income tax and the universal social charge have kicked in for this fiscal year for most workers.

For the self-employed, the earned income tax credit has increased by €200 to €1,350 – although this remains well below the PAYE level of €1,650. In November, working parents will receive an extra two weeks of paid leave.