AS WIDELY PREDICTED, it was a tame budget, but not one without some clear winners and losers.

Taoiseach Leo Varadkar promised “no fireworks and “no big bonanza” and Minister for Finance Paschal Donohoe delivered just that.

But there are people in certain sectors of Irish business who might feel a bit worse off than when they woke up this morning, and those with a newfound spring in their step.

At Fora, we’ve decided to dig through the Budget 2018 announcements and paperwork to bring you the main insights you need to know – no more, no less. 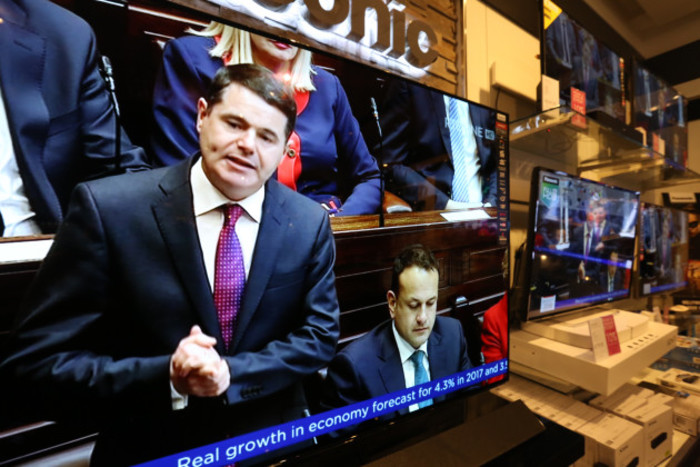 There was some bad news today for land hoarders, who are about to be hit with an increased site levy on vacant lots, but it will probably be good news for builders.

With a fire now lit underneath people who own vacant sites, there will be a greater incentive to develop, which will mean more work for those doing the construction work.

They’re a crowd that regularly feel overlooked every budget day, but this year was a bit different because it has been broadly positive for small businesses.

The €300 million Brexit loan scheme available to SMEs will help a lot of firms left exposed by the UK’s decision to leave the EU, as will another loan scheme specifically for agribusinesses.

The Key Employee Engagement Programme – which will change the way employee share incentives are taxed - was also broadly welcomed by the sector, although businesses are still waiting for the fine print to confirm it’s definitely a step in the right direction.

A 0% rate of Benefit in Kind, also called a fringe benefit, has been introduced to specifically boost the number of electric cars on Irish roads.

It’s a nudge to encourage people and businesses to go electric and could mean electric car sellers might make a few extra sales this year.

The one-year scheme is expected to cost the exchequer €500,000, however, so it doesn’t look like the government is predicting a massive uptake. 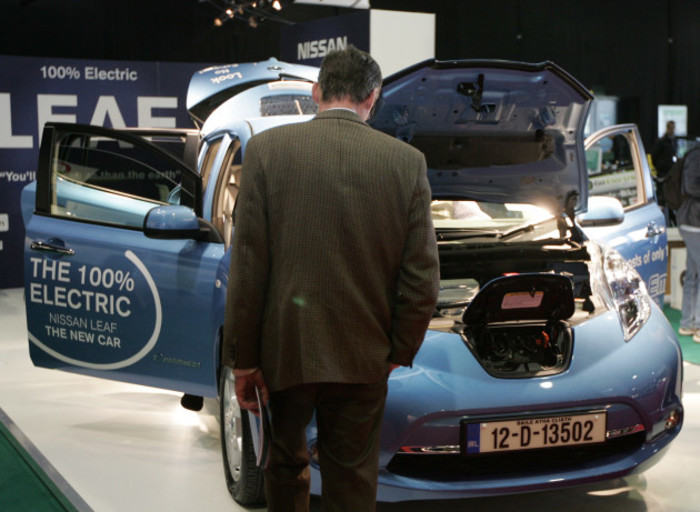 They may have been nervous as Donohoe started his speech but soon the hospitality and tourism trade could breathe a sigh of relief – the hospitality sector’s preferential 9% VAT rate was left untouched in Budget 2018.

Donohoe did warn that the special tax rate for the sector was “under consideration”, but it has lived to fight another day despite calls for it to be scrapped.

Farmers are always being encouraged to diversify their businesses and this tax relief for solar panels could be the incentive they need to get into the renewable energy game – which means there’s a buck to me made by those supplying and servicing solar farms.

Basically, the relief will mean that agricultural land that is leased to house solar infrastructure will be classed as agricultural land, which means farmers can get access to capital acquisitions tax agricultural relief and capital gains tax retirement relief.

As previously mentioned, it’s not a great budget for people holding vacant properties, as the site levy on unoccupied lots will increase from 3% in the first year to 7% for subsequent years.

It’s bad news for a lot of developers, according to property firm Savills, as its natural for most firms to hold onto a stock of potential development land.

One of the more notable losers from Budget 2018 are sunbed salons, which are all about to be smacked with a 9.5% VAT rate increase to 23%. The new rate will apply specifically to sunbed services.

However, despite the big tax increase, Budget 2018 documents outline that the change will likely result in a “minimal exchequer gain”.

They shouldn’t be too surprised about it, but the manufacturers of sugar-sweetened drinks had a tough budget as Donohoe said there will be a tax of 30 cent per litre on drinks with over 8g of sugar per 100ml.

Pepsi and Club Orange producer Britvic thinks the soft drinks sector has been “arbitrarily singled out”, while retail groups have said it will fuel further cross-border shopping.