IRELAND HAS TAKEN a few steps in the right direction but still has a lot to do to tackle its housing crisis.

That is the view of Neil Gibson, the chief economist of accounting multinational EY, who said that house prices are still likely to rise for the immediate future despite new measures announced today.

It is estimated that Ireland to build between 35,000 and 50,000 new houses a year for the foreseeable future. With actual building levels well below that, the housing shortage has caused a variety of issues such as pushing up property prices.

The problem was given top-line billing in Donohoe’s speech, in which he announced:

The plans have met with a mixed reaction, with Gibson saying it will likely not be enough to make a major impact.

“The vacant land tax should bring more development on line, and the fact that it is being brought in early in 2018, rather than something like 2022, is a signal that if they don’t see it operating as they like they will look at it again,” he said.

“I would still expect house prices to rise at a fast rate, particularly in the Dublin area. The overall trajectory is determined by the market, and demand is high.”

He added: “You have potential relocations for when Britain leaves the EU, a high birth rate and companies looking to invest. They’re all big drivers of prices that haven’t been changed by these announcements.

“I think they’ve done little things that will curb the pressure somewhat, but against those huge tides it won’t be enough to take away from property prices.” 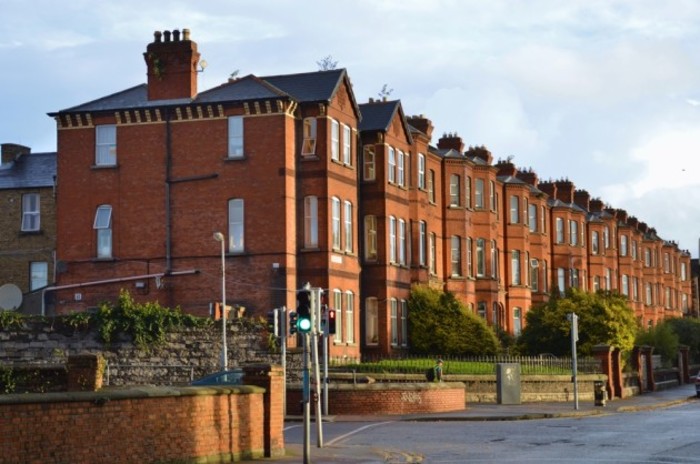 The Society of Chartered Surveyors Ireland had a similar take, although the organisation’s director general, Áine Myler, noted that the supply of housing “has finally become the focus of the government’s plans”.

“This raft of initiatives touches on many of the issues at the core of high building costs, including financing and land, which alone represent a quarter of new build development costs,” she said.

However, she added: “The increase to the vacant site levy is a welcome signal to the market to get building (but) the increase from 3% to 7% may not be sufficient in a market with double-digit capital appreciation rates on development land.”

In the right direction

The announcements received a warmer welcome from several industry representatives, such as business group Dublin Chamber.

Its CEO Mary Rose Burke said that the measures announced in Budget 2018 “are a move in the right direction”.

“Housing is the biggest issue currently facing businesses and workers in Dublin. This has been the case for some time and the crisis shows no sign of abating. We must focus on delivering housing supply where it is most needed.”

The business group added that the new housing investment fund, “combined with increases in the vacant site levy, are important steps in addressing the current chronic housing shortage”.

The Construction Industry Federation was also positive, praising the plan to set up a housing investment fund and the government’s promise to step up investment in home-building.

However, it added the vacant site levy “must be applied fairly and impartially so that genuine landowner experiencing viability issues are not unnecessarily penalised”.

“In applying this levy on a case by case basis, the government must be cognisant that house-builders buy forward land that can take up to five years to be construction ready,” it said.

“If the levy is not applied in this manner, the 7% tax per annum will dissuade housebuilders from taking on projects on the margins of financial viability.”