A MAJOR WHISKEY maturation site that was rejected by the local authority has been given the go-ahead by the national planning body, allaying industry fears of future drink-storage shortages.

The company had applied to install 12 whiskey warehouses on a 100-acre site located 20 minutes from Mullingar.

The project aims to provide a facility where whiskey producers could store and mature their spirits in casks. This is a vital element of the production process as the spirit needs to be stored and matured for a minimum of three years to legally qualify as Irish whiskey.

Each warehouse would have had a capacity of 12,500 casks. The project was slated for completion in early 2020. 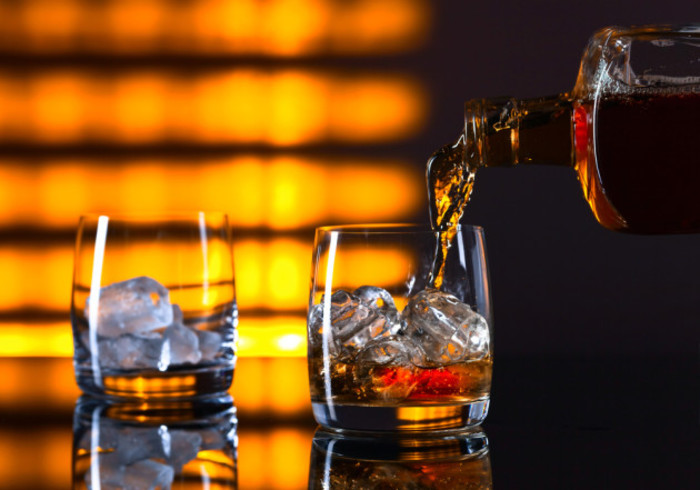 Westmeath council denied permission in February on the grounds that the development lacked “architectural merit” and would be at odds with the area’s “sensitive rural setting”.

Vault Storage Limited later appealed the decision to An Bord Pleanála, describing concern residents’ fears that it would ‘scar’ the surrounding landscape as “unwarranted, unfounded and unsubstantiated”.

The national planning authority has since decided to grant permission for the multimillion-euro project.

In its decision, An Bord Pleanála said it was appropriate to locate the whiskey maturation facilities “on lands away from built-up areas”.

Addressing some concerns that the warehouses could pose a fire hazard, the authority said the development was “acceptable in terms of public safety”.

It ruled that the project “would not seriously injure the visual amenities of the area of seriously detract from the scenic amenities and setting of this rural landscape”.

25.02.2018'Distillers will go out of business': Why Ireland needs to build big whiskey warehouses

In a statement, Vault Storage Limited co-founder Alan Wright said the company is “pleased that An Bord Pleanála has looked favourably on our appeal”.

“We are also delighted that we can continue to contribute to the success of Irish whiskey,” he said.

The Irish Whiskey Association (IWA) said that the sector had been looking at “a potential future shortage of maturation warehouse capacity”.

“Thankfully, this positive decision from An Bord Pleanála … means the Irish whiskey industry can be assured that this threatened bottleneck in the production process will be avoided,”  IWA head William Lavelle said.

As previously explained by Fora, there were concerns among drinks producers that a lack of storage facilities in which to mature whiskey for a minimum of three years would prevent the sector from reaching its self-imposed target of selling 24 million cases by 2030.

Before An Bord Pleanála’s decision today, industry figures has sounded the alarm that whiskey warehousing could suffer the same fate as Apple’s doomed Athenry data centre project, which was scrapped earlier this year.

Data centres and whiskey warehouses share similar qualities as they both require vast amounts of land but employ few people in the long-term.

The IWA said the ruling on the Westmeath project will ”provide clarity” to local authorities on future applications for whiskey maturation warehousing.