APPLE HAS SCRAPPED plans to build its €850 million data centre in Athenry.

Last year, the tech giant got planning permission to build on the site after a long-running battle in the High Court. Locals have described the announcement by Apple as “a hammer blow” to the community.

Plans for the data centre were first announced in February 2015 and An Bord Pleanála granted planning permission the following year.

Despite support for the project from people in Athenry, another group objected to the plans for the development to planning boards at county council and national level.

Last August, it was reported that Apple warned Irish officials that the lengthy delays could jeopardise the future of the project.

Following a meeting between Taoiseach Leo Varadkar and Apple chief executive Tim Cook last November, it was understood the company would still consider the Athenry site as a location for a data centre.

Apple confirmed today that it has abandoned plans to develop the data centre in Galway and cited planning delays that have put the handbrake on construction.

“Several years ago we applied to build a data centre at Athenry. Despite our best efforts, delays in the approval process have forced us to make other plans and we will not be able to move forward with the data centre,” the company stated.

“While disappointing, this setback will not dampen our enthusiasm for future projects in Ireland as our business continues to grow.”

The Athenry for Apple campaign group has been advocating for the data centre to go ahead. This morning, its spokesperson Paul Keane voiced disappointment at the decision.

“It’s a major hammer blow to rural Ireland, to the west of Ireland,” he said.

“We’ve always tried to attract jobs down here and take them out of the cities because the cities are bursting at the seams. But locally it would have been a huge advantage to have Apple in the community.” 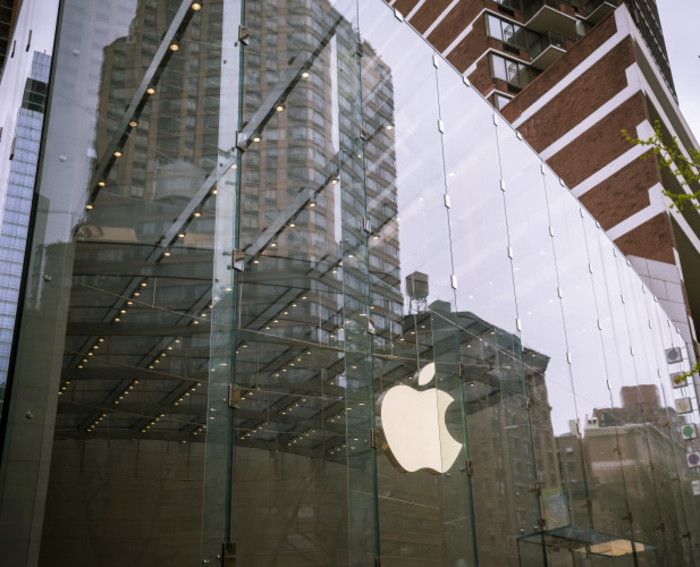 When Apple applied to build the Athenry data centre, a similar development was also announced in Denmark. This Danish facility began operations in recent months and Apple has announced plans for a second centre in the Scandinavian country.

Keane said the reputational damage caused by the planning delays and Apple’s decision will be hard for Ireland to recover from.

Apple has said that the decision not to build the data centre does not affect its commitment to Ireland which the company says remains strong.

“We’ve been operating in Ireland since 1980 and we’re proud of the many contributions we make to the economy and job creation.

“In the last two years we’ve spent over €550 million with local companies. We’re deeply committed to our employees and customers in Ireland and are expanding our operations in Cork, with a new facility for our talented team there,” Apple said.

Only today, Apple was named as Ireland’s largest company. The firm funnelled €119.2 billion of its global turnover through the Republic.

Written by Rónán Duffy and posted on TheJournal.ie. Additional reporting by Killian Woods.