WHEN THE CHANCE for Dubliner Nicola McClafferty to sell her company came along, the timing couldn’t have been better.

It was the summer of 2015, she was a month away from giving birth to twins and there was an offer on the table.

Her startup, Covetique, an online marketplace for second-hand luxury fashion, was shipping to nearly 70 countries and had a staff of around 20.

So when online shopping giant Asos came knocking with a mind to buy, McClafferty was ready to hit the exit button.

“You can’t really ignore personal timing and what’s going on in these kind of business decisions,” she tells Fora.

“We were struggling to get the amount of capital in that we needed to scale, so when the offer came in, it was the right thing at the right time.”

With two young children on her hands, McClafferty took 18 months out and returned to Dublin after more than a decade in the UK.

That was until another opportunity – a chance to become part of the investment scene – came knocking, in the shape of Brian Caulfield, the Irish managing partner of London- and Dublin-listed VC firm Draper Esprit. 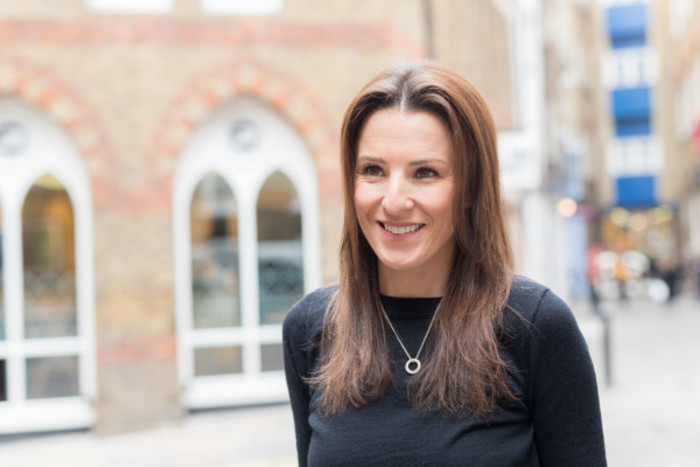 “I didn’t target going back into VC because the community is pretty small in Ireland. I just reached out to Brian to catch up,” McClafferty says.

“They just completed an IPO and were at the early stages of growing the team. It was just one of those serendipitous timing.

McClafferty joins Draper Esprit at a time of rapid growth for the firm. The venture capital outfit – a leading investor in Irish tech startups – floated on the junior Irish and London stock exchanges last year and has been busy raising capital since then.

Following the float last year and another share sale earlier this month, Draper Esprit is now sitting on more than £160 million (€182 million) to invest in European startups – much of which is expected to flow into the UK and Ireland.

McClafferty, who has officially been with the VC firm since February, says her experience in a startups makes her a ”more-rounded investor”.

Like Caulfield, who co-founded and sold two tech firms, she brings an entrepreneurs’ mindset to her work – but she doesn’t believe it’s a prerequisite for being a successful investor.

“I know a lot of incredible VCs who are lifetime investors or came from a different part of financial world,” she says.

“I think good VC investing, for a VC firm, is about having a mix of people from all those different backgrounds. So when you’re making a decision as a group, you have all these different perspectives.”

One topic that repeatedly comes up in conversations when talking about the Irish startup scene – which McClafferty has been getting a crash course in over the past several months – is the notion of founders exiting too early.

The comment was bandied around when the Draper Esprit-backed Movidius was sold to Intel in a deal worth more than €300 million.

Some pundits felt the chip designer was one of Ireland’s best shots at so-called ‘unicorn’ status – a billion-dollar valuation – and the decision to sell was premature.

“There is an issue in Ireland of companies exiting a bit early,” McClafferty says. “I would like to see more companies going further.

“Do I think there is the capablity of an Irish firm to (become a unicorn)? Absolutely. We have some of the best tech talent in the world, so no question.” 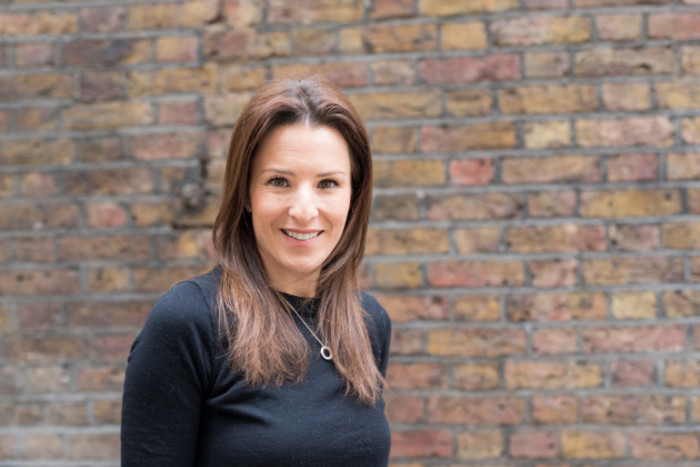 However, Movidius did not fall into that category, McClafferty is quick to add.

“To be clear on the Movidius situation, that exit returned very strong returns for everybody around the table, and the team were over a decade into the journey as well.

“That’s a long time frame, but it’s not unusual in how long it does take to achieve a global-scale tech firm.

“You can’t discount when somebody has sacrificed a huge amount financially and personally. When a chance comes from a management team to make a significant return, it’s hard to turn that down.”

Another often-cited issue affecting Irish startups is the war for talent. But McClafferty says people can be overly focused on tech skills shortages, when really the issue is much broader.

“To be able to build incredible products is one thing, but turning that into a global business and selling it on a global scale is another.”

With that in mind, staff with experience in selling and marketing products internationally are also vital to have in the local tech ecosystem, she adds.

The solution could come from the same tech multinationals, like Facebook and Google, which are sometimes criticised for primarily using their Irish bases as sales and support hubs, rather than for product development.

“Foreign multinationals have a role to play because there are a lot of commercial people in those businesses, and I think they are training a lot of young Irish graduates into that real US global-scale perspective and culture.

“They are seeding the market with the talent we need. Tech talent has to be at the core of a company, but what use will that be if we’re not exporting their work and commercialising it on a global scale.” 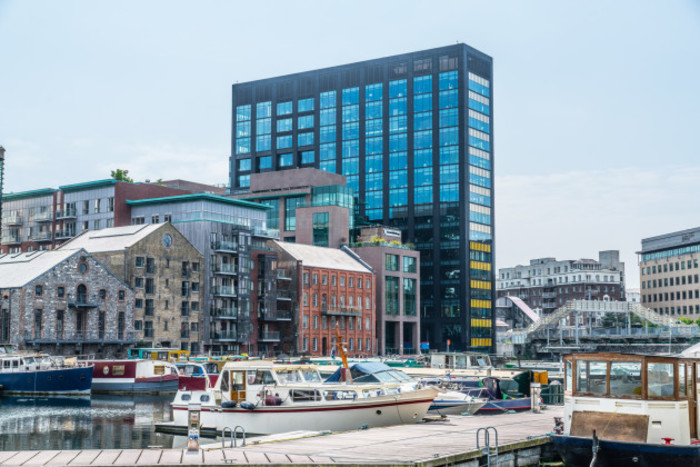 Another issue both the tech and VC industries are grappling with – both in Ireland and internationally – is a lack of gender and cultural diversity in senior, decision-making roles.

McClafferty says the fact the issue is being raised is a positive sign, but firms should recognise it’s in their own best interests to employ people from across the social spectrum.

“What makes a good investment firm is perspectives – so you change the nature of the profile of investors, and have more female investors. But it’s not just a gender thing. It’s cultural, it’s ethnicity, it’s across the board.”

A lack of diversity in VC firms can also be blamed for the knock-on effect of making startups a more intimidating place to be for female founders.

Earlier this year, Restored Hearing CEO Rhona Togher told Fora she had been dismissed out of hand by male investors because they “don’t work with women”.

McClafferty says female founders are “definitely at a disadvantage” in the startup sector, but she believes it’s “largely due to an unconscious bias” – rather than the kind of overt discrimination Togher highlighted.

“There is a real will to bring more female VCs into the industry. It’s a small step, but these things don’t change overnight. It’s a slow game.”