THE AMOUNTS INVESTED in Irish startups and high-tech SMEs in 2017 could struggle to reach last year’s record-breaking levels, according to the local VC industry.

The latest figures from the Irish Venture Capital Association (IVCA) showed that overall funding was up 4% in the first quarter of 2017 when compared to the same period a year earlier.

Ireland-based startups and SMEs collectively raised €247 million from investors, according to the VenturePulse survey, buoyed by two €50 million-plus funding rounds.

The major investments included Version 1′s €90 million fundraising effort, which led to London private equity firm Volpi Capital taking a majority stake in the IT services company. It alone accounted for more than one-third of the total funds raised.

IVCA chairman Michael Murphy said the Irish figures were positive as investment had been down in both the US and UK during the same period.

“Nonetheless, the Irish VC industry is in fundraising mode at the moment. Allied to the fact that 2016 was a record year overall with funding up by 70%, it will be a challenge to maintain last year’s levels,” he said. 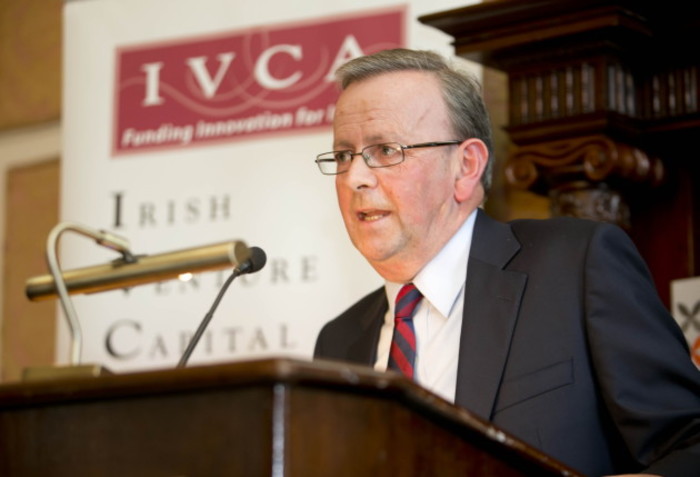 First-round seed funding continued to recover, growing by more than one-third to €33 million, according to the latest survey. The total seed funds distributed to startups in 2015 totalled less than €44 million.

Three additional seed funds were announced in February of this year, including a €20 million pool from a new entrant, the Waterford-based Suir Valley.

Murphy previously told Fora that there had been a “bottleneck” in early stage startup funding, but a €65 million injection into the sector from Enterprise Ireland had helped rejuvenate the sector.

Software companies dominated funding rounds in the latest quarter, accounting for more than half of all money raised – although, again, the figures were skewed by Version 1′s huge investment effort.

Life-sciences firms, which last year soaked up the lion’s share of investment, had a quiet first quarter, despite Atlantic Therapeutics raising €10 million from several VC firms and private backers.