LIMERICK-BASED SPACE STARTUP Arralis has raised €50 million in funding from Asian investors to move into mass production for its high-tech components.

The company, which was founded in 2013 and is based on the University of Limerick campus, has developed satellite communications and radar tech that can be used in space.

Its equipment has been used by the European Space Agency (ESA), the Ministry of Defence in the UK and Chinese aerospace firms Beijing Bluesky Aviation Technology and Sino TekCo.

Earlier this month, it was reported in the Sunday Times that the company was on the verge of being acquired by a Chinese buyer. The company said that the story was incorrect.

Speaking to Fora, Arralis chief executive Barry Lunn said the €50 million deal was not a takeover – and that it represented only an investment from a Hong Kong-based group.

Recent filings show Arralis restructured its board at the beginning of this year. Both Lunn and fellow co-founder Mike Gleaves resigned as directors, alongside Eamon Ryan and Patrick O’Sullivan Greene.

Only ‎the company’s chief operating officer, Eamonn Boland, retained his position. Canadian solicitor Sy Pang was listed as joining the board. Lunn told Fora that he plans to stay on at the company. 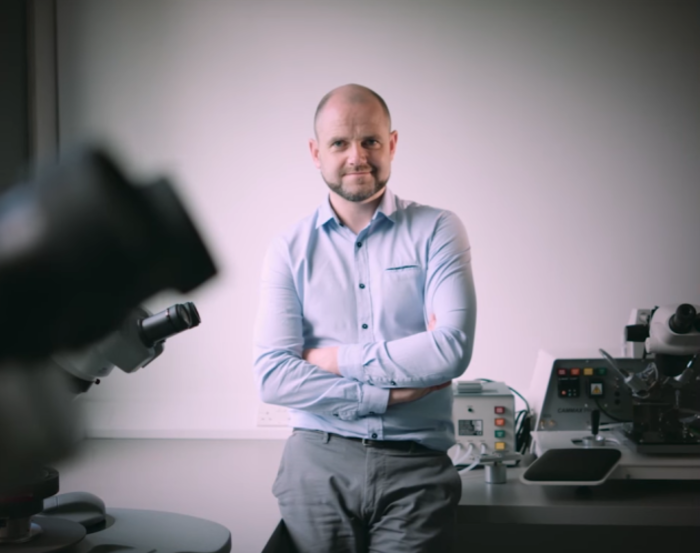 The firm, which has raised €1.3 million in funding before the latest financial injection, would not confirm the identity of the group of Hong Kong-based investors.

Previous investors in the company include state-backed organisation Enterprise Ireland, Kernel Capital and ACT Venture Capital, all of which are believed to have sold their shares in the company as part of this investment.

According to Arralis, the funding will be used to expand the company’s supply line and significantly ramp up production. The investment will also be used to set up a supply chain in Hong Kong.

The company, which employs 20 people globally, also plans to add around 25 new people to its ranks – most of which will be specialised engineering and sales staff.

The most recently published accounts for Arralis showed that the company made a loss of over €360,000 in the year that ended 31 December 2015.

The Irish space sector has gathered a lot of momentum in recent years with a host of startups in the sector bagging big deals with the like of SpaceX and Nasa.

A lot of this momentum behind Irish companies in the space sector has been fueled by funding from the European Space Agency, which has an annual budget of roughly €5 billion.

Ireland was one of the first countries to become a member of the Paris-based agency and contributed €17 million to the organisation in 2015.

Arralis has already secured two contracts with the ESA to develop communications tech for the agency and last year Lunn told Fora that a lot of his company’s success was down to its links to the ESA.

Clarification: This story has been amended to reflect that Arralis has denied reports that the company was on the verge of being taken over by a Chinese buyer.