LOSSES MAY HAVE widened at food-delivery firm Deliveroo’s international operation last year – but its Irish unit recorded a profit for the first time.

According to recently filed accounts for Deliveroo Ireland Limited, sales nearly doubled last year, increasing from €2.8 million in 2016 to €5.1 million in 2017.

The company also entered the black for the first time since setting up shop in Ireland, netting profits of €136,000 last year.

This marked a significant increase compared to the loss of €2.4 million that was recorded in 2016, despite the firm posting a significant spike in revenue that year.

Overall, London-based Deliveroo recorded revenue of £227 million in 2017, but losses at the firm widened from £129.1 million to £184.7 million, which it attributed to investment and expansion. 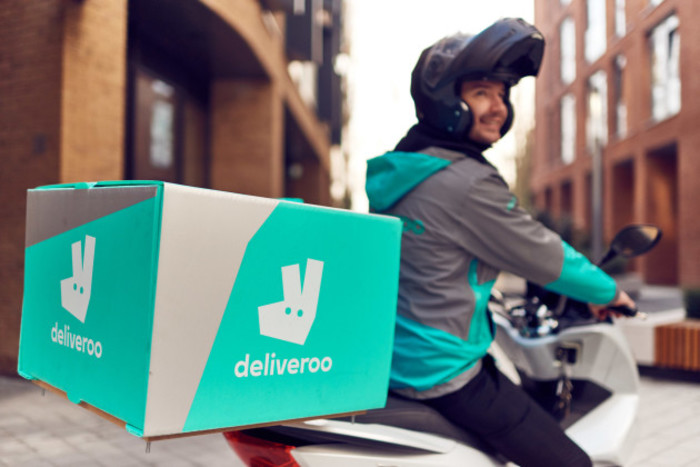 Deliveroo nearly doubled its workforce in Ireland last year – increasing from 8 to 15 direct employees. The average salary for staff was €59,000 per person.

The company also has around 900 riders and drivers providing delivery services across the country, however these are self-employed contractors.

Deliveroo, which was founded in 2013, launched its online food-ordering service in Dublin three years ago and has since expanded to Cork, Limerick, Galway and Belfast.

The food-delivery firm currently works with around 500 restaurants in Ireland, including Boojum, Eddie Rocket’s, Nando’s and Supermac’s. 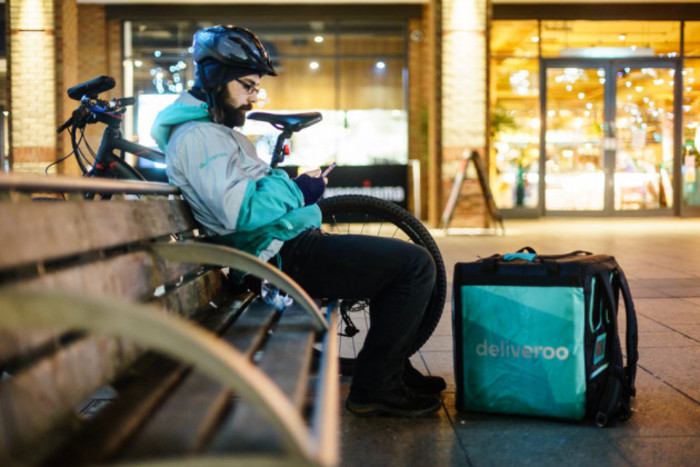 The company charges a commission on orders in addition to a €2.99 delivery fee.

Earlier this year Deliveroo announced plans to increase the number of eateries on its platform by about 50% and expand to more areas across Ireland, by allowing restaurants to join its delivery platform while continuing to use their own drivers.

It previously only provided a delivery option for restaurants without in-house delivery services.

Deliveroo now has operations in several countries including the UK, Australia, Belgium, France, Germany and United Arab Emirates. It is launching in Taiwan in the coming weeks.