CROKE PARK AND the Digital Hub are both fighting to get land they own removed from Dublin council’s vacant sites register.

The group, Páirc an Chrócaigh Teoranta, that oversees the management and upkeep of the prime sporting venue has submitted an appeal to An Bord Pleanála to remove a plot of land it owns at the rear of Croke Park Hotel from the land-hoarders list.

The site – which the local authority estimated is worth over €5.3 million – has been on the register since the end of July 2017.

The vacant sites register was launched last year in a bid to deter property owners from sitting on land that could be potentially developed for housing.

An owner of a site on the register can be hit with levies of up to 3% of the market value of the plot. This figure is due to rise to 7% from next year.

After a site is placed on the register by the council, the owner has a 28-day window to appeal the inclusion of their property on the list. If the council upholds its own decision, the ruling can be appealed to the national planning board. 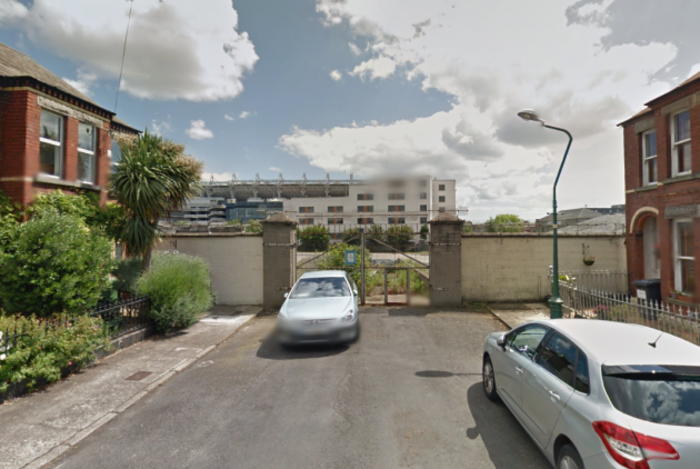 The site behind the Croke Park Hotel
Source: Google Maps

The Digital Hub Development Agency, which oversees the technology and digital media campus in the capital’s Liberties area, has also lodged an appeal with An Bord Pleanála to remove one of its sites from the register.

The disused site is located at the corner of Watling Street and Bonham Street, a stone’s throw from the Guinness Storehouse, and is valued at more than €3.2 million. It was first entered on the land-hoarders list on 10 May last year.

The grounds for the appeals have not been disclosed, and neither the Digital Hub Development Agency nor Páirc an Chrócaigh Teoranta had responded to a request for comment at the time of publication. 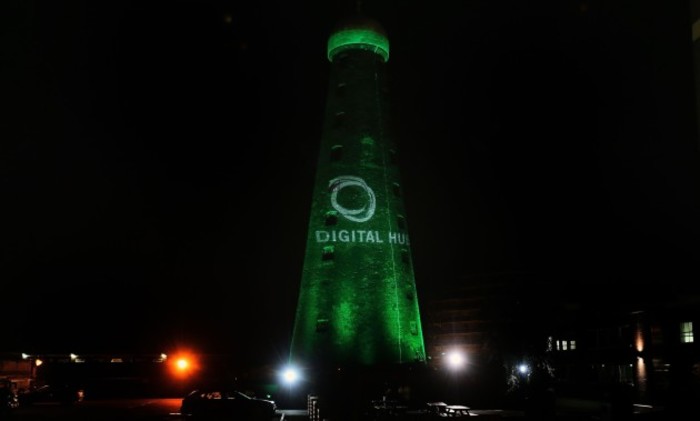 Since the introduction of the vacant site register, a number of well-known developers and retailers have appealed the inclusion of their sites on the list.

In June, Primark Limited, the company behind Penneys, filed an appeal to remove Independent House on Middle Abbey Street from the register.

High-profile developer Pat Crean lost an appeal to have a property he owns in Greystones removed from the land-hoarders list due to lack of action on the site, which has been approved for housing.

Retailer Dunnes Stores has also appealed against the inclusion of a prominent property it owns in south Dublin being listed on the register. The Irish State is also sitting on large plots of vacant land, as are many local authorities.