STARBUCKS HAS LOST its third planning battle in relation to an “unauthorised” outlet in Cork city centre – and is now faced with a day in court over the dispute.

Over the past several years, firms owned by the brothers behind Starbucks in Ireland have been locked in numerous planning disputes with local and national planning authorities.

One long-running case, in Cork, relates to their Patrick Street store, which was opened without planning permission in 2015.

Last year, a firm owned by Ciaran and Colum Butler lodged a request with An Bord Pleanála to clarify if the Cork city centre store is in violation of planning rules.

The outlet was opened in a unit zoned for retail use and is not meant to be used for the sale of food or drinks.

This week, the national planning authority has ruled that the Starbucks outlet at the site is unauthorised based on retail planning guidelines.

This is the third time Mestonway Ltd, which is owned by the Butlers, has been told it has no permission to trade from the Cork city centre outlet.

During the protracted planning battle, Starbucks has continued to operate from the location and said it wants to work with planners to settle on an appropriate use of the site. 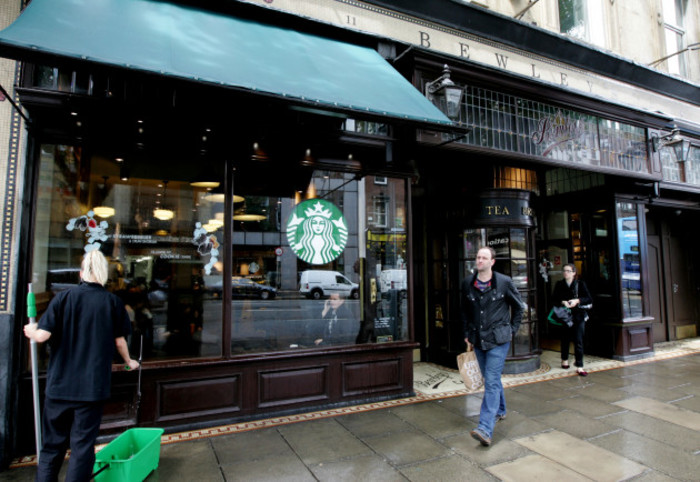 The outlet is located in a unit, which formerly housed mobile phone shop, zoned for use as a “shop” in Cork city’s main shopping district .

Cork City Council previous told Starbucks the unit is not allowed to be used as a coffee shop or restaurant, and should only be used for retail purposes. Two separate An Bord Pleanála judgements on the planning dispute came down in favour of the council.

The council has previously said it would take Starbucks to court to enforce its rulings. The legal matter was deferred pending a decision from An Bord Pleanála.

A spokeswoman for the council told Fora that following the latest ruling “the matter will be pursued” in the courts.

The dispute centres on the definition of a “shop” under planning and development regulations, which state that coffee shops do not fall under the scope of the title.

However Starbucks has argued that its Patrick Street store fits within the definition, and that is has amended the range of goods sold since the last planning decision.

Seating and toilet facilities were also stripped from the coffee outlet in a bid to overcome the planning rules.

In its report, An Bord Pleanála said: 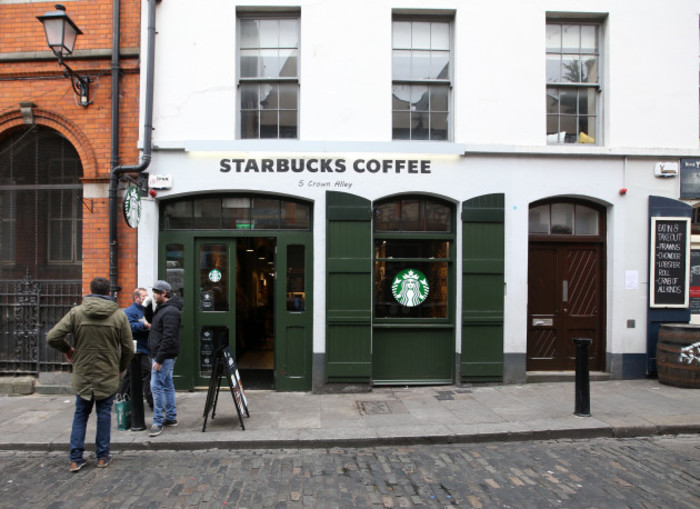 Since the Butler brothers took over the Starbucks franchise in Ireland six years ago, the pair have opened more than 40 stores.

Previous analysis by Fora has highlighted that Starbucks has been involved in planning disputes over unauthorised outlets across the country in recent years. The Butlers have not commented publicly on their approach to planning rules.

The coffee franchise has opened at least eight outlets in the country with no planning approval and applied retrospectively for council approval once the store was in operation.

In the vast majority of these instances the company was later granted retention permission. According to planning records, most of the stores opened without planning permission were established between 2014 and 2015.

Based on recent applications to Dublin council, Starbucks appears to have revised its approach and recently applied to renovate a prominent kiosk in Ballsbridge.