THE WORLD’S LEADING think-tank believes Ireland needs to give more support to small, local firms rather than focusing its attention on tax breaks for multinationals.

In its twice-yearly economy outlook for the country, the Paris-based OECD said public support for company research and development was “skewed towards … tax credits” and it should be ”rebalanced towards more direct support for domestic SMEs”.

The organisation said that while a recent “surge” in knowledge-based investment by multinationals would lift productivity growth in the country, this innovation was unlikely to trickle down to “smaller, national firms” due to their “weak linkages” with global players.

Several tax credits for research and development have been introduced in recent years, including the government’s flagship ‘knowledge development box’.

This incentive offers a 50% discount on the headline corporate tax rate for profits from intellectual property developed in Ireland. While it was hoped the system would stimulate more R&D activity among Irish small businesses, the numbers of patents filed in the country have barely recovered since the economy crashed. 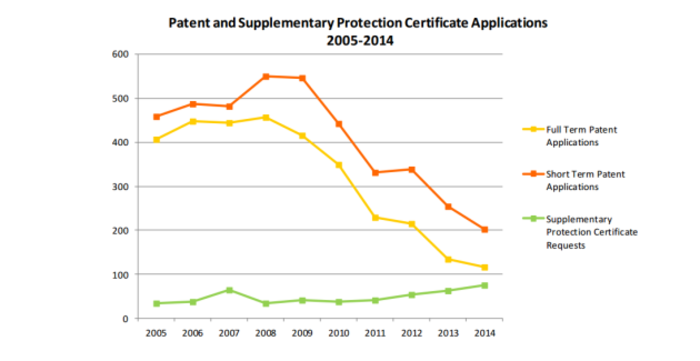 The patent figures are perceived as important as they give an indication of the number of indigenous companies that are trying to create new and innovative products.

The issue of low patents applications was also raised by the OECD, which last year noted that Ireland has “fewer young patenting firms, less public spending on R&D and less industry-financed, public R&D” than competitor countries.

The think-tank is not the first to raise concerns that the country is putting too many economic eggs in one basket.

The Department of Finance earlier this year noted that the country’s industrial base was “highly concentrated in small numbers of high-tech sectors”, which meant any sector- or company-specific shocks would have a disproportionate impact. 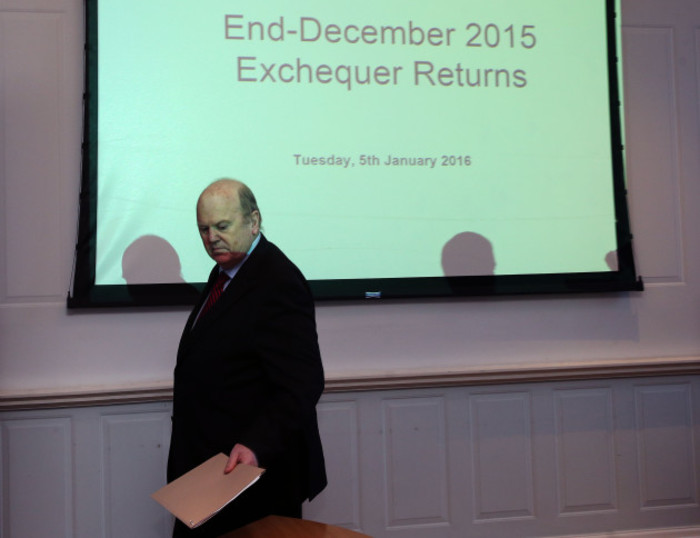 The OECD also touched on Ireland’s high business lending rates. While financial conditions have improved thanks to the European Central Bank’s stimulus, it said a return to normal credit supply was being stifled by the “persistence of non-performing bank loans”.

“The lending interest rates for SMEs remain among the highest in the euro area. New lending, although accelerating, is still outpaced by debt repayment in both the non-financial corporate and household sectors,” it said.

Small Irish companies have some of the highest borrowing costs in Europe. Last year Irish firms paid average interest of about 6% on loans of €250,000 or less, almost twice as much as their eurozone neighbours.

AJ Noonan, the chairman of the Small Firms Association, recently told Fora that lending costs are unlikely to fall unless a new business lender enters the Irish market to provide competition to the two pillar banks.