RYANAIR BOSS MICHAEL O’Leary’s pay package soared higher over the past year, with his salary and incentives hitting nearly €3.26 million.

The figures, included in the budget carrier’s annual report, put the Irish CEO at the top of the remuneration list for European airline bosses after his earnings increased nearly €100,000 on the figure for 2016.

His base pay stands at €1.06 million, while €1.25 million of his total wage comes from share-based remuneration.

O’Leary owns 3.8% of the airline’s shares – worth €836 million based on the current price. Last month he sold down his stake slightly, offloading shares worth €72 million at the time.

Compared to other EU airline CEOs, O’Leary is one of the highest paid on the continent. According to figures in Ryanair’s annual report, he now earns more than the bosses at Lufthansa (€3.12 million), IAG (€3.04 million) and EasyJet (€1.86 million).

However O’Leary’s latest pay package still puts him well short of being the best-paid head of an Irish company.

Three years ago, the Ryanair chief executive signed a five-year contract – a deal that committed him to the company until September 2019. 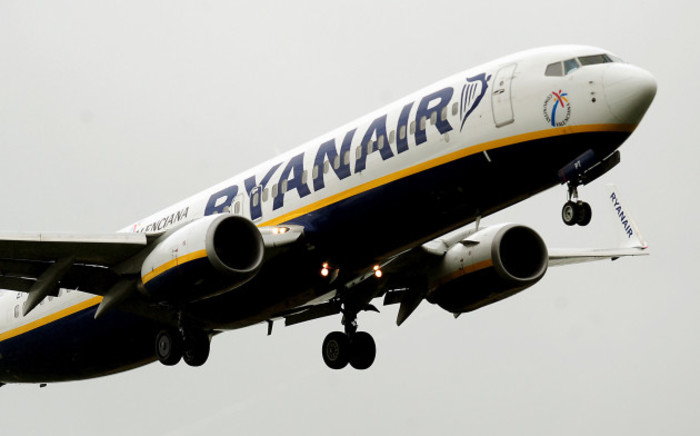 Ryanair posted a profit of just over €1.3 billion in the financial year that ended 31 March 2017, up from €1.2 billion for the previous 12-month period.

In a letter to shareholders as part of the annual report, O’Leary noted that the airline has had a “robust” year despite terrorist events in a number of European cities and “curveballs” like the UK referendum to leave the EU.

He said during the fiscal year, Ryanair opened 10 new bases and grew its fleet to almost 430 aircraft.

It created 1,500 new jobs as the headcount at the airline grew to 13,000, while it also expanded it in-house tech development unit Ryanair Labs to over 350 people. Ryanair also opened its third tech hub in Madrid.