Linked Finance revealed this morning it has raised the investment from Dublin- and London-based venture capital firm Frontline Ventures and 28 individual investors.

The Irish peer-to-peer lending service has distributed over €34.5 million in loans to small businesses based in Ireland since it was set up in 2013. More than 40% of the sum has been repaid so far.

This funding announcement has followed news earlier this year that the Eiffel Investment Group – a €200 million French investment fund – will contribute up to 20% of funding for new loans listed on the site over the next two years.

Linked Finance today said the latest funding will be used to further establish peer-to-peer lending as a viable option for SMEs in Ireland.

According to the company, lending on its site has doubled each year since 2013 and in the first six months of this year the number of loans it has facilitated are up 243%.

The firm added that the equity raised will also provide Linked Finance with resources required to increase its sales and marketing activity.

The most recent accounts for Linked P2P Limited show that the firm made a loss of €1.2 million during the year ending 30 April 2016. 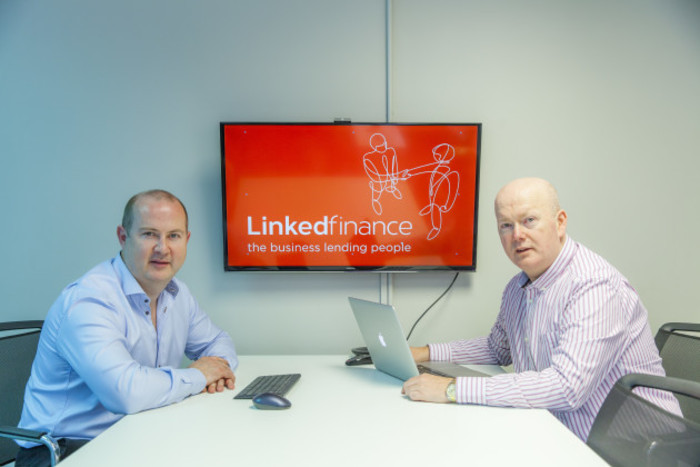 Despite the developments in the Irish crowd lending scene over the past few years, it is still relatively small in comparison to other countries.

The concept is already a very popular method used by businesses in the US and the UK to raise capital. In the UK, billions of pounds is lent annually to SMEs through peer-to-peer platforms.

Earlier this year, Linked Finance got the green light to start trading in the UK following a two-year application process.

The UK lending market has grown rapidly over the past decade and is the only market in Europe that has regulation around crowdfunding at present.

Dorrian has previously said that Linked Finance was “encouraged” that the Department of Finance has initiated a public consultation on potentially regulating crowdfunding here.