IRELAND’S LARGEST CROWD lender, Linked Finance, has been given the green light to start trading in the UK.

The firm announced today that is has been authorised by the UK’s financial regulator, the Financial Conduct Authority (FCA), to enter the peer-to-peer lending market there following a two-year application process.

The UK lending market has grown rapidly in the last 10 years. It is the only market in Europe that has regulation around crowdfunding at present.

However, the Department of Finance here has opened up a public consultation process on the potential introduction of regulation of the peer-to-peer sector in Ireland.

A number of Westminster-backed initiatives have helped grow the UK sector. One such programme is the Innovative Finance ISA, which allows lenders to invest up to £20,000 on emerging finance platforms with tax-free returns.

The UK government has also lent funds to small- and mid-sized companies through the British Business Bank on platforms like Funding Circle, Ratesetter and MarketInvoice.

Lending platforms in the UK have lent more than £1 billion in the first three months of this year alone, making it one of the world’s largest crowd-lending markets. 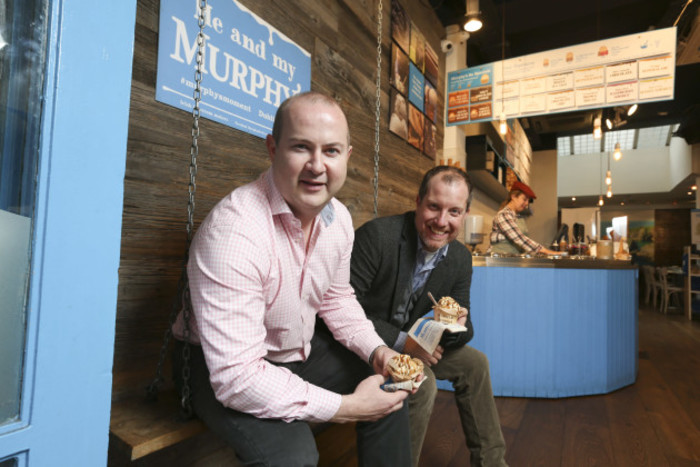 However, Linked Finance said that it is still “very much focused” on growing its business in the less-developed Irish lending market.

Since it was founded in 2013, the company said it has facilitated over 870 loans and more than €25 million in funding for Irish SMEs. It added it has seen a rapid increase in the number of loans since the start of this year.

Commenting on today’s announcement, Linked Finance chief executive Niall Dorrian said securing FCA approval “puts us ahead of the curve in terms of preparing for any regulation of the sector in Ireland”.

Dorrian said Linked Finance was “encouraged” that the Department of Finance has initiated a public consultation on potentially regulating crowdfunding here.

“The sector is becoming an increasingly important source of funding for Irish SMEs,” he said.

In an interview with Fora last year, Dorrian said Ireland should follow the UK’s lead and introduce crowdfunding rules to make the sector more credible.