THIS YEAR MARKS the 10th birthday of Ireland’s premier network of angel investors, and although membership and funding levels are at record highs, its boss isn’t satisfied.

“We’re still not happy with the number of angels we have,” John Phelan, the national director of the Halo Business Angel Network (HBAN), says.

“Where we’ll always struggle, like every angel group does, is when we get a number of good guys who make 10 investments (each). They then go off and look after those babies, therefore we need the next group for the pipeline.”

Set up in 2007, HBAN is a group backed by Enterprise Ireland and InterTrade Ireland. It connects Irish startups and angel investors, putting both parties through a screening process to ensure quality companies meet serious investors who have money to spend.

The group is made up of both individuals and sector- or region-specific syndicates, which combined have invested more than €73 million across 362 deals in the past decade.

In 2016, the group held a 36-hour nationwide roadshow to unearth new angel investors, looking for successful entrepreneurs or executives willing to invest between €50,000 to €250,000.

HBAN recruited 30 new people to bolster its ranks, which brought the total number of the group close to the 700 mark, with a third of those currently active. 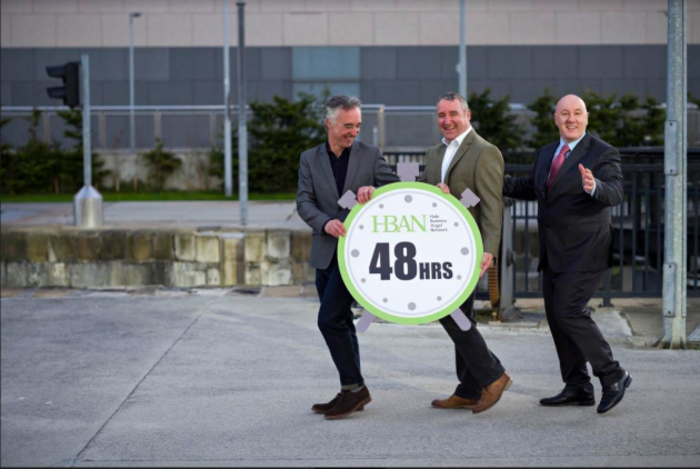 However, despite the record membership numbers, Phelan says he’s still worried there are negative perceptions about angel investing and the pitfalls attached.

“I’m not sure that we’re pitching our message correctly to get the right angels on board. Is it seen almost as too risky or almost like charity? I don’t know what the perception of the wider audience is.

“In reality, we’re a dating agency, and I think if you look at it like that, it’s fairly simple. All we do is bring well-prepared companies to good-quality investors, put the two together and let them go.”

Phelan comes with his own startup pedigree, having spent over a decade in the animation and games industries, where he ran companies in both the UK and the US. He is also a co-founder of Dublin-based artificial intelligence startup RecommenderX.

He joined HBAN when the organisation was still taking its baby steps, initially going for the lead role but failing to make the cut.

Instead, he joined the angel network’s manager, Dublin BIC, in a consultancy role – or, as he puts it, “weaseling into HBAN through the back door”.

“We started out 10 years ago and struggled to get three or four guys in a room and two or three companies in a room.

“That has grown over the years from individuals investing in individual companies to syndicates, which is where we get like-minded people who come from different domains to invest together and limit the risk.” 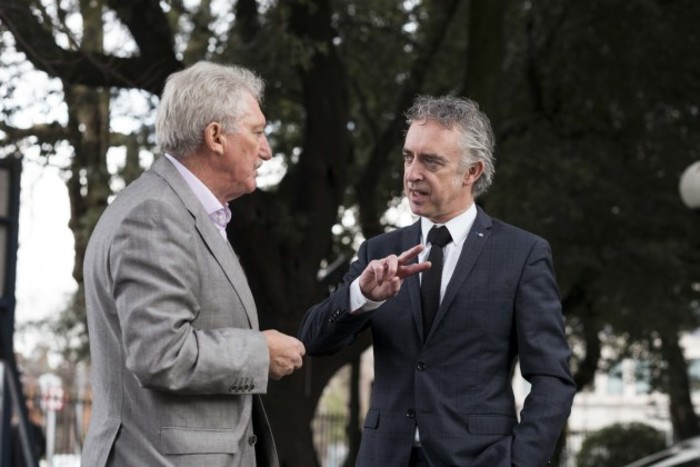 Phelan says the angel scene in Ireland isn’t perfect, but it can help address the country’s shortage of seed funding.

While Irish investment firm ACT Venture Capital is still active, the others are “all gone now” or out looking for fresh funding.

“Dublin BIC is raising one, and so is Delta Partners as well, while Atlantic Bridge has its fund – but it’s dedicated to third-level companies.”

He says there remains a very clear vacuum when it comes to early stage investment, and it’s a whole that angel investors can fill. He cites the recent example of Cork-based med-tech startup AventaMed to prove his point.

“(It) closed a round of funding at the end of December and it had three angel syndicates involved.

“Around €1.6 million went into them, but it was three different groups around the country that came together to create a big angel group. We’re beginning to see more and more of that.” 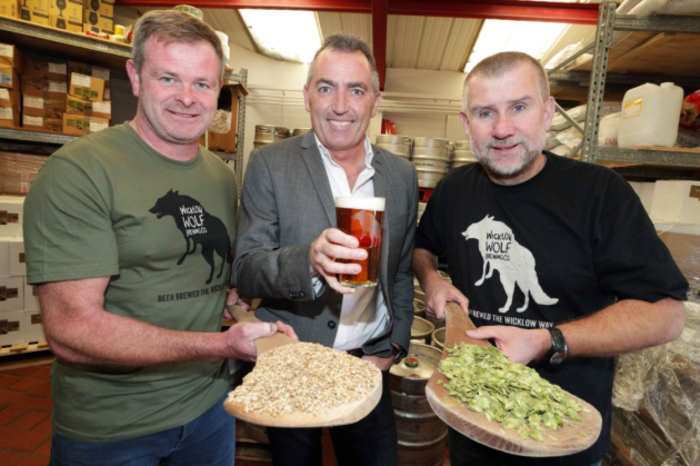 It’s instances like these that makes Phelan think angels deserve to be treated as seriously as dedicated investment firms.

“The VCs, they do this professionally and are very good at what they do,” says Phelan.

“The angels would always be seen as, ‘This isn’t really your day job, therefore you don’t really know the ins and the outs and may not have the connections.’

“That’s bullshit. The reality is the angels won’t have the cross-sector experience VCs have, but they have a far deeper understanding of the sector they’ve been involved in because they’ve already succeeded in it.”

But a lack of respect for angel investors isn’t what gets Phelan most worked up. He saves his biggest criticism for Ireland’s Employment and Investment Incentive Scheme (EIIS), which he calls a “disaster”.

EIIS, which was created in 2012, provides tax breaks to investors for funds put into suitable companies.

However, the scheme has been criticised for offering significantly less generous tax incentives than its UK equivalent, while more recently it has been panned for delays in the approval process.

According to Phelan, some angles are circumventing the Irish system altogether due to delays in the process, and opting to incorporate a company in the UK instead.

“It’s a much easier process and you can’t fault people for doing that. It’s now at a stage where people won’t even go for EIIS, so what’s the point in having it.

“Unless it gets sorted, it’s going to disappear. It will still be on statute book but on practical levels, no one will bother using it.”

Correction: In his interview John Phelan stated that investment from the Atlantic Bridge fund is only available to Trinity and UCD companies. This article has been updated to reflect that startups from all third-level institutions can access this funding.