IRISH-FOUNDED CUSTOMER SERVICE software firm Intercom has sealed a $125 million funding round that values the seven-year-old company at $1.275 billion.

The €100 million Series D fundraising propels the company to ‘unicorn’ status, a cohort of around 200 venture capital-backed businesses worldwide that are valued at more than $1 billion.

The latest investment round, which takes the funding attracted by the company to over $240 million, was led by Kleiner Perkins with GV – previously known as Google Ventures – also participating.

The company said it would use the money to “invest aggressively in the development of its customer platform”, which clients can use to deal with their customers from the enquiry stage through to after-sales support replacing tools like email and enquiry forms.

Intercom released figures a year ago to show that it had hit $5o million in annual recurring revenue in around three years, faster than other fancied software firms such as Twilio and Shopify – although not as fast as workplace communications outfit Slack. 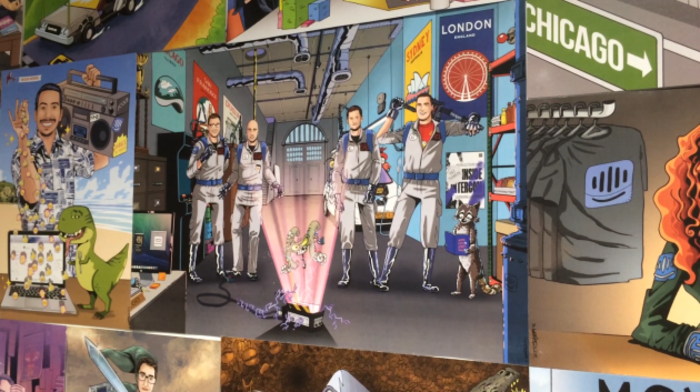 In a statement, CEO McCabe said the company would have a “special focus on functionality for larger organisations”, while it would also invest in “machine learning technologies to launch some powerful, market-first smart automation features”.

In addition to its international offices, Intercom has a large research and development team based at its Dublin office in the former Anglo HQ.

Last month, the company announced plans to hire another 150 people for its local workforce to add to the more than 220 people currently employed here.

It last tapped investors in 2016, when it raised $50 million from Index Ventures and several other backers, including Slack founder Stewart Butterfield.

While Intercom doesn’t publicly dispose detailed financial figures, McCabe said in a blog post last year that Intercom was “trending aggressively” towards being a profitable business.