WHEN IT COMES to picking Ireland’s startup capital, few would challenge Dublin’s claim to the title.

Last year, nearly half of all new Irish companies were incorporated in Dublin – well ahead of the country’s second-largest city, Cork, where only one in eight new firms were established.

But there are those who are keen to dispel any myth that startups should set up shop in the country’s largest city if they want the best chance to succeed.

“If you said to me three-quarters of startups come out of Dublin I would agree that’s a balance that needs to be addressed,” he tells Fora.

“But if you were to look at the city populations of Cork, Limerick, Galway and Waterford, relative to new companies, you might find that … it’s actually under-performing.”

Curtin’s Ignite programme, which is funded by UCC, local authorities and Bank of Ireland, was set up in 2010 and helps graduates turn their ideas into commercial entities.

As part of the year-long bootcamp, startups get mentored by experts such as PCH’s Liam Casey, and are given access to a small amount of seed funding, worth between €5,000 and €15,000.

Some 10 startups go through the Ignite programme each year and alumni include Pundit Arena, VConnecta and KonnectAgain. 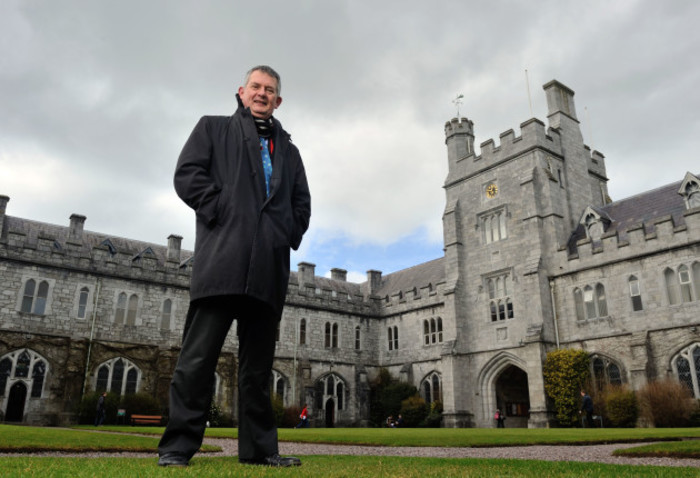 Ignite is far from the only incubator of its kind – and it remains a small operation compared to the third-level heavyweights such as Trinity’s Blackstone LaunchPad and NovaUCD.

Curtin is currently the only full-time member of staff at Ignite, however the UCC incubator aims to compete with the established players and has plans to double the number of startups in its annual intake from next year.

The expansion is in response to demand from more students each year who see entrepreneurship as a viable career path, he says.

“If someone came to do a business degree 15 or 20 years ago, they were usually aiming for a graduate entry programme at a company. Now we’re seeing there is a greater diversity of career interest and within that is starting a business.”

Curtin says UCC has a number of initiatives to encourage more students to consider entrepreneurship and help it catch up with the more established college programmes.

Those plans include using Ignite alumni, such as Richard Barrett and Ross O’Dwyer of Pundit Arena and Fiona Edwards Murphy of ApisProtect, as role models who can share their experience with students.

Ignite is also running workshops to get students thinking about commercial ideas and business courses to give them an idea of the steps involved in creating a company.

“These are pipelines into Ignite, and when these students graduate, they will have identified a real-world problem they can solve and understand the process to pursue it,” Curtin says. 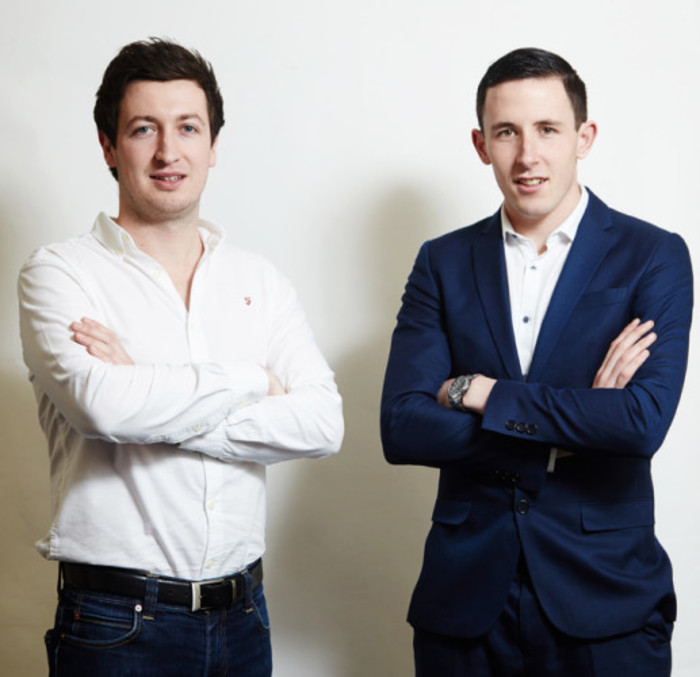 While those plans are aimed at turning UCC students into entrepreneurs, Ignite’s backers also have ambitions of luring startups from across Ireland to Cork.

That’s where the southern city’s lower costs than Dublin are a major drawcard, Curtin says, especially for company founders looking to squeeze every penny.

“There’s a shift in the model, I think, where once upon a time you used to a build a factory and people used to go live near a factory,” he says.

“What I think is happening now is you need to create places where people want to live, then people go to live there and the businesses follow the people.

“If someone wants to set up a startup and their expectation is to build a team of five developers, they will find it easier to attract those developers to Cork because of the lifestyle and cost of living here.”

The city also boasts strong clusters for several industries, such as pharmaceuticals with the presence of multinationals like Pfizer. There is also a growing food technology and life sciences sector in Cork, which is home to the SOSV RebelBio accelerator.

Curtin also points to the fact that Cork has its own cohort of tech multinationals, including Apple and Amazon, and a strong group of indigenous innovators.

One example he cites, Teamwork, opened a major new office last year and is one of the most promising new firms.

“We shouldn’t lose sight of our indigenous companies, like Teamwork and Voxpro, that are operating on a world stage.

“These are companies offering the same perks big tech firms and they’re supporting startups as well. They’re giving startup businesses in Cork channels into international markets in the same way Facebook and Google are in Dublin.”