Since it was founded in November 2013, the company says the monthly users clicking in for its football, rugby, GAA and other sports coverage have gone from a few hundred to more than 1.4 million.

The largest share of the site’s traffic now comes from the UK, closely followed by Ireland, with the USA, Australia and Canada making up the next-greatest shares.

Pundit Arena co-founder Ross O’Dwyer said the startup would be doubling its staff to 20 people in the coming months after taking on its first major investment.

We’re now looking to make new key hires to our internal team and increase the number of external writers on the platform, as both have been key factors in the platform’s success to date and will continue to be so,” he said. 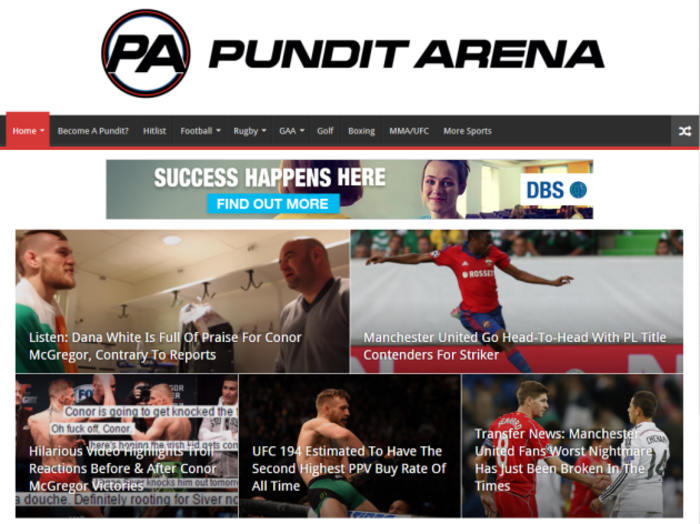 Conor McGregor gets pride of place on Pundit Arena's homepage

Rather than employing journalists, Pundit Arena takes articles from bloggers, freelancers and fans, although it relies on its own editors and sub-editors to sift through their material.

It rewards writers through a ‘gamified’ system of prizes based on a ‘hitlist’ of the authors with the most views and social-media shares on their articles. Contributors also take a 40% cut of the company’s income when it sells a story to another media outlet.

One of the main goals for the company, which was set up by O’Dwyer and fellow University College Cork graduate Richard Barrett, will be to increase those rewards as the site expands its reach.

While the top contributor on the site this month will earn €400, Barrett said it was hoped that sum would soon be lifted to €1,000 – and eventually writers would be able to make a full-time living from their punditry. 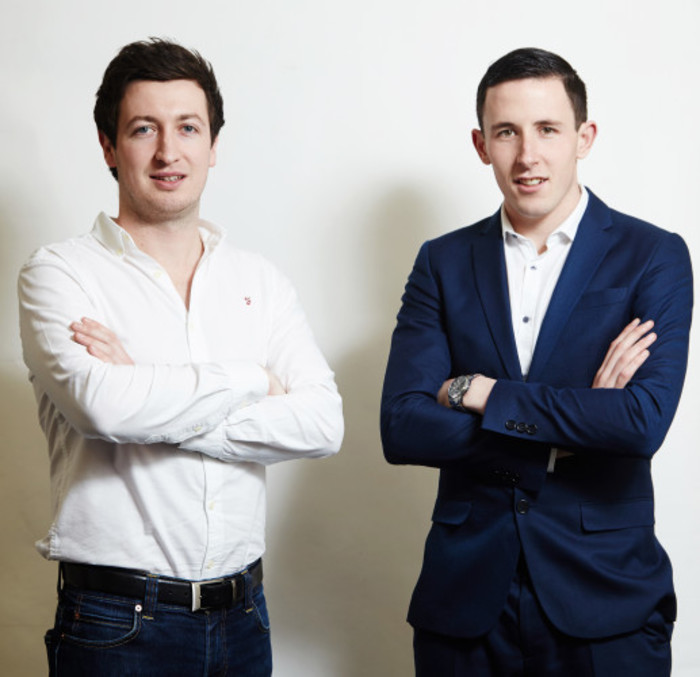