THE NUMBER OF new companies registered last year passed the 20,000 mark for the first time in 18 years, according to business information firm Vision-Net.

The finance sector saw the biggest leap in newly registered firms with almost 2,960 registered last year, an increase of 44% on the same 12-month period in 2015.

The construction sector also saw an improvement, with 1,876 companies registered in 2016, an increase of 14% on the year before.

However, construction was also the second most insolvent industry in 2016 with 159 firms failing last year.

In addition to newly registered companies, Vision-Net reported that there were more than 25,000 startup businesses set up in 2016.

The distinction between a company and a business is that a company is a corporate entity with a separate legal identity and has to file financial documents with the Companies Registration Office, whereas businesses do not.

Unsurprisingly, Dublin accounted for the majority of new firms and startups, with just over 45% setting up camp there.

Cork came in second with roughly one in eight registering an address there. Galway, Kildare and Limerick rounded off the top-five most popular locations. 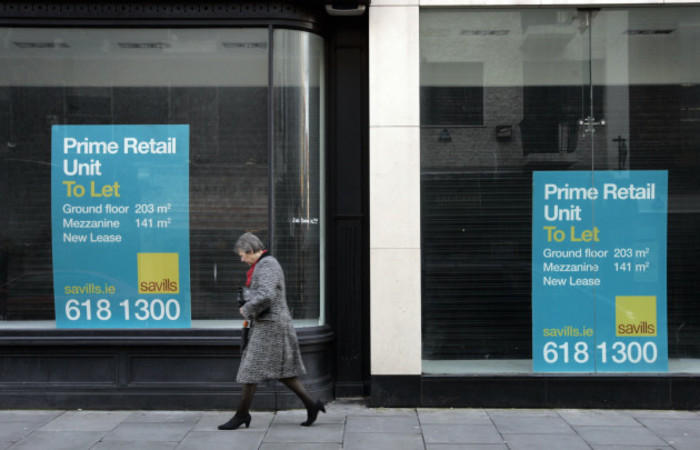 The sector that saw the largest number of insolvencies was the professional services industry, which includes the likes of cleaning and catering firms, accounting for 213 failures.

“Record-breaking company startup numbers, the lowest number of insolvencies since the onset of recession and consistent growth in sectors devastated by the crash, like finance and construction, are all indicators of this,” she said.