TWO YEARS AFTER the controversial ‘double Irish’ loophole was closed to new entrants, Google continued using the system to funnel billions in untaxed profits to Bermuda.

Since it set up a small satellite office in Ireland in 2003, Google’s local operation has swelled to become one of the State’s biggest employers and corporate taxpayers.

Last week, new accounts for the US search giant’s main local arm, Google Ireland, which sells advertising across the Europe, Middle East and Africa region, showed that the firm had booked pre-tax profits of €1.33 billion on revenue of €32.2 billion.

However, for the first time since Google’s early foundation in Dublin, separate accounts for its main Irish holding company reveal the enormous profits that have been siphoned tax-free offshore through its local subsidiaries.

The tally was a substantial increase on the $8.9 billion profit the company declared in 2016 on turnover of $17.6 billion.

Due to its unlimited share structure, the company was previously not required to lodge public accounts, however an EU directive introduced into Irish law last year required many of these firms to start filing detailed records.

Google Ireland Holdings, which had zero staff on its books for both years, is incorporated in the Republic but domiciled in Bermuda, previously labelled by Oxfam as the world’s worst corporate tax haven. 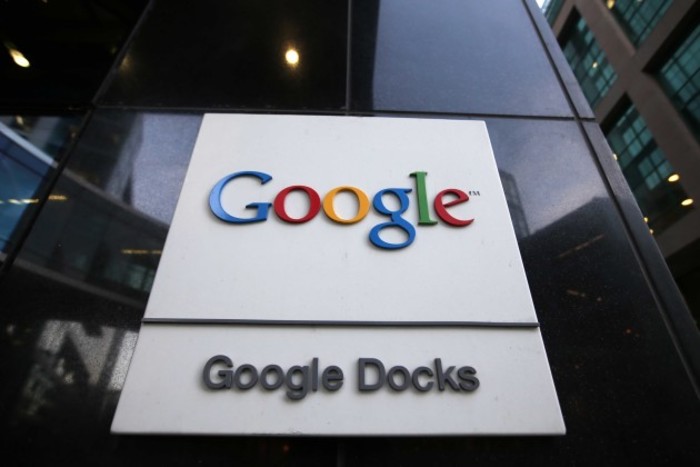 The company holds and licenses intellectual property to its subsidiaries, whose increased turnover had in turn fuelled higher royalty income for the holding firm in 2017, according to its latest accounts.

The structure is typical of a so-called ‘double Irish’ setup, which involves two or more locally-registered firms where profits are transferred to the one domiciled in a low- or no-tax jurisdiction.

The accounts, audited by EY, noted that no corporate tax charges applied for the past two years as the standard rate in Bermuda was 0%.

A spokeswoman for Google Ireland said that, as a US company, it paid the majority of its corporate tax in the US.

She noted that until the end of last year, the US tax system had allowed companies to defer taxation of their international profits.

These rules meant no US corporate tax was due until the money was transferred back onshore, however a President Trump-led change introduced this year meant the stockpiled cash could be returned at a reduced, one-time rate of 15.5%.

“Google’s international profits have now been taxed in the US, increasing our tax charge last year by $10 billion and raising our 10-year effective tax rate to 26%,” the spokeswoman said.

All but $1.7 billion of the money was due to be paid in the US. The company listed its “two major tax jurisdictions” as the US and Ireland, however it noted that from this year on, its “earnings realised in foreign jurisdictions will be subject to US tax”. 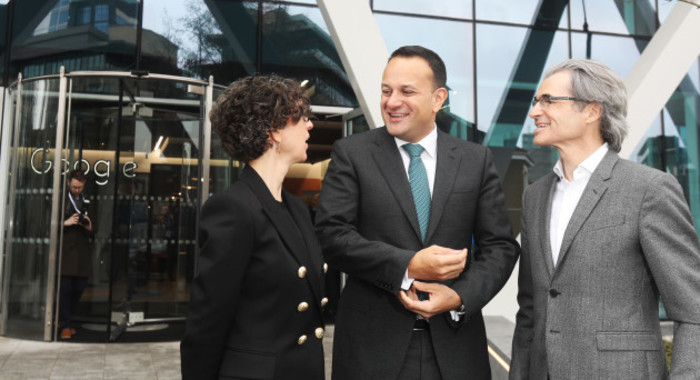 In his 2014 budget speech, then finance minister Michael Noonan bowed to international pressure and announced that the  ‘double Irish’ loophole would be closed to new firms from 2015.

However companies already using the structure were given a “transition period” of until the end of 2020 to get their affairs in order.

The loophole involves multinationals using two or more Irish subsidiaries to ship their cash offshore while paying little or no tax on their profits.

One of the subsidiaries, generally used to handle sales across Europe or a wider swathe of territories, pays taxes in Ireland, while its partner is also registered in the Republic but is domiciled offshore.

The second firm often houses the company’s valuable intellectual property and charges fellow offshoots for its use, lowering those subsidiaries’ tax bills while also ensuring its own royalty-derided profits remain outside the tax net unless they are repatriated.

From 2021, all Irish-registered companies will also be required to be tax resident in the country. The Google Ireland spokeswoman did not respond to a question on when the company planned to discontinue its use of the structure. 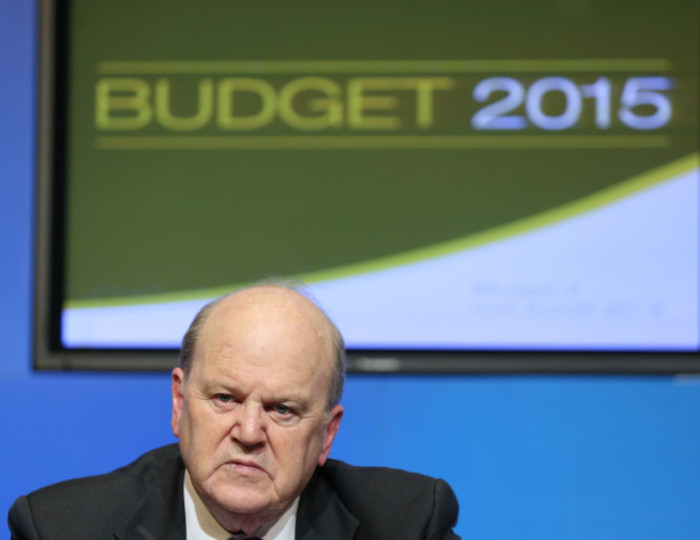 Meanwhile, Google has repeatedly come under pressure from overseas authorities over its use of Ireland-based structures to slice its tax charges in other territories.

In 2017, a French court declared Google was not liable for €1.15 billion in unpaid taxes the state claimed the company owed. The court ruled that the company’s Irish subsidiary was not taxable in France.

Google earlier agreed to pay £130 million in back taxes to Britain following a settlement with the country’s tax officials. As part of the deal, it agreed to register more of its sales in Britain, rather than in Ireland.

Many European policymakers have been looking at tactics to claw back more taxes from tech giants like Google and Facebook, which also has its European headquarters in Dublin, including a blanket digital sales tax based on where the firms’ users are based.

Ireland and an alliance of other small EU states have vigorously opposed the plans, which represent an escalation in the transatlantic tug-of-war over where US firms should pay tax on their European trade. 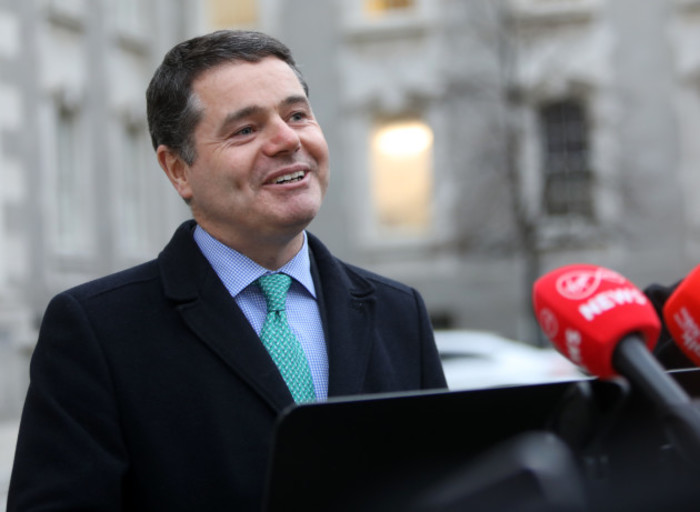 The Exchequer stands to lose up to €210 million in corporate taxes each year from the changes, according to Revenue.

Meanwhile, Google Ireland recently hailed its “strongest hiring year ever” as its total workforce swelled to 8,000 people, including both full-time staff and contractors. It had 3,428 direct employees on its books at the end of last year.

The tech firm has also been buying swathes of property in Dublin’s docklands, following up its purchase of the entire Bolands Quay development – with space for up to 2,500 staff – with the acquisition of two more offices near its existing headquarters. It also operates two data centres in Dublin.