EU PLANS TO put new taxes on digital giants like Google and Facebook oversell the value of the firms’ hundreds of millions of European users, according to Irish officials.

The government is against the introduction of the proposed measures, unveiled in March, which could strip more than €200 million from Ireland’s annual corporate tax take and hurt the State’s ability to attract foreign investment.

However the country is on a collision course with some of the EU’s most powerful member states, such as France and Germany, which are pushing for a bigger share of US tech companies’ profits.

A briefing document from Department of Finance officials – circulated internally to other departments and released to Fora after a freedom of information request – picked holes in the key thrust of the plan to make firms pay taxes where their users are located.

The European Commission has put forward, as part of a two-pronged approach to taxing the tech giants, an “interim” tax on large firms’ digital revenues, rather than their profits.

The flat 3% tax would bring in up to €5 billion a year and be distributed to member states based on where the sales were generated, meaning that the largest shares would go to the most populous countries.

This measure would “cover services where the main value is created by user data” through targeted advertising on the likes of social media or search engines, the commission has said. 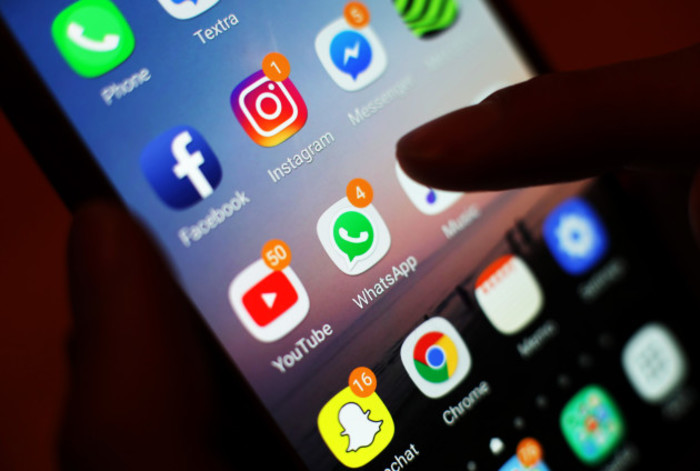 However the Department of Finance document argued it was clear the digital firms’ business models “have a significant reliance on intellectual property and intangible assets”.

“For many digitalised businesses, their brand, trademarks, algorithms and unique technologies have significant value and reap substantial economic awards,” it said.

“Having considered the role of data in terms of value creation, we consider that the value of raw data has been greatly overstated. Data streams are only of value when they are analysed.

“The value is created where the substantive analysis of the data occurs. In many circumstances, this is not the jurisdiction from which the data is collected.”

Any changes to the tax regime within the EU would require unanimous approval from member states, which means Ireland has the power to veto the measures – although the government is unlikely to go down that route alone.

Irish officials have argued that tax reform needs to happen at a global level through organisations such as the OECD, rather than on a segmented basis. The OECD is due to deliver its proposals in 2020.

The briefing document added that there should be a “globally agreed, evidence-based solution, sustainable in the long-run and focused on aligning taxing rights with the location of real substantive value-creating activity”.

Such a scheme would be much more favourable to Ireland, where many of the world’s top tech firms have their European bases and, in several cases, have shifted much of their intellectual property, causing a windfall in corporate tax revenues in recent years. 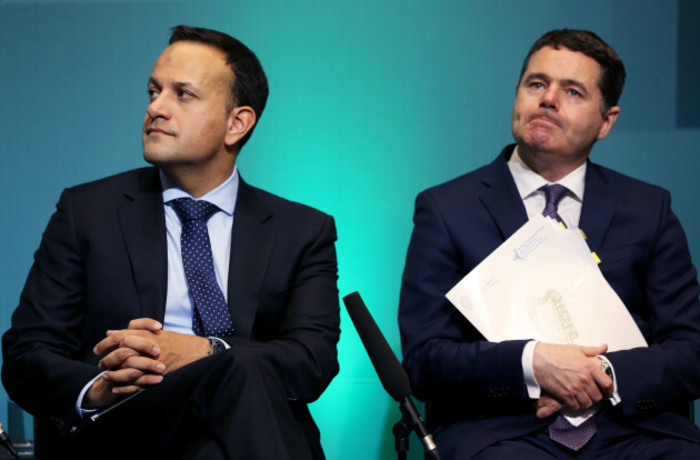 “In the longer-term, it could also impact receipts of payroll taxes and reduce Ireland’s overall ability to attract future investment,” it said.

France has been among the plan’s most ardent supporters, while the Austrian government recently put the digital tax back on the agenda, saying it would use its EU Council presidency later this year to get work on the proposals moving.

A Revenue analysis, prepared shortly after the detailed EU plans were announced, showed that up to around one-third of all digital sales that would be covered by the interim tax – worth some €56 billion – were currently “supplied from Ireland”.

It predicted anywhere from €120 million to €210 million in corporate taxes could be lost in the Republic if the tax was introduced as firms paying the interim sales tax to other countries would be able to use the payments to reduce their declared profits here.

A second, longer-term EU solution for taxing the digital economy would involve member states taking a slice of multinationals’ profits “generated in their territory”, irrespective of whether or not they had a physical presence in the country.

The measure would involve extra tests on the “profit-allocation process to reflect the fact that a significant part of a digital business’ value is created where users are based and data is collected”, the commission said in March.