NOT FAR FROM the Disneyland of beer production that is the Guinness Storehouse, there’s a much more low-key setup.

In a small warehouse in Dublin’s south inner city, Five Lamps Brewery has been quietly trying to make its mark on the brewing scene.

Since the company was founded in 2012, it has been acquired by the C&C – the makers of Bulmers.

However, despite being part of a large corporation and likely the target of the cynicism that attracts within the craft scene, the brewer maintains that it stays true to its independent roots.

This week, following on from Fora’s look inside the offices of a billion-dollar tech firm and a coffee shop in a corrugated metal container, Five Lamps’ head brewer walked us through their beer-making process:


Five Lamps’ general manager Ross Bissett says the company has tried to remain separate from its big parent’s operations by not messing with its core production methods.

The beer is still made, packaged and shipped from its base in Dublin 8, and all the key work is still performed by hand.

“I think as you can see in our brewery, everything about us is independent,” Bissett says.

“We do have the ability to use the C&C network in terms of route to market, which is great. It’s exactly what sets us apart from a lot of others.

“But everything else is about the product in terms of how it’s brewed, William our head brewer touching and feeling the product, how we run our social media and marketing, it’s all independent.” 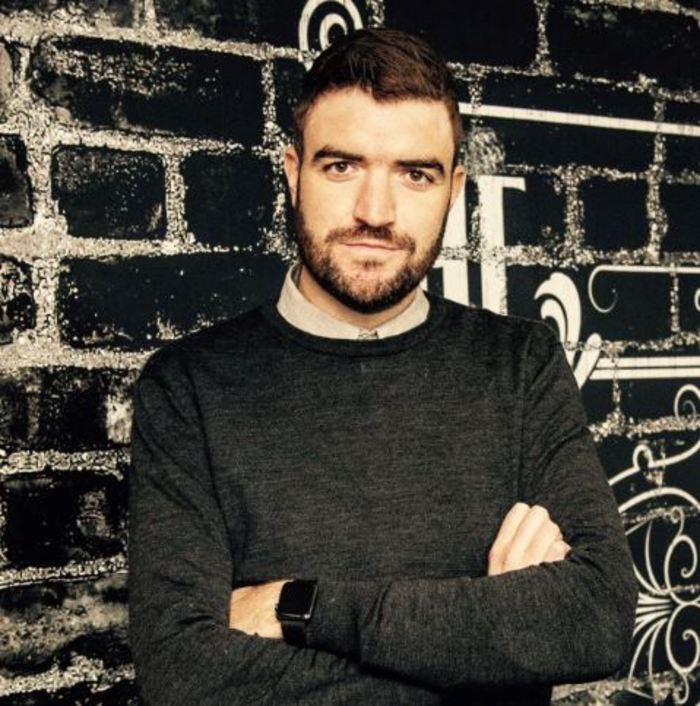 As a fledgling brewery trying to scale up as fast as possible, the company has faced an issue common to many successful smaller producers – keeping up with demand.

“There is a real romantic view that you’ve run out of stock because demand has become so high, but in reality you never want that because what we want is product availability,” Bissett says.

“The reality is if you can’t do that you’re at risk of potentially losing customers or consumers as the journey grows. We’ve been quite specific in terms of where we target with Five Lamps since the very start.

“We looked at clusters of accounts in the right areas of Dublin. We started in the city centre on George’s Street initially and got lots of bars there on board, then we moved onto Fade Street and Dame Street.

“We do that so when consumers are walking from one pub to the next, they’re getting Five Lamps consistently everywhere they go.” 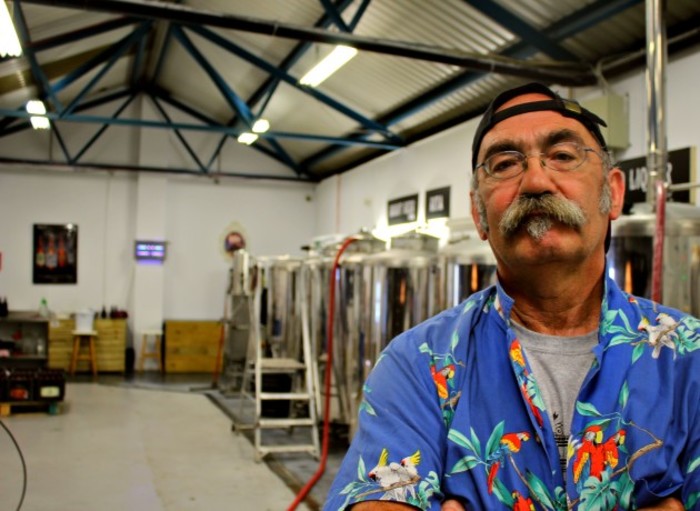 Nevertheless, the company’s distribution has long since expanded to other parts of the city – like Clontarf, Howth and Malahide.

Its products, such as Liberties Pale Ale, Monto Red Ale and Black Pitts Stout, are now available in over 200 pubs.

The next step will be a nationwide expansion with the launch of its 330ml Five Lamps Lager cans.

“We’re beginning to realise demand around the country, so places like Galway and Belfast come to us looking for it.

“We’re going to identify two regions in the next few weeks where we will trial the product outside Dublin to see how it travels.”