The proposals would oblige large multinationals to publicly disclose all their taxes and earnings in the European Union.

Any company either based in Europe or with subsidiaries in the region with an annual turnover of more than €750 million will be required to publish a report on all their relevant financial details.

The directive the commission is planning to introduce, which can be viewed here, states the information will need to be easily accessible to the general populace. Firms will also be required to publish details of their dealings in identified tax havens.

“The report on income tax information shall be made easily accessible to the public on the website of the undertaking on the date of its publication,” it said. 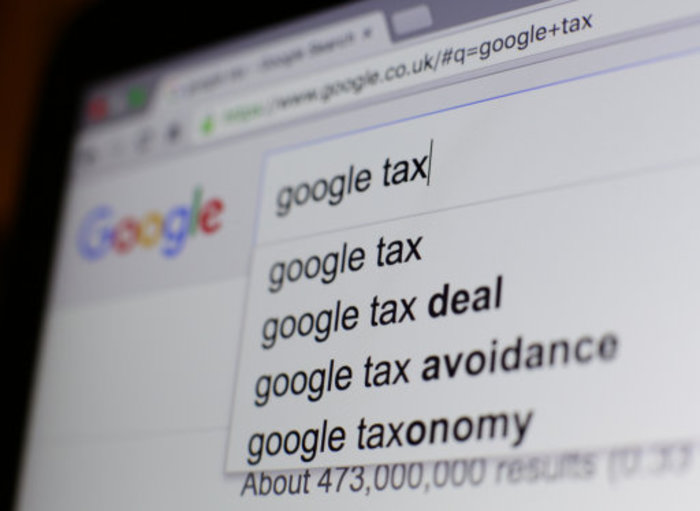 The new proposals come in the wake of last week’s release of the so-called Panama Papers – documents which show the use of offshore shell companies by businesses and individuals in order to avoid tax.

They form part of a wider effort by the EU to clamp down on tax avoidance by major multinationals and to increase transparency and accountability in the face of the widespread use of complex profit-shifting techniques.

A recent study commissioned by the European Parliament’s Committee on Economic and Monetary Affairs estimated that aggressive corporate tax planning results in EU countries missing out on tax revenues of between €50 to €70 billion a year.

Companies with cross-border operations pay an average of 30% less tax than firms trading in only one country, previous studies have shown, giving multinationals an unfair cost advantage over most SMEs.

The new proposals are due to be announced in Brussels this afternoon before they are put to the European Parliament. If passed, individual member states would have one year to transpose the laws into their own legislation.

Written by Cormac Fitzgerald and originally published on TheJournal.ie.

READ: Irish investors are pouring cash into this scheme for small businesses

READ: Europe’s data protection meltdown is bringing firms like this to Dublin