DATA SOLUTIONS FIRM Adaptive International has set up its European headquarters in Dublin as digital privacy is placed firmly on the continent’s agenda.

Until now Adaptive International has primarily operated in the US and helped companies to understand how their data can be used to make better-informed business decisions.

Speaking to Fora, Adaptive International chief operating officer Brendan Cannon said last year’s Safe Harbour ruling has made data governance a key issue in Europe so it made sense for the company to have a headquarters in the region.

“The data privacy and protection regulations that are starting here in the EU will drive the need to understand your data governance and the data you are holding,” he said.

“Data is no longer just important for financial services. Every business will have to know what data they are holding about people.

“Think about the consequences of that. Companies that have previously been collecting emails and phone numbers for years in spreadsheets – all of that is personal data, they need to know what they have and have permission to store it … or else they can be fined.” 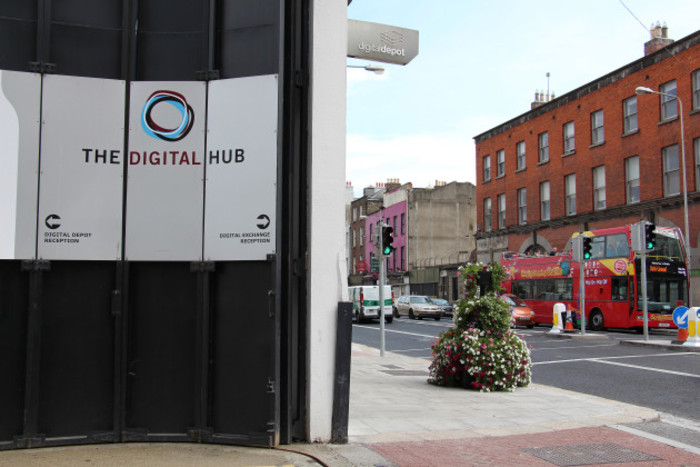 The court ruled in favour of Schrems, effectively tearing up the 15-year-old Safe Harbour deal that allowed multinationals to easily shift European users’ data to the US – potentially leaving it open to surveillance. In February, a new pact was cobbled together to clear the way for transatlantic data transfers.

Cannon said Europe has always been very good at exporting regulation and setting the standard for how policy should be developed.

He said the data regulations that will come into effect should be viewed as an opportunity by businesses to use information at their disposal more wisely.

“We don’t want people to see this as a punitive thing that they have to do it because the EU is telling them to. I think most business decision makers would admit they don’t use the data that they have at their disposal well enough.

“We think of that as a huge untapped resource of a company. Never mind the impact of regulations, think about the upside … companies could use that data to make better decisions.” 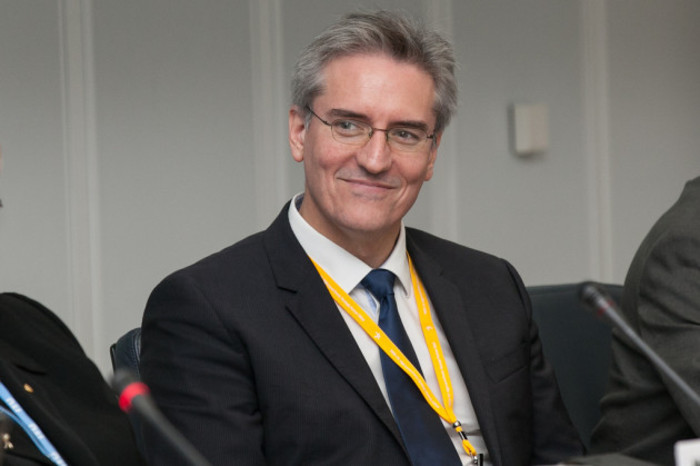 One of Adaptive International’s primary offerings is called the Adaptive ‘capability matrix’, a service that allows users to bring together all company data from different sources and derive meaning from it.

The majority of Adaptive International clients using this service are concentrated in the financial services sector, which has been heavily regulated for many years.

Cannon said other sectors that have made use of the service include companies in the insurance, pharma, energy, retail and aerospace industries.

“The cleaner the data is, the better decisions they can make with it. In the airline industry, they work with real-time data that is coming in on an ongoing basis.

“Working with one particular airline in the US, we transformed its data cycle from 36 hours to minutes, monitoring everything from bags being checked in, to what flights are arriving in late, to where the meals are.”

Adaptive International has been providing data solutions services since 2002, with offices in India and San Francisco.

As the company looks to build its European presence, Cannon said it will be unveiling a new website and hiring new staff in Ireland to focus on product development.

“(We have) a group of highly expert people have been working on refining this product for a long time, almost waiting for the moment when the big data explosion would happen,” he said.

“I think the time for Adaptive has arrived. We want to develop new products and hopefully a lot of those new products will hopefully be coming out of our Irish office.”

READ: The Curragh has taken the first step in its massive €65 million revamp

READ: The price of being a jeweller with a social conscience