ENDA CORNEILLE WOULD probably spend all day playing guitar if he wasn’t country manager for Emirates airline in Ireland.

The Dubliner, who has worked in the past for Aer Lingus and the International Air Transport Association (IATA), has been leading the UAE-based carrier for about five years.

The airline is the world’s largest long-haul carrier and has become synonymous with luxury. With an annual global turnover of €22 billion, the company employs some 60,000 staff worldwide – and 35 in Ireland.

As part of our weekly question-and-answer series, we talked to Corneille about dreaming big, fuel costs and the time his shoe fell apart after a job interview.

I would probably be teaching. Before I joined Emirates I was a global instructor for IATA.

I was teaching airline executives across the world about airline management. That would probably be what I’d be doing.

If I didn’t have to work, I’d just play guitar all day. 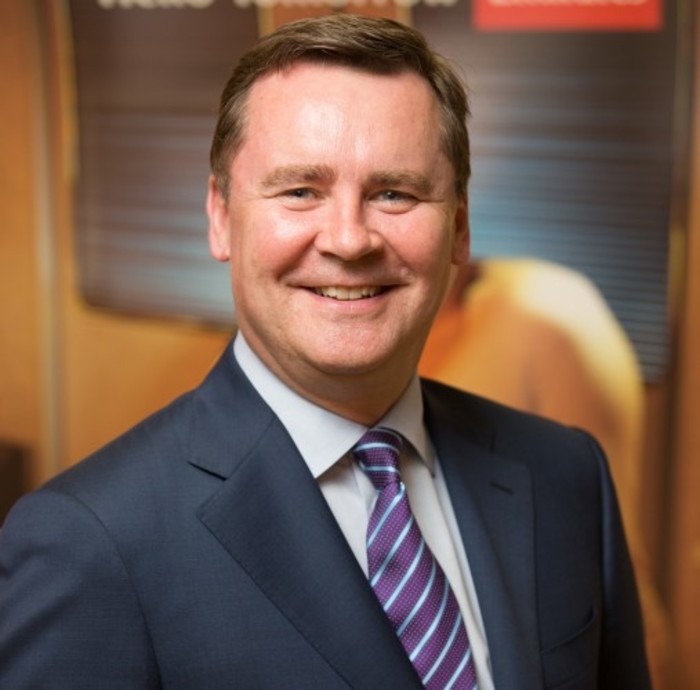 During the aftermath of 9/11 in 2001, the aviation sector went through huge upheaval.

I had to take a lot of decisions at that time in my career to save the business that I was working with, which was Aer Lingus. That was the toughest period in my career.

You had a business that was going out of business, so a huge number of decisions had to be taken around restructuring, letting people go. It was quite a traumatic period.

What’s the most broke you’ve ever been?

Very early on in my work life, I was doing the rounds of the recruitment agencies in Dublin one day.

In one of them, the entire heal and part of the sole of my shoe came off as I left. The recruiter looked up and said, “Things are pretty bad then are they?”

Dream bigger and think beyond what’s in front of you. Don’t be afraid of the impossible.

So many young people now are bounded by the reality of their day-to-day and what’s familiar. I was the same.

To my teenage self? I’d say get out there, see the world, expand your horizons.

Air travel has never been more affordable and the world has never been so accessible. But don’t be bounded by what everyone else is doing in your class or in your family. Think bigger, it’s all about dreaming. 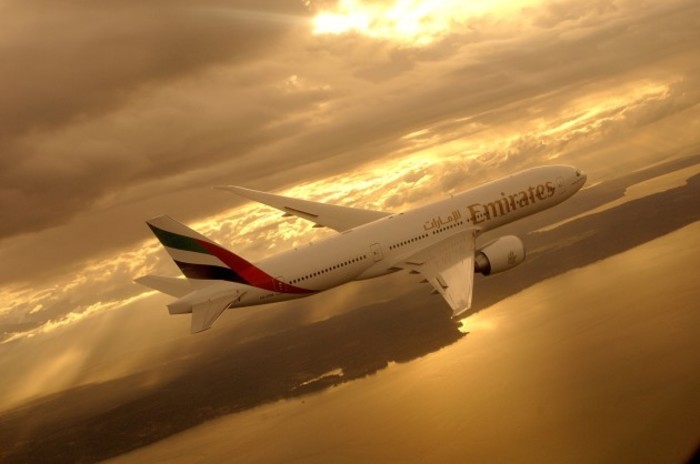 Dubai is four hours ahead of Ireland, so I usually start the day at home checking over emails at the kitchen table, having a light breakfast, keeping an eye on Sky News, things like that.

Once I’m in the office, which is about quarter to eight in the morning, you have to be ready for anything.

I usually try and finish around five o’clock and then try and spend time with family and maybe hit the gym to relax.

What is the weirdest place you have used as a work desk?

The weirdest I suppose was at the reception desk at a hotel. We were on a training course and a small crisis arose that I had to handle.

The only desk I could use was the reception desk. So I was there trying to field calls and emails while the hotel guests kept coming up to me and asking for their keys and directions to the restaurant. It was quite funny, but not at the time.

The person that I would have on my board is Niccolo Machiavelli. He has a lot of bad press, but he actually was a genius around leadership and management.

He wrote a book called The Prince and one of the quotes that I dug out goes: “The innovator makes enemies of all those who prospered under the old order and receives only lukewarm support from those who will benefit from the new.”

That is as true now as it was in the 15th century. He was very much ahead of his time. His advice – which at the time was to the Medici family – I think would be fascinating in a modern boardroom.

There’s two challenges. Fuel is one of the biggest input costs in aviation and it’s very, very volatile.

I suppose managing the business profitably through various spikes in fuel costs is a real challenge for carriers. As we saw with Wow Air, it is a challenge that not everyone can meet.

The other challenge is that airlines are very dependent on the infrastructure provided by airports.

When Emirates ordered its first A380 15 years ago, they’d already built the gates at Dubai Airport to handle the aircraft so there was no lag – the airport and the airline grew at the same pace.

If you look at Dublin Airport, which is a classic example of where the airport is trying to catch up on many years of virtually no investment, it means that facilities for customers aren’t great.

That lag between what the airlines want to do and what the airports can facilitate, that’s a real challenge.

In Emirates’ case, it means that for the Airbus A380 – the double-decker aircraft which we would like to bring in to Dublin – we have to wait for two to three years now because the airport isn’t ready.

In all my experience I suppose it’s about setting out a clear vision, ensuring everyone understands what’s expected of them.

And as you go through it, recognise and celebrate success and on the other hand facilitate learning from mistakes and learning from challenges.

It’s really all about communication. Leaders and managers that hide in their office will never get the best out of their people.

Hopefully not. We run a lot of customer and trade events throughout the year, so the job isn’t strictly nine to five.

Emirates is a 24-hour business, so you’re always on-call, but most of the time I can switch off when I’ve left the office.

My guitars. A Fender acoustic and a Fender Stratocaster. I’ve been playing badly for yonks. I don’t play for anybody else, I just play for myself and it’s highly enjoyable. You just lose time – it’s a great way of relaxing.