DUBLIN AIRPORT HAS issued an open call for firms to apply to run one of its most prominent concessions.

The airport’s management firm, DAA, wants an operator to run a convenience store and delicatessen at a site located on the ground level of Terminal 1′s car park.

The high-footfall location is directly connected to Terminal 1 and is located beside the main bus station for the airport. This is Ireland’s busiest bus terminal with a minimum of 350,000 departures annually from the transportation zone beside the concession outlet.

The 330 sq m store is expected to generate €40 million in sales over the 10-year period of the contract.

Concessionaires at Dublin Airport typically pay the airport a fixed percentage of turnover, and they are also expected to outline ‘a minimum annual guarantee’ that will be paid to the airport operator regardless of the store’s sales figures.

In the tender document, DAA outlined that bidders for the contract are expected to deliver a “high-quality” convenience store experience, including a hot and cold delicatessen and a “strong coffee offer”. 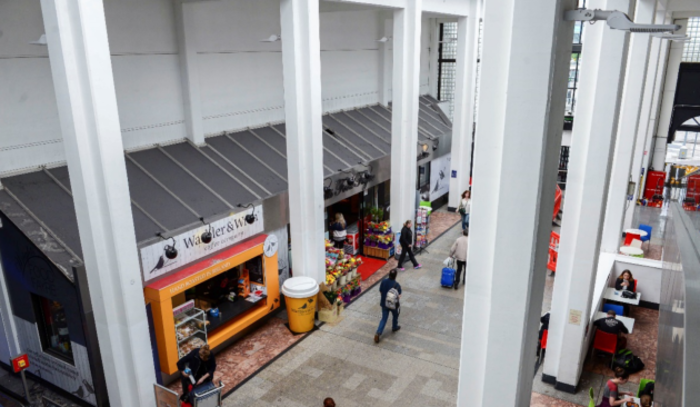 The airport authority also noted that the possibility of creating a walk-through store in the atrium space is being explored.

It stated that the successful bidder will have the chance to reconfigure the layout of the unit to maximise the use of space.

“Given the scale of investment likely to be required, the expected tender period will be 10 years. Unit re-freshes will be required at agreed intervals throughout the lifespan of the agreement to ensure a high-quality offer is maintained for users.”

Since last year, DAA has focused on ensuring a level of consistency in the quality of food and beverages sold to the passengers at the airport, according to the tender filing.

DAA highlighted that half of all Dublin Airport passengers consume food at the airport and that food and beverage has been recognised as a key driver of passenger satisfaction.

The group is also in the middle of revamping its retail offerings ‘airside’ – the area after the airport’s security screening.

DAA has issued tenders that sought expressions of interest from retailers to manage and operate five stores located in Terminal 1 and also a “flagship” liquor outlet in Terminal 2. 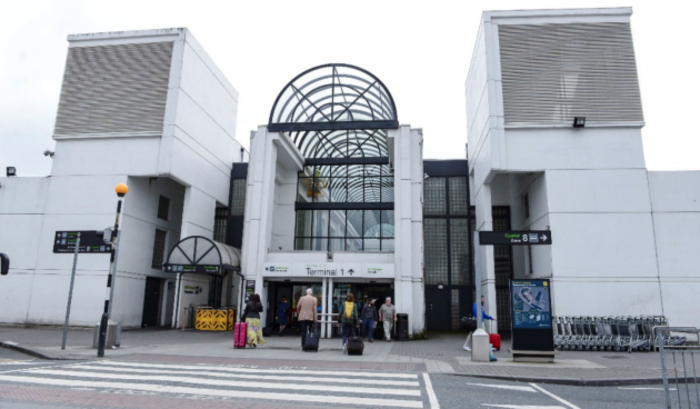 DAA operates both Dublin and Cork airports. Seasoned retailer Dalton Philips, who has previously headed Brown Thomas and the Morrisons supermarket chain, recently took over the chief executive’s role at the semi-state firm.

Last week, he told Fora that he was looking to improve the retail and food and drink offerings at both the DAA-managed airports.

Passenger numbers at Dublin Airport were up 6% last year to 29.6 million after strong growth in its European and transatlantic routes.