DUBLIN AIRPORT IS looking to shake up its retail offering in Terminal 1.

The hub’s operator, DAA, is seeking expressions of interest from retailers to manage and operate five stores located ‘airside’ – after security – for a period of five years.

There are currently four shops in the space identified by the airport authority – SuperDry, Pandora, Parfois and Rolling Luggage – the contracts for which are due for renewal shortly. 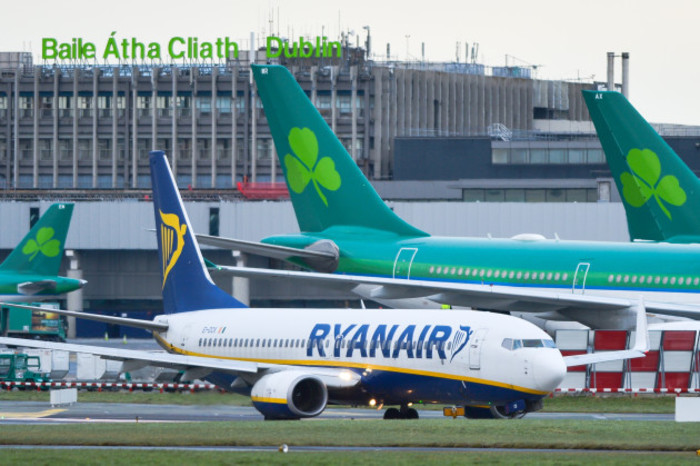 It is looking for retailers with a “proven track record in travel retail” to take up spaces that will range from 60 sq m to 134 sq m, although the exact measurements may change.

Footfall is a key metric for producing retail sales targets. Dublin Airport stated that it handles an average of 81,270 passengers per day, swelling to 98,720 at the peak travel season from June to August.

Earlier this year, DAA put together a panel of six construction firms to oversee a major revamp of Terminal 2′s Loop retail outlet.

As previously reported by Fora, the project will be carried out on behalf of travel retail group Aer Rianta International, which is owned by DAA.

The first series of works, slated for July of this year, include a new liquor store featuring “liquor brands from around the world”.

Separately, it was reported last week that Dutch company Koninklijke Capi-Lux Holding BV is suing DAA over its decision to award a €50 million contract to operate electronic stores at Terminals 1 and 2 in Dublin Airport.

In its action, the Netherlands-based company claimed DAA acted unlawfully and in breach of both Irish and EU law in the manner in which it conducted the competition.

With reporting by Aodhan O’Faolain