THE DIGITAL HUB in Dublin’s Liberties faces six-figure fines after it lost an appeal to remove a portion of its land from the vacant sites register.

It also owns an idle one-hectare plot adjacent to its campus called “the Windmill Site”, which is in line for development.

In May 2017, the lands were placed on the vacant sites register by Dublin council. The local authority judged that the plot of land, based on the corner of Watling Street and Bonham Street in Dublin 8, could be considered unused and suitable for housing.

The vacant sites register was introduced in 2017 to discourage property owners from sitting on empty sites that could cater to residential development.

From the beginning of January 2019, owners of properties on the register are liable to pay a 3% levy of the market value of their site. Next January, the levy will rise to 7% of the property’s value.

However the Digital Hub Development Agency appealed to An Bord Pleanála in August to have its lands removed from the register.

It argued Dublin council had not met the June deadline of notifying landowners that their properties would soon be slugged with the levy. It didn’t contest that the site was vacant or provide any details of planned future use of the lands.

In its decision, the national planning authority said it was satisfied the notice was issued in a “timely manner” and that the site was still vacant and unused. 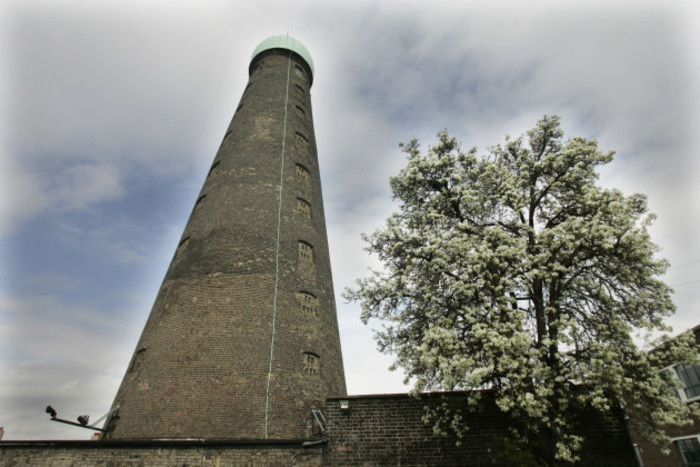 “The Digital Hub will develop a master plan for the Windmill Site with the initial focus on completing a cost benefit analysis and feasibility study.

“It is expected that the masterplan will comprise of a mixed-use development including potential for a public space amenity. All decisions in relation to the vacant site on the corner of Bonham and Watling Street will therefore be made in the context of a master plan.”

The site was previously in line for development in 2013, when permission was sought to demolish a warehouse on the property and construct student accommodation. The project never progressed past the planning stage.

The Digital Hub Development Agency is one of a number of Irish State agencies which have encountered issues with their lands being placed on the vacant sites register.

Previous analysis by Fora showed that the State – not including government agencies and semi-state firms – was sitting on nearly 100 unoccupied sites it directly owned.

A number of the countries largest builders have also had large swathes of their lands added to vacant sites registers with many battling with local and national planning bodies to have their land banks taken off the list.