With limited so-called ‘fiscal space’ in which to maneuver, debut finance minister Paschal Donohoe isn’t expected to hand around many goodies – although, as usual, there are likely to be one or two surprises.

Here at Fora, we’ll be keeping you up to date with all the key news as it happens, while also providing more detailed analysis of some of the main areas of interest to Irish businesses.

But in advance, we have also pulled together some of what is expected to crop up in Donohoe’s speech. Here are the key things you need to know about Budget 2018: 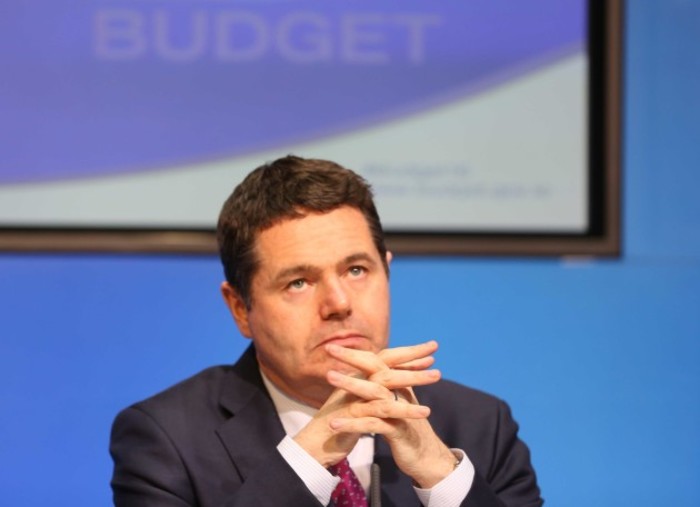 If you are engrossed by Budget 2018 fever, here are some details for how you can follow along with everything today.

Donohoe is due to begin his speech at 1pm and will start outlining the government’s budgetary policies.

Unlike last year, where Donohoe followed up then finance minister Noonan’s speech to talk about the spending side of the equation, just Donohoe will address the Dáil tomorrow since the finance and public expenditure roles were merged.

You can follow our rolling coverage of the event across the day. We will have live updates with the key insights you need from Donohoe’s speech and also reaction to how new policies will shape Ireland’s business scene.

But if that’s not enough, you can tune in to hear the information straight from the floor of Leinster House on Oireachtas TV, while state broadcaster RTÉ One will also be airing Donohoe’s speech live from the chamber.

The government also has a handy tool that will have the full text of Donohoe’s speech and detailed information about new policies being announced on its dedicated budget website.

Meanwhile, once the dust has settled after the budget announcement, you can check out exactly how it all affects you personally using a handy calculator on our sister site, TheJournal.ie.