UP TO 6,000 jobs could be at risk if the special tax rate for tourism-related businesses was increased by 1% in the upcoming Budget.

That’s according to a new economic impact analysis published by the Restaurant Association of Ireland (RAI), a group that has been fighting to preserve the 9% VAT rate paid by restaurants in Ireland.

The tax rate for the tourism industry was reduced from 13.5% to 9% in 2011 in a bid to give a boost to the hospitality trade. It was due to be phased out by the end of 2013 but has since been extended indefinitely.

However, some critics have argued that the special tax rate has served its purpose and needs to be abolished since the tourism and hospitality industries are now in rude health.

Last year, a report showed the tourism sector is worth over €8 billion, with spending by international visitors in Ireland rising by 9% to reach €4.7 billion.

The RAI report published today has claimed that even though the tourism sector has shown signs of recovery since the economic crash, even a 1% increase to the tax rate could have significant ripple effects.

In the report authored by economist Jim Power, it is claimed that job losses in accommodation and food services would be “inevitable” if there was a 1% increase to VAT.

An incremental rise in the preferential rate has been flagged as a possibility in next month’s Budget. Scrapping the 9% VAT rate altogether has been estimated to be worth an extra €500 million to the exchequer each year.

“Faced with a 1% VAT increase, many operators would be forced to cut back on part-time staff; overtime; and some full-time staff,” said Power.

“The only question is how many jobs would be lost. It is not beyond the bounds of possibility that up to 4% of the jobs in the sector could be shed, which would equate to around 6,000 jobs, both part-time and full-time.” 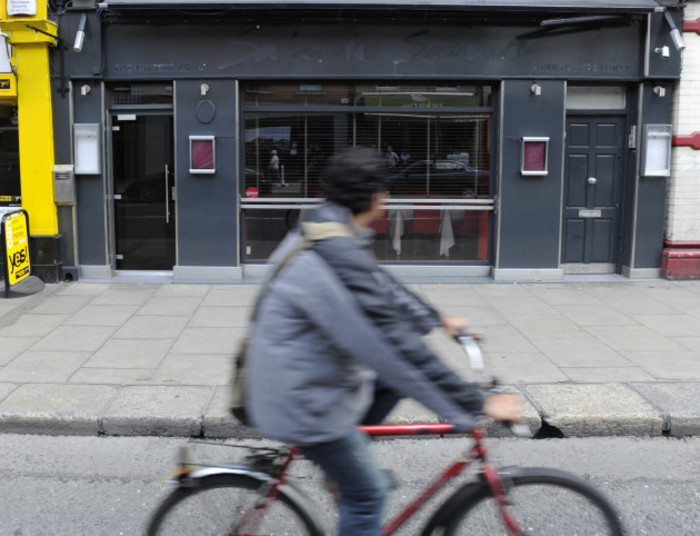 Power added that restaurants in rural areas would be particularly “vulnerable” to a VAT increase.

“For many operators, (particularly outside of Dublin) absorbing the 1% increase could be the difference between success or failure.”

Compared to the first half of 2011 when 114,400 worked in food service and accommodation in Ireland, there are now 152,200 people in full- or part-time employment in the sector.

The report also focused on the danger posed to the restaurant sector if the border between the north and south of Ireland returned.

The number of tourists from Britain to Ireland has already dropped in the aftermath of Britain’s decision to leave the EU.

The RAI’s report noted that restaurants in the border counties are “particularly” prone to sterling weakness because fewer people will make the journey across the border from Northern Ireland.

Likewise, customers from the Republic will have a financial incentive to go north.