A PLAN FROM the brothers behind the Carrig Brewing Company to expand their Dublin craft beer pub has been knocked back by the local council.

The works proposed by Rua Brew Pub Limited included internal alterations to the existing pub to provide a link between the ground and first floors of premises on Clarendon Street and Chatham Row.

The development would allow the firm to enlarge its current pub into the neighbouring unit, which previously housed a Mao restaurant, to create a bigger restaurant and public house premises.

The council has ruled to deny the firm planning permission for the proposed works.

In its ruling, the local authority stated that the amalgamation of the units “would form a public house of a significant size” and would affect the “balanced mix” of businesses on the street.

“It is considered that the proposed development would be detrimental to the character of the area and would fail to integrate successfully with the established pattern of development in the area,” the council stated.

It added that the project would “undermine the character” of the streetscape and would result in an “undesirable precedent” for future development in the area.

The firm still has the option to appeal Dublin council’s decision to the national planning board in an attempt to overturn the refusal. 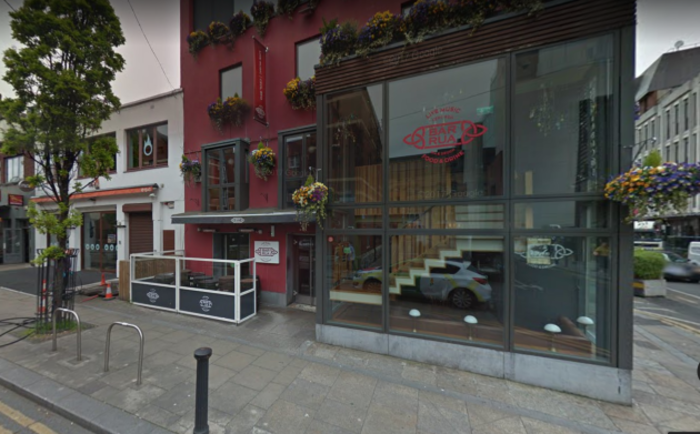 Dunne set up Carrig Brewing Company in Drumshanbo, Co Leitrim, with his brother, Edward, in 2011.

In 2015, the brothers reportedly fended off over a dozen bidders to secure the deeds for the Clarendon Street pub. They paid a reported €2.4 million to acquire the property formerly known as the The Clarendon Inn, which was rebranded as Bar Rua in early 2016.

Bar Rua is one of three pubs in the Dunne brothers’ portfolio. The other two venues are located in Carrick-on-Shannon and Tullamore respectively.

The decision to refuse the Dunne brothers permission for the expanded bar and restaurant premises has followed a trend of the council knocking back the creation of new large-scale public houses in Dublin.

Last year, the council refused planning permission to a firm owned by the couple behind the Nurse On Call agency to develop a new pub on Harcourt Street.

Dublin council rejected the plans due to the scale of the licensed restaurant, café and bar development, which it labelled a “superpub”. The decision has since been overturned by An Bord Pleanála.

High-profile Irish property developer Gerry Conlon was also refused permission recently for a new pub he planned to set up on Dame Street.

The council stated that if it approved Conlon’s plans, it would lead to “an over concentration of entertainment” venues near the Temple Bar area.

Since Dublin council’s ruling, Conlon has appealed to An Bord Pleanála in an attempt to get the local authority’s decision overturned.

Written by Killian Woods and posted on Fora.ie

Take me to Fora