A NEW ‘SUPERPUB’ in the heart of Dublin’s nightclub strip has been cleared for development after the national planning authority overturned a council decision to reject the plans.

A proposal for the Harcourt Street site was submitted last year by Gambetta Limited, a firm owned by the couple who run Dublin’s Nurse On Call agency.

Dublin council rejected the plans due to the scale of the licensed restaurant, café and bar development, which it labelled a “superpub” in its ruling.

The capital’s city development charter outlines that venues that could be described as ‘superpubs’ should be “discouraged”.

The council also noted that the large venue proposed by Gambetta would lead to “an over-concentration of licensed premises” on the Harcourt Street – one of Dublin’s busiest nightlife districts.

It added that the proposed plans, such as the large external seating area, would cause an “unacceptable level of disturbance”.

They argued that the so-called “superpub” was a much smaller development than the initial plans they submitted in 2016 – which were also rejected. 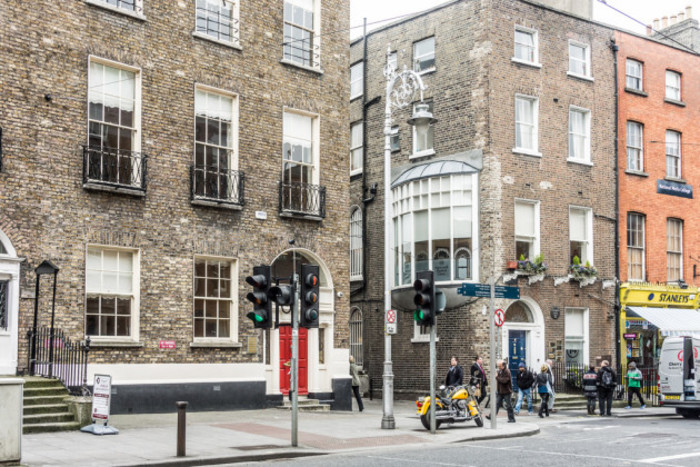 Part of the building that will be redeveloped
Source: infomatique/Flickr

The couple also disputed whether the project could be defined as a ‘superpub’. They noted that the planning authority couldn’t define parameters for what qualified for the term.

“(The) proposal cannot be considered a large-scale development or ‘superpub’ with the development being largely dedicated to seating areas for customers who will be availing of food in the area,” the appeal stated.

The appeal also noted that the proposal would upgrade a buildings that is currently derelict and under-utilised.

An inspector for the national authority recommended that the property should be refused permission because it would constitute an over-concentration of late-night premises on the street.

However, An Bord Pleanála overruled the inspector and said the use of the premises as a bar, restaurant and café was suitable and it would fit in with the nature of other commercial businesses in the area. 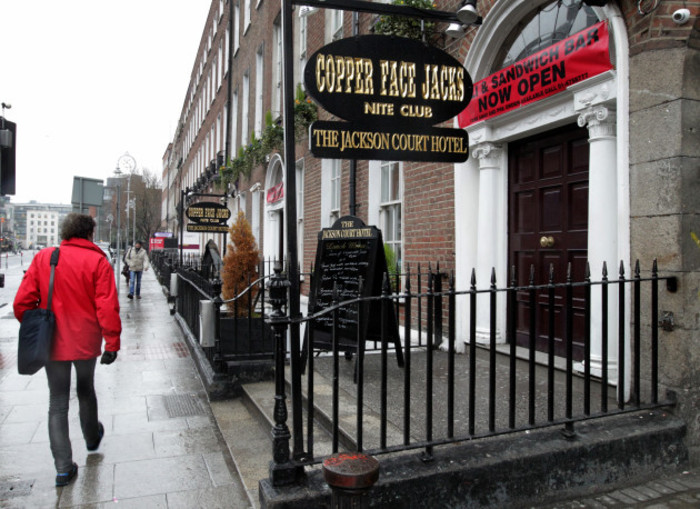 Despite approving the development, the national planning authority attached stringent conditions to the project.

The venue cannot be used as a nightclub, and the bar and restaurant can only operate during the hours of 8am and 11pm.

The detailed plans for the buildings on Harcourt Street and Montague Street largely involve the removal of internal partitions in order to create larger spaces in the venue.

New seating areas and a dance floor will be installed internally, along with kitchen facilities to serve the restaurant proposed for the site. At ground level, there are also plans to create a new outdoor courtyard and beer garden.

The project to revamp the Harcourt Street building is one of numerous commercial developments lined up for the area.

The Kenny family, which owns the €250 million property group Clancourt Holdings, has applied for permission to refurbish the former Harcourt Street railway station site in the south inner city.

The approved works included the renovation of three areas within the vaulted foundation spaces at ground level for nearly 600 sq m of retail and restaurant space.