DUBLIN COUNCIL IS worried an over-saturation of hotel developments in the city’s north inner city will introduce an “excessively transient population” to the area.

The comment, from the council’s planning officials, came in response to the Marlet Group’s plans for a major new tourist accommodation project.

Plans lodged for the project include the construction of a nine-storey aparthotel fronting Great Strand Street, which would include 269 bedrooms, and a nine-storey hotel on Upper Abbey Street with 207 bedrooms.

However in response to the application, the council said the developer would have to “justify” the plans as there were already a number of similar projects in the pipeline for the nearby district.

“There is a concern that the proposal could contribute to an overconcentration of this type of use which would result in an excessively transient population in the vicinity of the site,” it added.

The plans were submitted in June by Balark Investments, part of the Pat Crean-led Marlet Group. Crean is one Ireland’s highest-profile developers with interests in houses, offices and hotels.

Marlet paid a reported €22 million-plus for the vacant site, which is located next to the Luas line and near the Millenium Walkway. The new accommodation would include a mix of studio and one-bedroom units for two to four people. 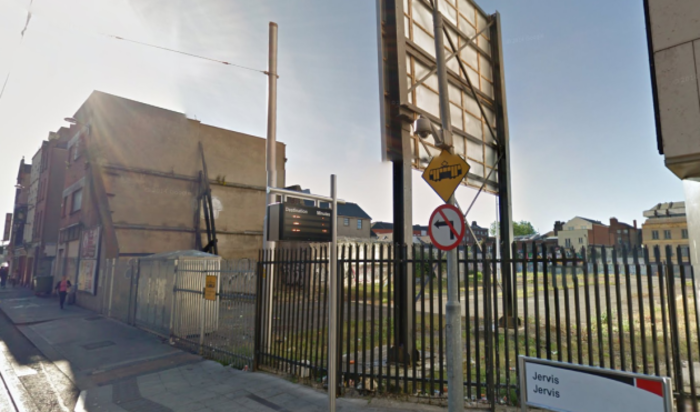 Based on the current Dublin city development plan, the council said that it has to “sustain life within the centre of the city through intensive mixed-use development” in order to maintain “the vitality of the inner city both by day and night”.

It noted that permission was recently granted on a site on the opposite side of Great Strand Street for an aparthotel development, while there are also existing serviced apartments on Millenium Walkway operated by Stay City.

Despite the concerns raised by the council, Balark said in its plans that the development would “seek to address the dearth of tourist accommodation in the city”.

A recent hotel industry survey by Crowe found that both occupancy levels and profitability hit new highs in Ireland last year, as a record number of tourists travelled to the country.

The increase in demand has led to a rapid rise in accommodation developments in Dublin, particularly around the north city centre.

Last month, plans to demolish a number of buildings on Middle Abbey Street to make way for a new nine-storey hotel were approved by Dublin City Council. The 365-bedroom site will be operated under the German budget hotel brand Motel One.

Plans are also under way to develop the nearby Twilfit House, at the junction of Jervis St and Upper Abbey St, into a major hotel.

Built heritage charity An Taisce objected to that project on the grounds that hotel plans for Dublin’s inner city had “reached the point of unsustainability”.