REVIEW WEBSITE YELP culled dozens of staff from its European headquarters in Dublin after announcing plans to wind down its presence outside the US and Canada.

Yelp, which lets users review local businesses, established its base in the Irish capital in 2010. Four years later, it announced plans to hire 100 new people in the city and made the Dublin office its European headquarters.

In November 2016, Yelp said it would axe 175 jobs worldwide and expected to spend between $2 million and $4 million as it wound down its sales and marketing divisions outside the US and Canada.

Sales and marketing staff at the firm were whittled down from 62 workers to just one person, while admin staff at the Irish outfit fell from 18 people to six. Engineering staff numbers dropped from seven to four.

As it wound down the Dublin office, Yelp made €1.13 million in redundancy payments to staff throughout 2016 and a further €183,000 last year.

Overall restructuring costs as a result of the move cost Yelp just over €2.3 million since 2016.

At the time of the announced job cuts, Yelp co-founder Jeremy Stoppelman said the site had been slow to make inroads in other markets.

“We have not yet achieved the same level of traction internationally and we have decided to redirect our resources towards the domestic opportunity for now,” he said. 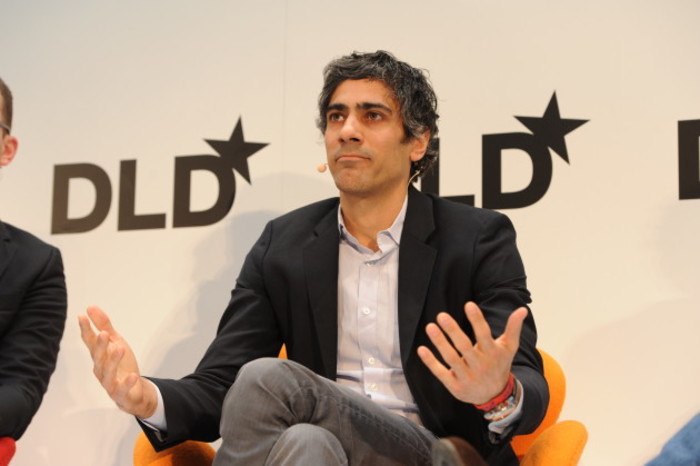 A note in the directors’ report for Yelp Ireland said the decision to close down sales operations outside North America was made because the company believed the long-term return on investment would be lower in markets outside the US and Canada.

It added that the Ireland-registered company would continue to provide engineering support services from Dublin.

Fora contacted Yelp for comment but did not receive a response at the time of publication.

Following the move to downsize its Irish division, turnover at Yelp Ireland Limited dropped from just over €40 million in 2016 to €3.8 million last year.

The accounts show that the company was sitting on accumulated losses of €52.3 million at the end of last year.

Over the past several years, the majority of Yelp Ireland’s sales came from advertising and marketing services that the Irish operation performed for the North American market.

A note in the directors’ report confirmed that as of 31 December 2017, Yelp has ceased providing advertising services to its customers through its Irish office.

It added that the company was focused on the liquidation and dissolution of its subsidiaries in 2017.

According to the accounts, seven Yelp firms in international markets were liquidated last year, with its German, Brazilian and Swedish limited companies to be wound down before the end of this year.

The most recently financials for Yelp Inc, which is listed on the New York Stock Exchange, show the website recorded net revenues of $218.2 million last year, an increase of 12% on the year before.