AS THE COST of either renting or buying a home continues to soar across Ireland, the country’s housing shortage shows no sign of easing.

However getting more homes built has remained a frustratingly difficult challenge as the number of new completions remains well below the level of demand.

One measure that was hoped to get shovels in the ground was the creation of a vacant sites register, which was introduced with great fanfare at the start of last year.

The idea was for local councils to create a public list of land in their area that could be used for housing construction but was lying disused.

However many of the prime development sites in each council area are in the hands of the local authorities themselves – effectively requiring councils to put their sites on their own vacant site registers.

Dublin City Council, for example, has more than a dozen of its own sites on the list, with its own name cropping up more than that of any private landholder.

So, given that the council is responsible for penalising those on the register, what happens when it places itself on the list?

The question of how effective the vacant sites register will be in getting councils to build is important as it is regularly pointed out that local authorities own huge chunks of land around the country on which there could potentially be thousands of homes built.

Central government says that councils will still levy fines on their own sites, but they will do so against individual departments instead of the local authorities as a whole.

“Local authorities must apply the levy irrespective of the ownership,” a spokesman for the Department of Housing said.

“If a local authority is identified as the owner of a site which is entered on the register, the relevant department is liable for the levy.”

“You could have different sections of councils that would own different vacant sites on the register. (Fines) aren’t levied on the council as a whole, they’re on the department that controls the site.” 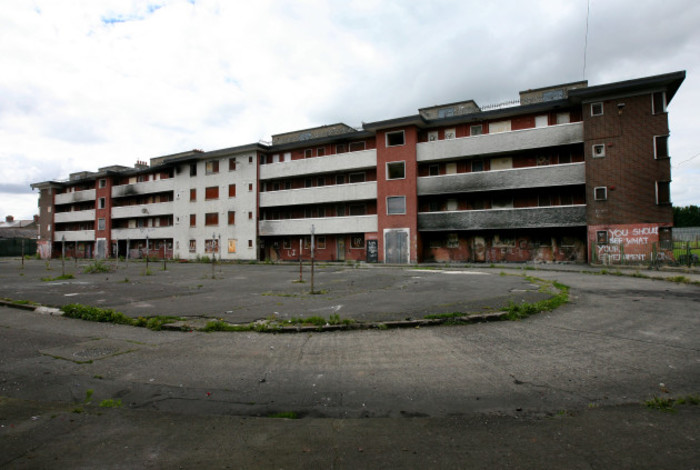 For example, Dublin City Council has a department for housing and one for transport. If they both own sites that are on the vacant sites register, the departments are fined individually.

The theory is that the fine would come out of the budgets of individual departments, so departments would be eager to keep their properties off the list.

The proceeds of the levy will be set aside for housing developments. The ring-fenced money will be spent by the local authority.

However, Sinn Féin housing spokesman Eoin Ó Broin said it is unlikely that fines will be effective in getting councils to build or sell.

“The purpose of the levy is to push private owners to develop land. It was designed for that purpose and if you levy public bodies, does that push them to develop? No,” he said.

He pointed out that, even if the fines are ring-fenced, the problem for most councils looking to build houses is a lack of money. Fining departments will be unlikely to incentivise them to build if a lack of money was the problem in the first place.

“(Councils) would say the land isn’t being hoarded, they just don’t have the resources to build,” Ó Broin said.

“While a local authority may own land, they can’t develop it on their own. They have to go and secure funding from central government.

“People might say local authorities should be more demanding, but county and city managers know what funding is available.”

Fianna Fáil housing spokesman Barry Cowen said that the fact that there are so many public properties on the registers make it seem as if “the state is doing a bad job imposing a tax it came up with, but will actually end up paying itself”.

The government has played up the fact that it is increasing the rate from 3% to 7% next year, but it appears it will be the government itself paying it,” he said. 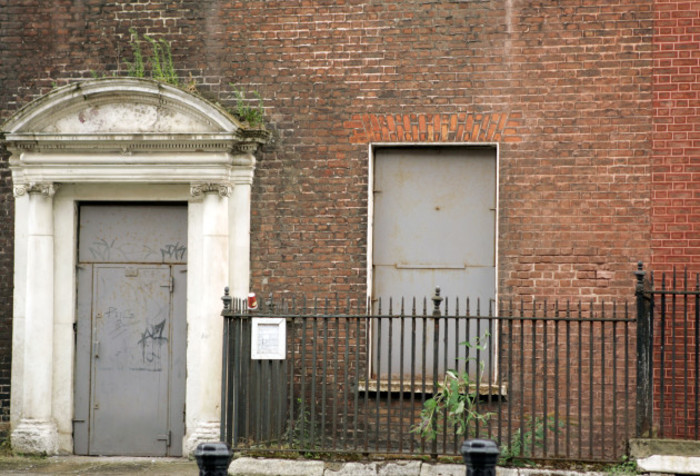 Lorcan Sirr, a lecturer on housing at DIT, said that a council fining itself seems illogical, particularly if the reason for many public sites being left vacant is a lack of funding.

“Councils are all run on state money, so you’re essentially fining the taxpayer,” he said. “The money just goes in a circle, (the fine) is a bit pointless.”

However, Sirr said while a fine may not push a council to build, it is still important that unused state land is on the vacant sites register.

“It isn’t all about the money. The register forces them to identify land and justify why they shouldn’t be fined,” he said.

“It puts an onus on councils to identify all their vacant land and puts that in the public domain, so then we can query and question it.”

While he said, in theory, the public listing of land on the register should push councils to build, in practice, they have been slow to act.

This echoes recent criticisms by analysts, who said that there has been a “lack of urgency” among local authorities in introducing the new initiative.

For example, in Fingal, one of the areas where the country’s housing shortage is most acute, only eight sites have been added to the register a year after it was established.

“Many councils haven’t really populated their register and there is a question of why councils have been so slow in doing it,” Sirr said.