THE RECENTLY-INTRODUCED vacant site levy doesn’t look like it will be an antidote to Ireland’s housing issues.

That’s according to Goodbody stockbrokers, which said that the government “lacks urgency” when it comes to tackling the housing supply shortage.

In a briefing note published this morning Dermot O’Leary, the company’s ‎chief economist, noted that some Dublin local authorities have yet to list any plots on their vacant site register.

According to a report in the Irish Times, Fingal and Dún Laoghaire-Rathdown, two areas where the housing shortage is most acute, have not added a single property to the list.

The register, which came into force on 1 January, allows local councils to impose fines on anyone sitting on prime development land. Those hit with levies will have to pay 3% of the value of the site.

While there has been some movement from the councils, Goodbody said that the figures showed that local authorities have been slow to enforce the new rules.

“Despite the policy being an appropriate policy tool, the lack of urgency, the amount of state land on the register and the relatively small number of sites overall suggests the levy is not going to be a silver bullet to unlock significant amounts of land for housing purposes,” O’Leary said.

“The implementation of some important policies by various arms of government remains slow and lacking the degree of urgency that is required.

“While progressive policies are being formulated by the government in the area of housing, serious blockages remain in the implementation of these policies in the local authorities. Removing these blockages is key to solving the supply shortages.” 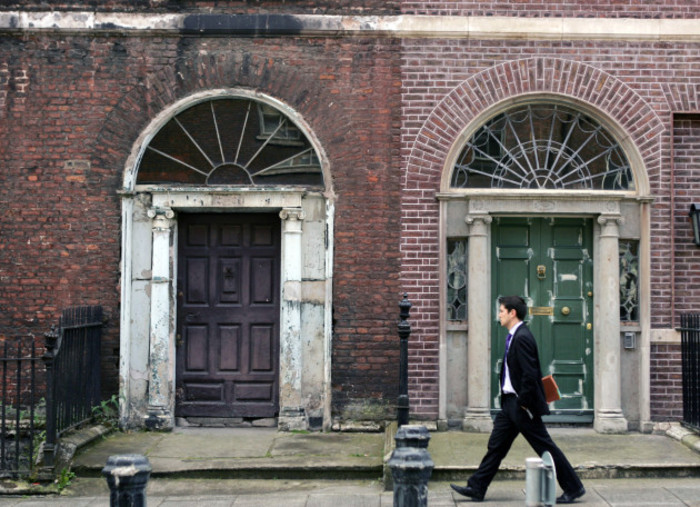 Other concerns have been raised about the effectiveness of the vacant site tax. In the Budget, it was announced that the levy will jump from 3% to 7% on land not sold by 2019.

However, some pointed out that this still may not be able to curb site hoarding in a market where house and land prices are shooting up.

Society of Chartered Surveyors Ireland director general Áine Myler previously said the increase was “a welcome signal to the market to get building”, however even a 7% rate may not be high enough “in a market with double-digit capital appreciation rates on development land”.