UNITED AIRLINES HAS announced that it will axe its Shannon to Chicago summer service next year.

The American carrier said it made the decision “because of the route’s poor financial performance”.

“We will contact customers with bookings to re-accommodate and provide refunds where possible. We apologise for any inconvenience,” the airline said through a statement.

The seasonal summer service from Shannon to Chicago O’Hare Airport was launched in 2013. The last flight operated on 6 September of this year.

The news comes a few months after United dropped its Shannon-Newark service for the winter. That route will reopen next year.

Shannon Airport managing director Andrew Murphy said management was disappointed by United’s decision to cull the Chicago service “despite our best efforts and those of Tourism Ireland to reach an agreement with the airline”.

“United is and remains a core and valued customer,” Murphy said. “We remain very committed to working with them and our other airline partners to continue to provide services and access to key markets.

“Finding a replacement carrier for the Chicago service will be a priority as will maximising the potential for Shannon in the coming years.”

Murphy said the County Clare hub is “confident for the future” with recently announced Air Canada flights to Toronto and a Ryanair service to Barcelona. 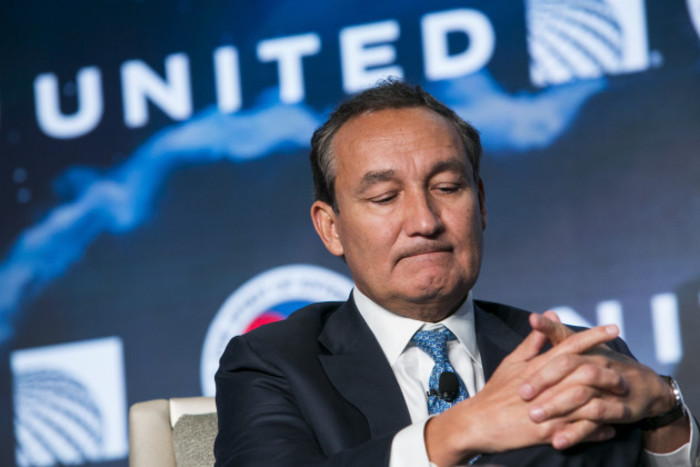 In July of this year, United announced that it was suspending its Shannon-Newark service for the winter months. The flights will resume in March 2018.

At the time, the airline said it decided to reduce the number of flights “in response to a seasonal reduction in market demand”.

United had operated the only year-round service from Shannon to New York until earlier this year when Ireland-based, low-cost carrier Norwegian Air International entered the market.