THE GOVERNMENT THINKS an international crackdown on companies shifting money among their subsidiaries to slice their tax bills could be very costly for Ireland, Fora can reveal.

Documents released under the Freedom of Information Act show that the Department of Finance sent out a corporate tax ‘briefing pack’ to several companies considering whether to locate in Ireland.

The pack outlined the department’s efforts to tempt companies here by listing the benefits of Ireland’s tax regime.

It also looked to address any potential issues that businesses may have such as the retention of the 12.5% corporation tax rate, which it made clear will not change.

However one of the potential concerns listed was an increase in ‘transfer pricing’ disputes.

It is legitimately used by companies for every day business matters. However, the practice has been brought to international attention recently as it has been used by some multinational companies to legally reduce their tax bill – often to low single-digit percentages.

This is done when one of a company’s subsidiary’s levies artificially high charges on another, such as by charging high rates to allow the license of a piece of software.

The subsidiary which sets the high charge is usually in a lower-tax country, which means it pays less tax and allows the parent company to ultimately hand over less money to governments.

Google is one company to take advantage of transfer pricing arrangements and has used the measure to lower its tax bill by routing money through several countries, including Ireland.

It is estimated that governments around the world lose out on billions of income revenue through because of transfer pricing. 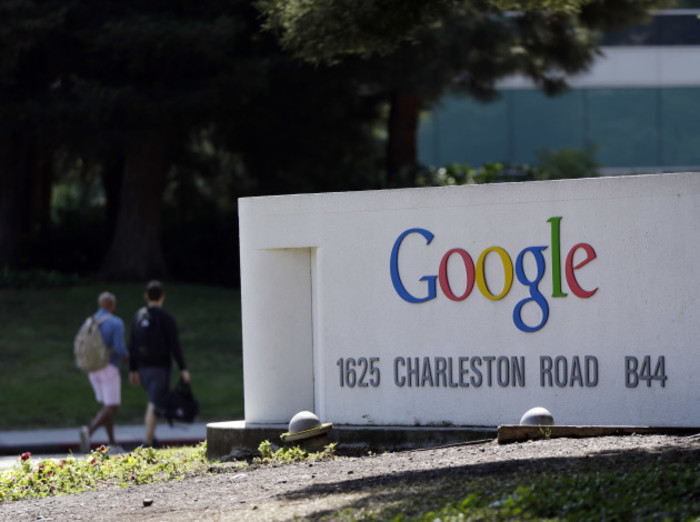 In the briefing document the Department of Finance said that international transfer pricing disputes, where tax authorities try to claim their share of tax revenues, are likely to grow, adding: “Ireland must be ready to defend its tax base.”

“Accordingly Ireland will strengthen the capabilities of its transfer pricing competent authority by assigning new resources to the Revenue Commissioners to meet this priority need.”

When asked by Fora how it thinks transfer pricing disputes will affect Ireland, a spokesman for the department said increased international scrutiny of transfer pricing is leading to more audits and agreements between authorities to better regulate the practice.

“Correlative adjustments, i.e. matching reductions to Irish profits on foot of audits increasing profits in other countries, are potentially costly for Ireland as significant amounts of profits may be removed from the Irish tax base and relocated to the tax base of other countries,” he said.

He added that as a “well-regulated and transparent tax jurisdiction”, Ireland “must maintain its full engagement with other countries with respect to all competent authority tax matters, including transfer pricing”.

The spokesman said that the department’s decision to prepare for transfer pricing disputes was mainly influenced by the OECD’s Base Erosion and Profit Shifting (BEPS) project.

The BEPS project is a series of measures recommended by the OECD that are aimed at closing legal loopholes that allow multinational companies to shift their profits through low-tax countries.

The Department of Finance spokesman said: “A significant amount of multinationals and different countries have fed into the BEPS process and we want to make sure that we are part of the solution.

“We want to make sure that it is implemented in an open and transparent way and that profits are paid where they are earned.”

READ: The EU is planning a serious clampdown on multinational tax dodging

READ: Irish investors are pouring cash into this scheme for small businesses