IRISH MARKETING AGENCY Thinkhouse has just been named among the 15 best in the world for the second year running.

The list is compiled by international agency Thenetworkone for Campaign Magazine’s The World’s Leading Independent Agencies, an annual publication showcasing the best in innovation by international marketeers.

Being named in the list once was a big deal, but getting the nod a second time is an even bigger achievement – and one Thinkhouse is understandably delighted about. They must be doing something right. 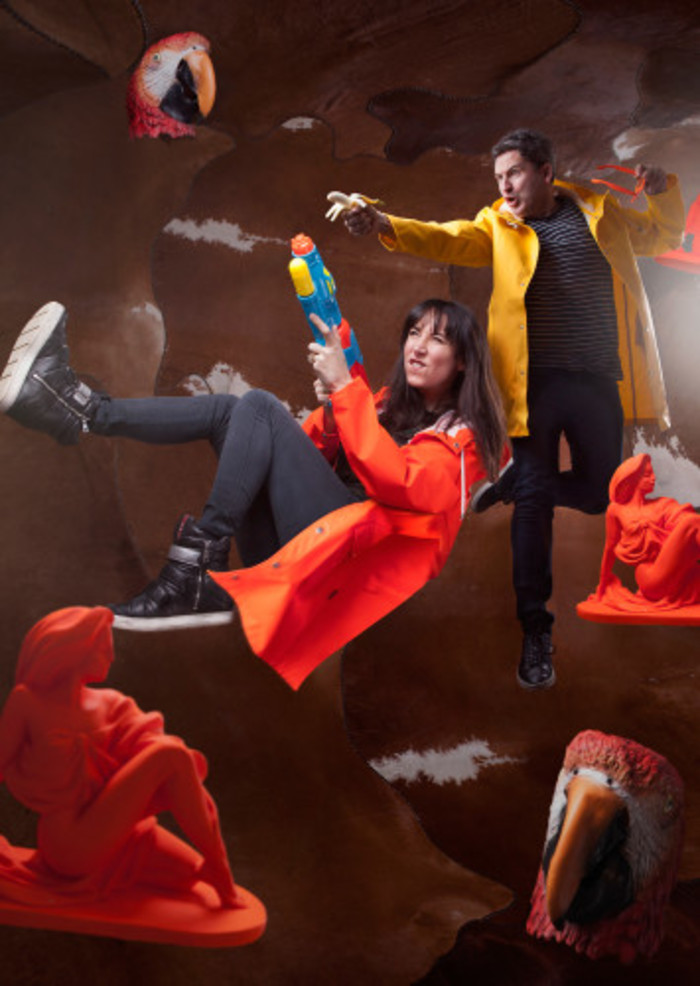 Thinkhouse specialises in reaching 18- to 35-year-olds and they’re very good at it, as you can see by the campaigns that earned them the accolade last year.

This year, they have mostly been:

Getting chart legend Shaggy to bring students on a party tour of Ireland’s cities for cider Orchard Thieves’ ‘be bold’ campaign: 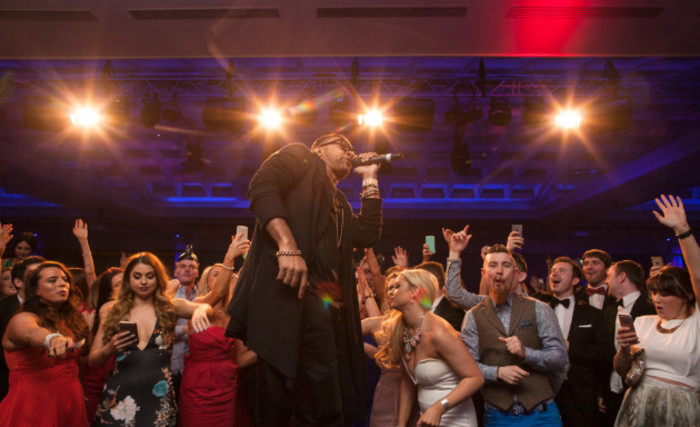 Going painting with Heinz (yes, that T-Rex, those GAA players – they’re all sauce): 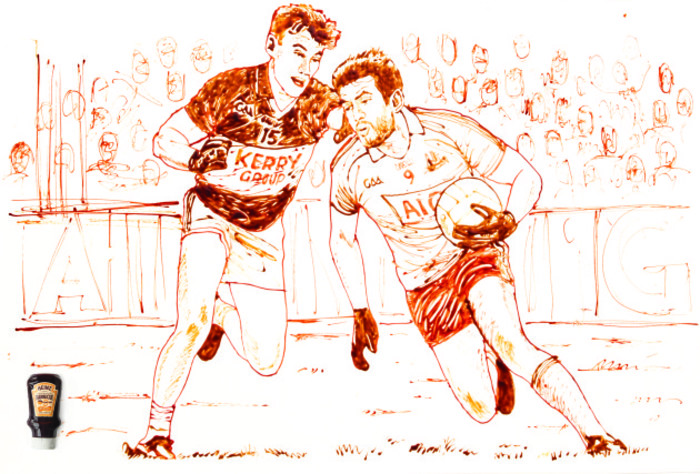 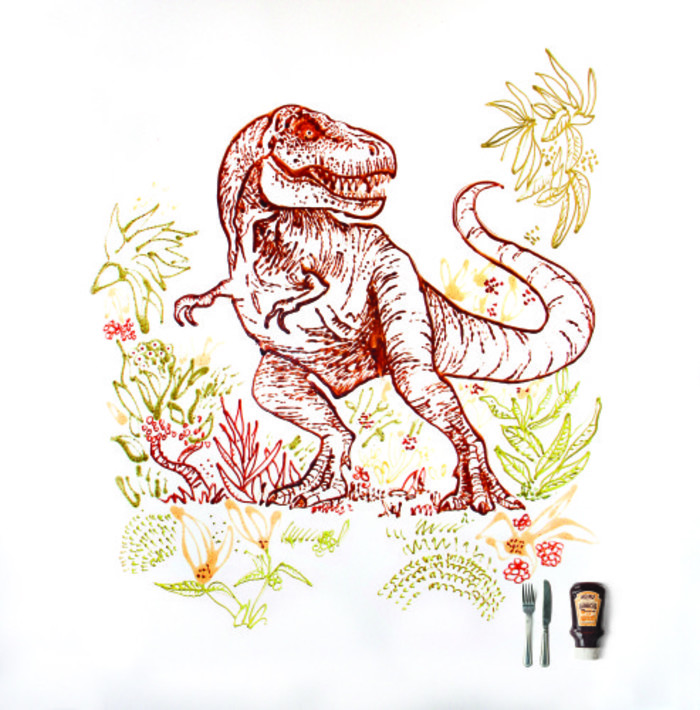 Campaigning for a yes vote in last year’s marriage referendum with Ben & Jerry’s: 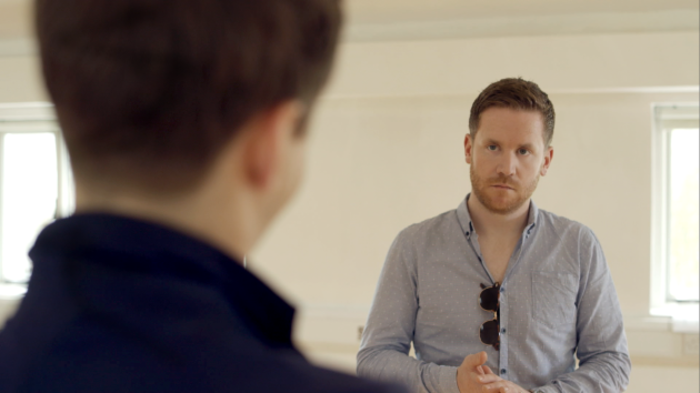 And ruining our collective waistlines with the ‘make my Magnum’ campaign at Arnotts: 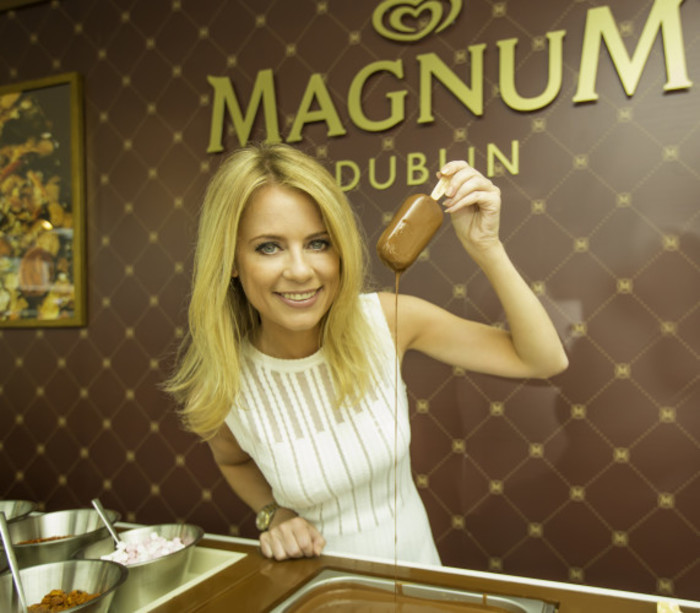 “In the last 12 months we’ve innovated hugely – we’ve really ramped things up and won more international contracts than ever before. This accolade will keep us motivated to deliver creative communications work that really has impact.”

Read: Twitter’s top Irish advertisers will be able to jump the queue – for a price

Read: Toyota has to stop claiming it has the ‘best-built cars in the world’