IRELAND’S ADVERTISING WATCHDOG has ordered Toyota to stop claiming it has the ‘best-built cars in the world’ in its ads.

The ruling from the Advertising Standards Authority of Ireland (ASAI) came after the body said it received “a number of consumer complaints” that the Japanese auto giant’s slogan was misleading.

Those complaints centred on whether the build-quality claim still stacked up following several major recalls. Last year, nearly 27,000 vehicles sold in Ireland had to be called back to suppliers after it was identified they were fitted with potentially explosive airbags.

Toyota was Ireland’s second-highest selling new car brand in 2015, behind only the now-beleaguered Volkswagen, according to registration figures for the year.

In response, Toyota’s ad agency, the Dublin-based Javelin Group, cited expert reports and academic papers including a 2014 US consumer study that put the brand as the most reliable car on the market for eight years running.

The ASAI also turned to an unnamed independent expert to investigate whether the claim was true.

While he agreed Toyota could rightfully suggest it had the “best-built, mass-produced cars in the world”, it couldn’t extend the claim to surpass prestige marques like Ferrari or Rolls Royce. 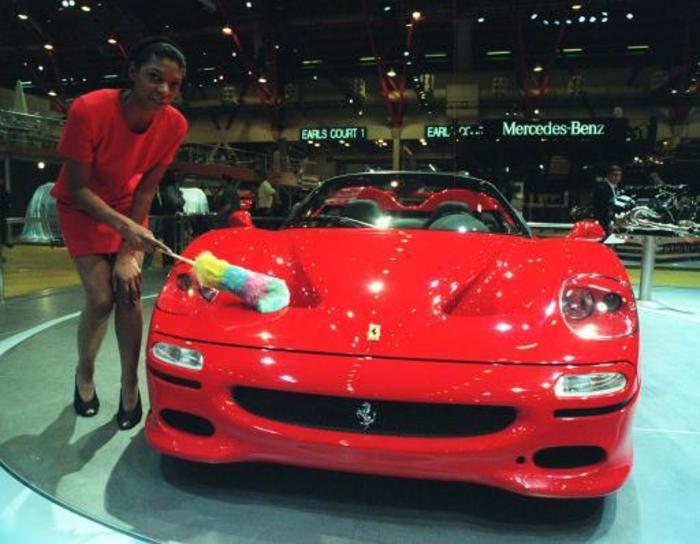 However Javelin said it should be clear the Corolla-maker wasn’t being compared to so-called ‘supercars’ and there was no possibility anyone would be confused by the slogan.

In its decision, the ASAI said that a “very high level of substantiation” would be needed to ever prove Toyota had the best-made cars in the world – noting it was difficult to imagine how this claim could ever be fully stood up.

It ruled the claim couldn’t be substantiated and that it shouldn’t be used in its advertising.

Toyota Ireland chief executive Steve Tormey said the company was “absolutely bemused” by the ruling and the ASAI’s refusal to hear an appeal.

“It would appear to us they are dancing on a pin head as regards the use of the English language and commonsense,” he said.

“The ASAI decision is all the more baffling given we have been using the proposition in the Irish market for 20 years.”

READ: Cars are virtually walking off the lots and that’s good news for everyone

READ: Gardaí renewed contract for speed vans that ‘should be consigned to the dustbin’