IRELAND IS SET to start seriously investing in solar energy as the ESB plans to construct dozens of solar farms across the country.

The state-owned electricity company recently issued a contract notice looking for services to help with the installation of the renewable energy facilities.

It said that it plans to develop 20 to 30 ground-mounted solar farms that would each have a capacity of between 5 megawatts (MW) and 20MW.

The ESB said it plans to develop “up to 100MW, with the potential that this may extend to 500MW in aggregate” between the second quarter of this year and the end of 2021.

For context, Ireland currently has about 1MW of installed solar capacity, enough to power between 150 and 300 homes. There are no commercial solar farms in operation in the country.

The ESB said while individual solar farms were not expected to have a capacity of more than 20MW, “there is the potential that certain individual developments will be larger”.

“The location of these proposed solar farms will be in both the Republic of Ireland and in Northern Ireland,” it said.

When contacted by Fora, a spokesman for the ESB said that the organisation will “wait to see the level of interest that comes in” before making a final decision as to what the level of capacity will be.

The organisation is looking for contractors to start work on the semi-state’s own sites, joint-venture sites or leased sites.

He said the organisation is working with a “number of landowners to develop opportunities to deliver ground-mounted solar (farms)”. 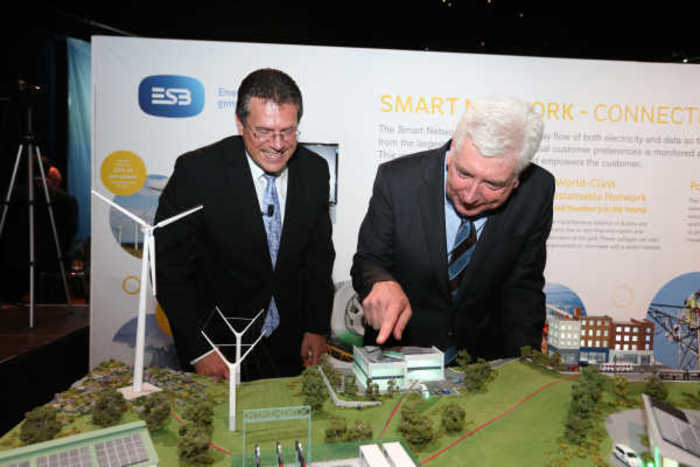 The ESB representative would not reveal how much the works are expected to cost and would only say that prices have fallen “dramatically” over the past five years, and further reductions “are expected over the next few years as well as an increasing in efficiency of equipment”.

Last year the Irish Solar Energy Association estimated that it cost less than €6.8 million to develop a 5MW solar farm, or just under €1.4 million per MW. That price was expected to drop below €1.2 million per MW by 2017.

Although there has been an increase in renewable energy in Ireland with EU rules that require 20% of the country’s energy to come from renewable sources by 2020, most of the investment so far has gone towards wind farms.

Ireland is estimated to have just over 3 gigawatts (GW) of installed wind capacity – around 3,000 times current solar capacity. The UK, in comparison, has 8.4GW of solar energy installed. 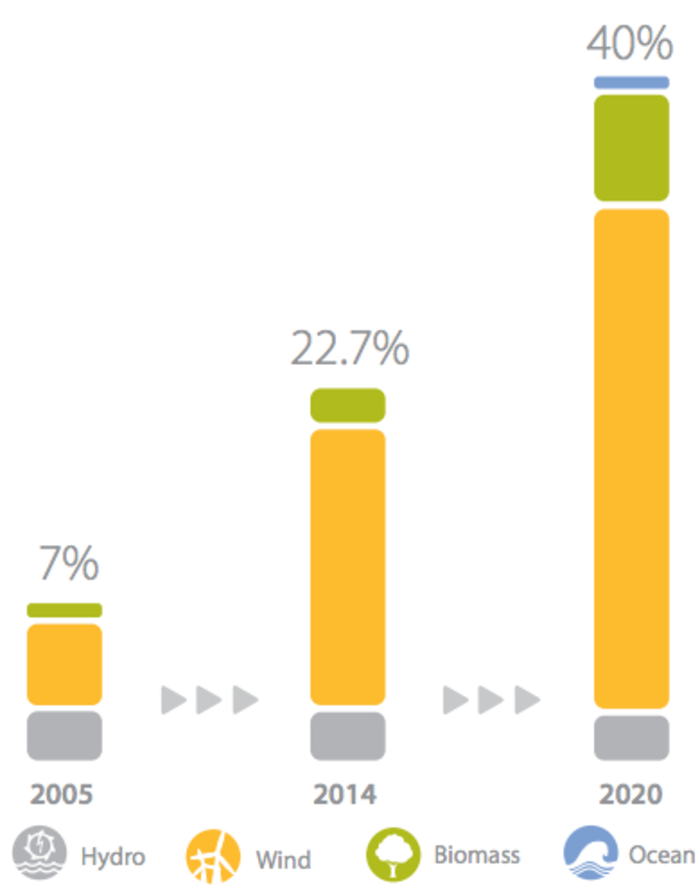 However, the ESB is not the only organisation looking to develop solar farms in Ireland.

Amarenco, a solar energy investment firm headed up by former Bord Gáis chief executive John Mullins, has secured a €180 million investment and has plans to build more than 30 solar farms across the south and south-east of Ireland.

Read: Facebook has no plans to stop building in this former cow paddock

Read: The price of being a jeweller with a social conscience