THE COUNTRY’S THREE biggest banks control a massive 95% of the lending to small businesses in the Irish market.

A report from the Central Bank shows that AIB, Bank of Ireland and Ulster Bank have a triopoly on lending to small Irish companies.

The Central Bank’s SME market report for the first half of 2016 found that the SME lending market “continues to be highly concentrated”.

“In the latest quarter, the combined market share, of the three main banks is 95%,” it said. Market share is defined as how much new credit the banks loaned out during the first quarter of 2016.

It also noted that interest rates on loans under €250,000 “remain high relative to euro area averages”.

As previously highlighted by Fora, Irish companies pay some of the highest rates in Europe for small business loans.

One of the main factors causing this is likely to be the lack of competition in the Irish banking industry.

Although Permanent TSB started to offer loans to SMEs at the end of last year, AIB, Bank of Ireland and Ulster Bank still have a stranglehold on the sector. 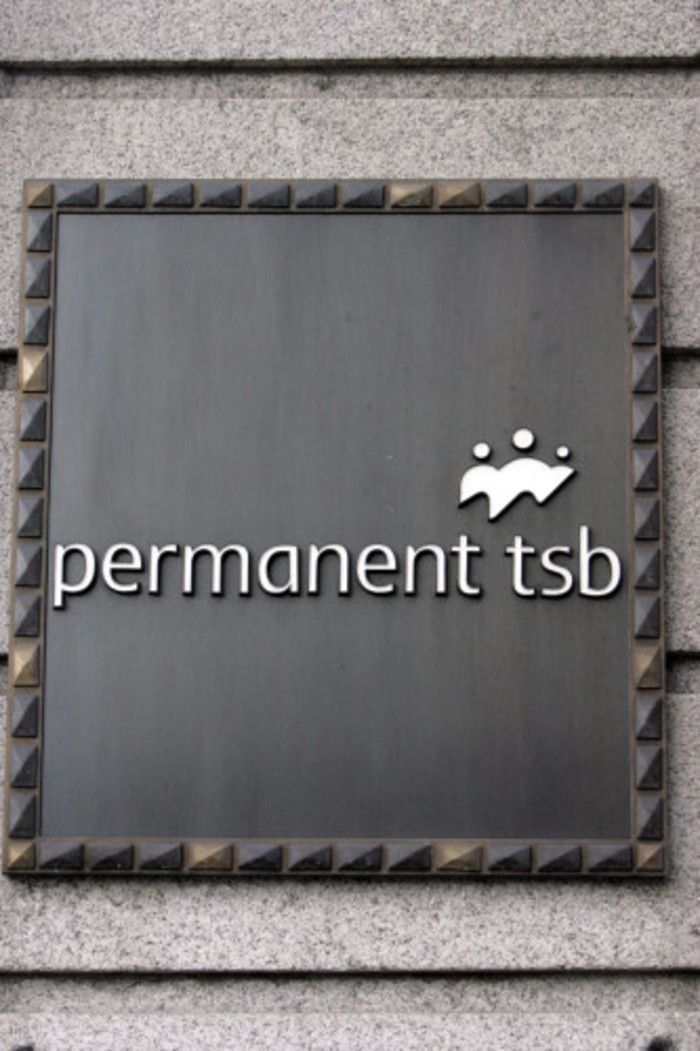 The head of the Small Firms Association has previously said that he does not expect loan costs to fall significantly until a challenger bank enters the Irish market.

Although no new banks have arrived yet, several alternative lenders have started to set up shop here and the head of the Strategic Banking Corporation (SBCI) said yesterday that he expects another will enter the market in the next year or so and challenge the banks.

Despite the domination of the three main banks, the Central Bank report found that new lending to non-financial, non-real estate SMEs in the first quarter of 2016 was up by 5% year-on-year.

New lending rose the most in the construction sector – were loans were up 36% compared to the first quarter of 2015 – followed by agriculture (7.7%) and manufacturing (1.8%).

However, there were drops in the wholesale and retail (down 17%), hotel and restaurant (down 14%) and services (down 9.2%) sectors.

Overall, the number of individual applying for credit during the period dropped. Some 26% of businesses polled in a survey of 1,500 companies said that they applied for bank funding during the period from October 2015 to March 2016. This was down from 30% during the previous six months.

The report also noted that between March and December of 2015, over 4,600 Irish SMEs drew down €172 million of cheaper SBCI loans, which represented 9% of the total lending during the period.

The SBCI provides low-cost funding to financial institutions, such as banks or alternative lenders, which are then meant to pass on the savings to SMEs.