NEW FIGURES SHOW that Shannon Airport had the worst on-time performance of the island of Ireland’s main airports last year – which the County Clare hub attributed to its high volume of long-haul traffic.

Data compiled by UK-based aviation analytics firm OAG suggest that, on average, just under 32% of all flights at the Clare hub were delayed in 2018.

OAG, which provides information to airlines, airports, government agencies and travel companies, measures on-time performance based on whether a flight arrived or departed within 15 minutes of its scheduled time. It is one of several data sets monitored by the aviation industry.

The figures show that Shannon was also the worst performer in 2017, when just over a quarter of its flights didn’t arrive or depart on time. This indicates that its on-time performance declined by 5.1 percentage points year-on-year.

A Shannon Airport spokesman said that its airline customers “have a great track record in terms of punctuality” and suggested that the hub’s figures were “somewhat skewed by the fact that 31% of our flights are long-haul compared to the other airports”.

“Our mix on long-haul includes both transit flights, which have additional variations because we are in the middle of a service involving three airports, as well as direct transatlantic services.” 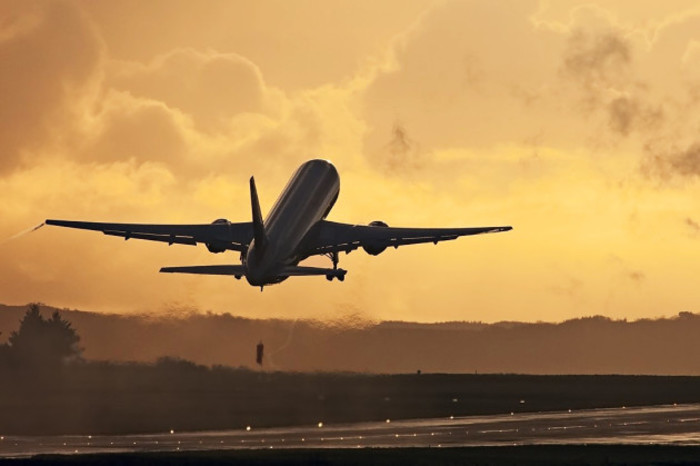 According to OAG’s league, the second-least punctual airport last year was Dublin, where 30.1% of flights were delayed in 2018. The previous year, the share of flights that were delayed was 23%.

A spokesman for Dublin Airport – which handled a record 31.5 million passengers in 2018 – told Fora that on-time performance is determined by several factors like airport operations, ground handling, air traffic control and knock-on delays caused by issues at other transport hubs.

“The on-time performance of Dublin Airport’s early morning first wave (of flights), which isn’t affected as much by issues elsewhere in the international aviation network, was more than 86% last year,” he said.

“Dublin Airport is focused on working closely with its airline partners, air traffic control and other stakeholders to improve on-time performance and is introducing a new EU-backed collaborative system in this area.”

Passenger growth has escalated rapidly at Dublin Airport in recent years, which has put pressure on the hub’s facilities. As well as building a new runway, the airport plans to spend €1.7 billion on various upgrades to prepare for 10 million extra passengers by 2020.

According to OAG, the most punctual airport last year was Cork Airport, where 81% of flights arrived or departed on time, a slight deterioration in its on-time performance compared to 2017.

In 2018, flights at Belfast International Airport and Belfast City Airport arrived or departed on time 76.4% and 80.8% of the time respectively.