The American billionaire was re-elected with 70.5% of the vote at the AGM at a hotel in Gormanston, Co Meath. At last year’s meeting, he garnered 89.1% of the vote.

The company’s flamboyant chief executive, Michael O’Leary, was re-elected with 98.5% of the vote.

The multibillion-pound fund previously said the airline “has failed to adequately address concerns about the company’s troubled relationship with its employees and the potential impact on its business”.

Through a statement issued today, LAPFF chair Ian Greenwood said “it is encouraging that more shareholders have voted against Mr Bonderman this year”.

“Bonderman has been chairman for too long … He has not taken a lead on employee relations or (made) sure customers have received adequate service during the strikes,” Greenwood claimed. 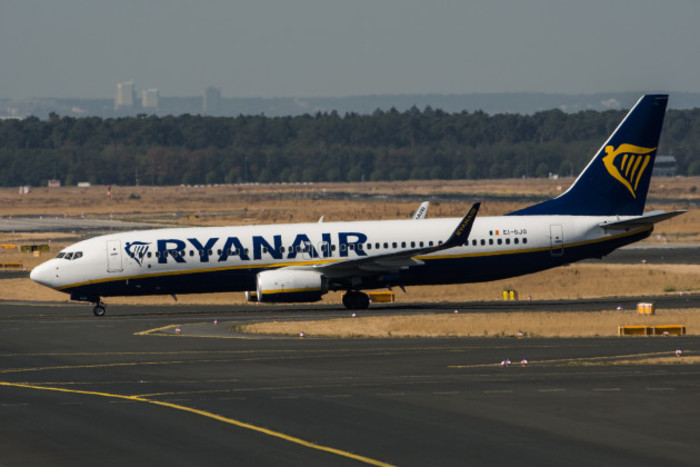 David Bonderman made headlines in 2017 after resigning from Uber’s board of directors after making an inappropriate remark about women at a company meeting.

Fora contacted Ryanair for comment, but the airline did not directly respond to the LAPFF’s claims.

Stephen Cotton, general secretary of the International Transport Workers’ Federation in a statement to news wire agency AFP said the choice of venue for today’s meeting – a motorway hotel outside Dublin – showed “that Ryanair is running scared”.

“These are not the signs of a mature company with a sustainable industrial relations model,” it said.

Last week cabin crew in Belgium, the Netherlands, Italy, Spain and Portugal announced a 24-hour strike for 28 September – a stoppage union said will be the biggest strike in the Irish carrier’s history.

The Irish airline has since struck an “in principle” deal with Italian staff, which according to unions will allow crews to work with contracts composed under Italian law rather than Irish legislation and make provisions for salary increases and a pension scheme.

With reporting by AFP and Conor McMahon