THE REVENUE COMMISSIONERS have taken on more staff in the transfer-pricing department in response to an international crackdown on profit shifting, Fora has learned.

Since the end of 2013, Revenue has increased the number of staff working in the department from one to nine, although this is still behind the staffing levels in many other European countries.

We previously revealed that the Department of Finance is worried that international transfer-pricing disputes, where tax authorities try to claim their share of tax revenues, are likely to grow and could prove costly for Ireland.

Transfer pricing is the rate at which a company sells goods or service to its subsidiaries. For example, when a German subsidiary of McDonald’s buys something from a Dutch subsidiary for €1,000, that sum is the transfer price.

While it is legally used by companies for everyday transactions, it is also one of the favourite mechanisms multinationals deploy to dramatically slice their tax bills.

The subsidiary that sets the charge is usually in a lower-tax country, which means any profits from the high-tax country are siphoned away and the parent company ultimately hands over less to governments.

Revenue has been progressively beefing up the staff in its transfer pricing unit with the total number growing from just one to five by mid-last year. The organisation later said it expected this number to increase to nine by the end of 2015.

However, this is still considerably fewer staff than many other European countries of relatively small sizes. In 2014, Denmark had 100 staff handling transfer pricing disputes, Portugal had 50, while Sweden and Austria had 40 and 30 respectively.

Revenue’s total headcount stands at around 5,700. 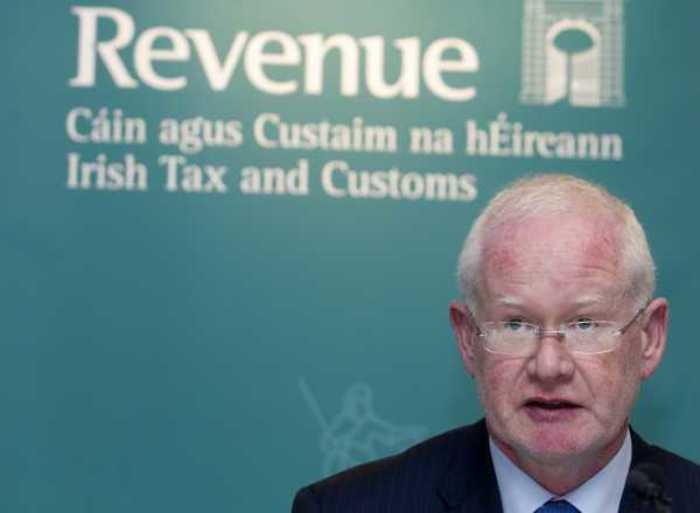 It is estimated that governments around the world lose out on billions in tax revenue because of transfer pricing deals that mean profits are shifted to low- or no-tax jurisdictions.

Both the EU and OECD have been talking about measures that could curtail the practice being used as part of elaborate multinational profit-shifting regimes.

When asked if Revenue had enough staff dedicated to transfer-pricing disputes, a spokeswoman said that the organisation “is sufficiently resourced to meet the demands expected to be placed on it in the near future”.

“Therefore, it is increasingly important that Revenue has a strong, well-resourced competent authority team to resolve such disputes effectively.

She added: “The Irish competent authority function has been expanded and is now sufficiently resourced and equipped to cope with the expected increase in the number of cases arising.”

In a corporate tax ‘briefing pack’ sent out to several companies considering whether to locate in Ireland, the Department of Finance has been telling multinationals that Ireland needed to be ready to “defend its tax base” in response to increased transfer-pricing disputes.

Read: Ireland’s €8bn investment fund is going to ramp up its spending

Read: Your crash course in… Champerty and legal funding