CONTENTIOUS PLANS BY Supermac’s owner Pat McDonagh to build a €10 million Barack Obama-style motorway plaza on the Limerick to Galway motorway have been put on hold by the local authority.

Clare County Council has requested additional information on technical aspects of the proposal planned for a site off the M18 motorway near Ennis.

The project has been mired in controversy over bogus letters of support for the project that were lodged with the council.

A total of 187 letters were lodged in support of the project, but around 40 people have since contacted the council to complain that they were not behind the documents.

It has been reported that some of the letters used people’s names and addresses without their knowledge and involved forged signatures.

Supermac’s has requested Gardai to investigate the submission of the bogus letters after  McDonagh stated on RTÉ’s Drivetime that he was “horrified” to learn about the letters and his company had no part in sending them. 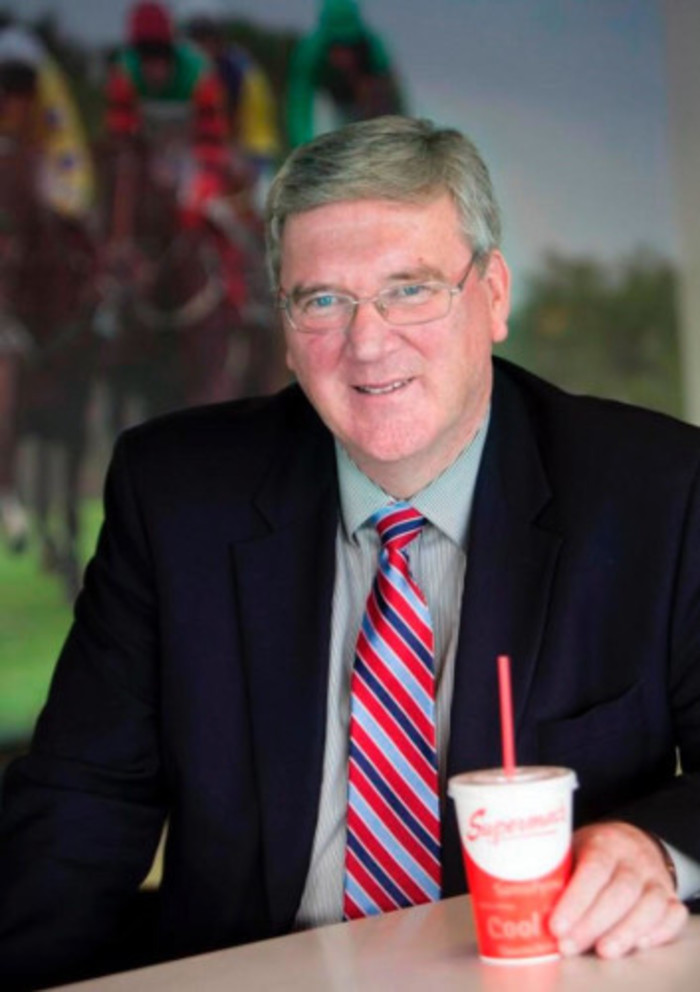 However, the council does not refer to the letter controversy in its request for further information.

Nor does it refer to the concerns of local businesses over the impact that the Supermac’s proposal may have on the local economy in Ennis.

Instead, the further information request refers to issues concerning the main sewer connection to the project, traffic, landscaping, the operation of the plaza and surface water management for the project.

In a potential stumbling block to the application, the council has told McDonagh that Transport Infrastructure Ireland (TII) has raised an issue with the feasibility of having the main sewer connection for the project on the N85 bridge crossing the River Fergus.

03.09.2018What we know about Pat McDonagh's Clare forecourt and its fake-letter planning controversy

In 2014, the council granted planning permission to McDonagh for a similar plaza plan off the M18 near Ennis but this was overturned following objections to An Bord Pleanala.

Already, the owner of the network of Applegreen service stations, Petrogas, has lodged an objection against McDonagh’s current plan.

Petrogas claimed the proposal is contrary to national policy for motorway service stops and is premature pending the concurrent proposed intention of TII to develop a motorway service area on the M18.

The firm also claimed that the proposal is excessive for its rural location, would have a visual impact on the M18, and have a negative impact on existing retail in Ennis town.

The plan is also facing local opposition with a number of Ennis businesses, including the Old Ground Hotel and the Temple Gate Hotel, coming together to lodge a joint objection.

The objectors state that the provision of the extensive food offering, as well as a tourist and information centre with ample car and coach parking will significantly detract from Ennis Town Centre.