THE IRISH FOOD board plans to spend millions on a mushrooms promotion drive, with a chunk of the budget set aside for advertisements with influencers.

Last year, Bord Bia issued a tender for a €2 million marketing campaign, which will be mainly funded by the European Union. The contract for the project has recently been awarded to London-based marketing firm Kindred Agency.

The consultancy has previous experience with similar projects, namely the ‘Potatoes: More Than A Bit On The Side’ drive – another EU-funded project for Bord Bia and UK food groups that cost €4.6 million.

In the final contract for the mushroom marketing campaign, Bord Bia outlined the spending for the three-year PR drive called ‘Mushrooms Complement Everything’.

The marketing cash will be spent on the Irish and UK markets. The goal is to inform consumers how they can incorporate more mushrooms into their diet.

According to the three-year contract, some €120,000 of the budget has been reserved for collaborations with social media ‘influencers’ and bloggers.

Kindred has been tasked with recruiting 20 food and lifestyle bloggers who will create bespoke mushroom recipes and visual content related to the vegetable. Nine-tenths of the budget for bloggers will be spent on British-based influencers.

Some people might be sceptical of influencers’ marketing clout, but a recent survey of Irish consumers by Three Ireland showed social media influencers are having a significant impact on sales.

According to the telco’s research, almost one in four respondents have bought something recently as a result of recommendations by influencers they follow on social media. This rises to 38% for the 16–24 year old category and 35% for 25–34 year olds. 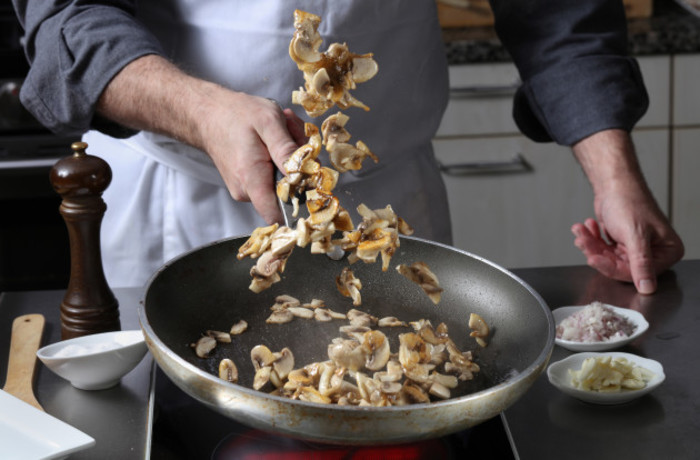 Over €393,000 of the budget will also put towards the design and management of the campaign’s website and creation of content for social media.

Based on the tender, the campaign will specifically target adverts at women aged 25-45. Research by BWG Foods, the firm behind Spar in Ireland, has shown that women hold the primary responsibility for grocery shopping in Irish and UK households.

The tender contract notes that the campaign should communicate to women that adding mushrooms to everyday dishes already in their repertoire will “add an additional dimension of interest in the meal – making her a more appreciated provider.”

“Key message: Mushrooms make you a great meal provider (‘they’ll thank you for your effort’) because mushrooms add an extra dimension to a basic dish quickly and easily,” the contract stated.

Over the course of the project, it is hoped the number of people who consider mushrooms part of their five-a-day will increase from around 3% and 5% in the first year of the campaign to 15% by the third year. 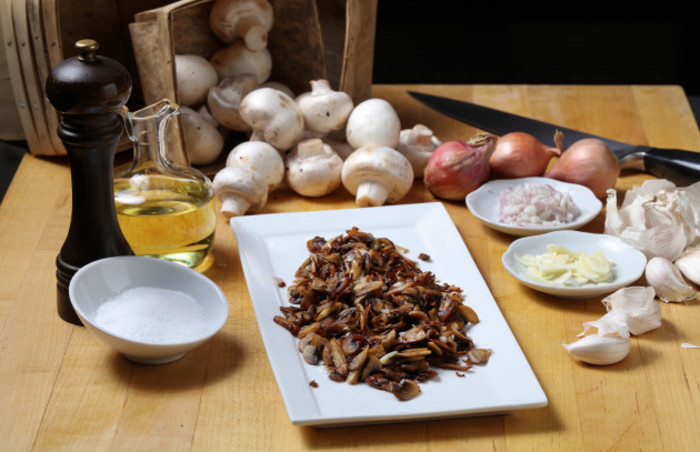 In the tender document, Bord Bia said that the mushroom sector is concerned about weakened sales volumes in the under-35s bracket.

“If this situation is not addressed, there will be a serious long-term impact on the mushroom market as younger consumers will not develop the same habits as older consumers,” Bord Bia said.

Last year, a Bord Bia report showed that mushrooms accounted for 40%, or €90 million, of all edible horticulture exports from Ireland. The food body’s ‘Brexit barometer’ also highlighted that Ireland’s mushroom sector is very reliant on exports into the UK.

The sector is already starting to feel the effects of the UK’s decision to leave the EU due to the weakening of sterling.

In August 2016, some 60 jobs were lost when a Tipperary mushroom plant closed. The factory closure was described as “one of the first Irish casualties of Brexit” by a local TD.